While talking about Anarkali of Aarah in an interview with me, Swara Bhaskar said that it’s a film which tells the real stories of Munni Badnaams and Chikni Chameli of Bollywood. Does this Avinash Das directorial serve its purpose? Does it successfully evoke a sense of respect for item girls in the industry? Well, it does.

The easiest definition of women empowerment and feminism is to love and respect a woman because she’s a woman and not because she’s your sister, wife or mother. Anarkali of Aarah does exactly this.

Swara Bhaskar, the Anarkali, rules Aarah and its people. From her accent to the way she walks and talks, this ‘Bihar ki dulari’ is everybody’s sweetheart, until something happens and the lovers become her enemy. There begins Anarkali’s struggle. She fights for herself, her dignity and her talent. Anarkali is a woman who might not have had a good education, but a woman doesn’t need any education to know about her rights. All she needs is courage and our protagonist has all of that. 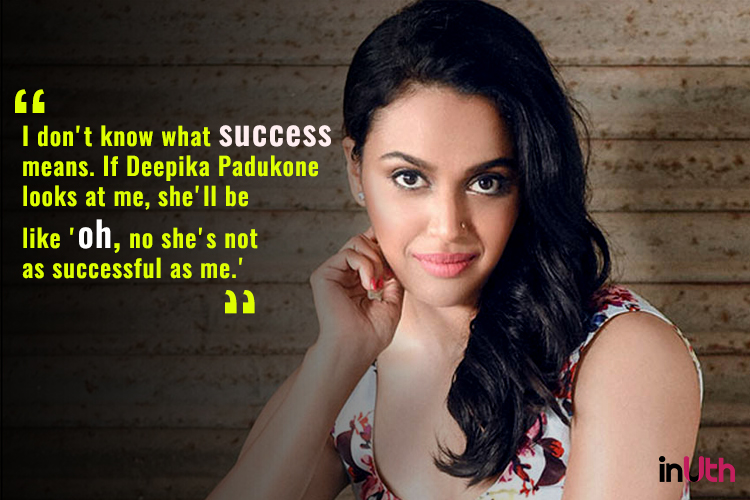 The story of the film though runs slow post interval, it never looses its essence. Anarkali of Aarah is a film that doesn’t turn preachy even after showing the full potential of being the same.

Want more? Well, here’s the link to our Live Blog update of the Anarkali of Aarah movie review.