Sridevi, Nawazuddin Siddiqui and Sajal Ali starrer MOM has finally hit the theater on Friday, July 7, 2017. Ever since the trailer of the film has been released, it has become the talk of the time. Before the release of the film, a special screening was held for the film fraternity in Mumbai. The event turned out to be a starry affair, as it saw a string of Bollywood celebrities including Nawazuddin Siddiqui, Sophie Choudry, Anupam Kher, Saif Ali Khan’s daughter Sara Ali Khan, fashion designer Manish Malhotra and Rekha in attendance.

Directed by Ravi Udyawar, MOM is an emotional journey of a mother and daughter relationship. While Sridevi essayed the role of Devaki, Pakistani actress Sajal Ali plays the on-screen daughter of Sridevi. The film also marked the Bollywood debut of the actress. Though she is not new in the showbiz industry, this is the first time Sajal can be seen sharing the screen space with Sridevi.

With MOM, Sridevi is also making her comeback on the silver screen after a gap of almost 4 years. She has last appeared in Gauri Shinde directorial English Vinglish.

Also Read: Sridevi has got her saree game on point during Mom promotions

Celebrities, who attended the special screening of the film later took to Twitter and shared their views about the film. Sophie Choudry, Anupam Kher to Freddy Daruwala and Manish Malhotra, they all praised for Sridevi’s powerful performance in the film. Here’s what they said after watching the film:

God couldn’t be everywhere so he made mums! #MOM proves this & more! @SrideviBKapoor is incredible in this brilliant film! Don’t miss itpic.twitter.com/FJYgkAEFBc

Watched #Mom produced by @BoneyKapoor. OUTSTANDING. Everybody is excellent. @SrideviBKapoor once again shows why she is d #QueenOfActing.:)

They not only praised for Sridevi’s performance in the film but also tagged her as the ‘Queen of acting’. The film also features Adnan Siddiqui, Akshaye Khanna and Abhimanyu Singh in pivotal roles.

Meanwhile, do check out the photos from the special screening of the film here: 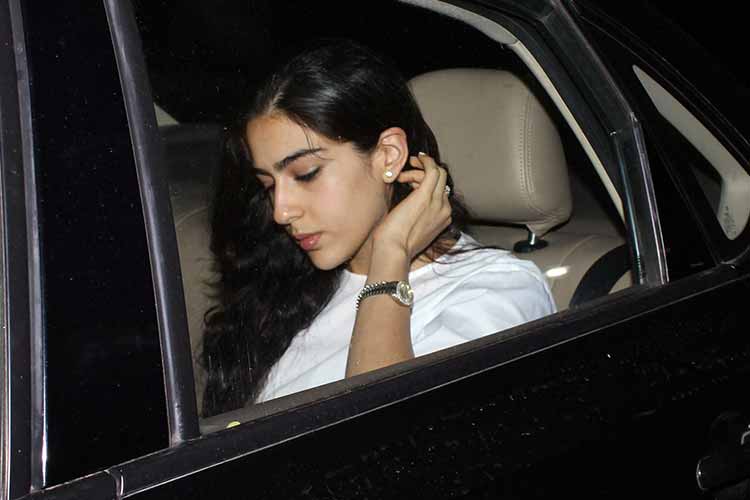 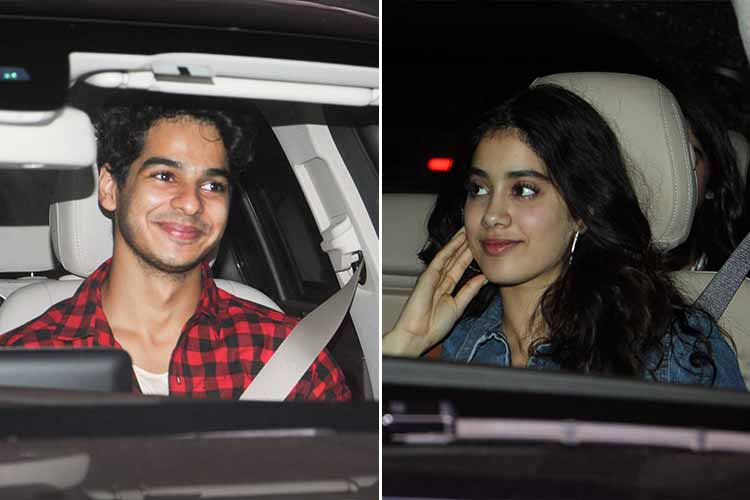 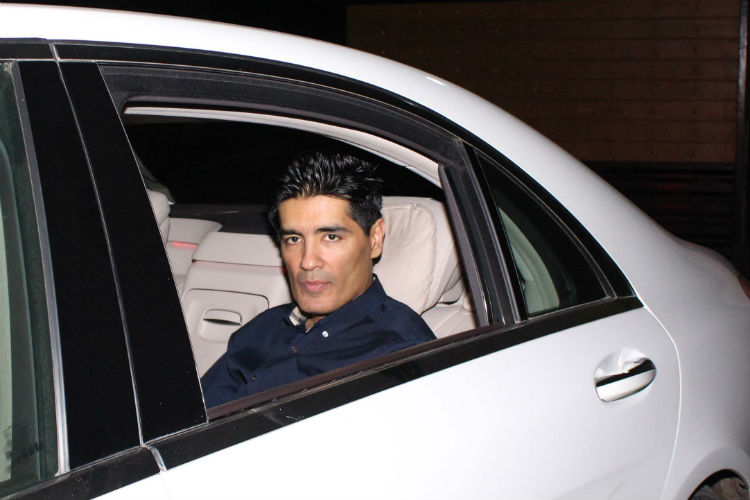 Manish Malhotra at the special screening of Mom 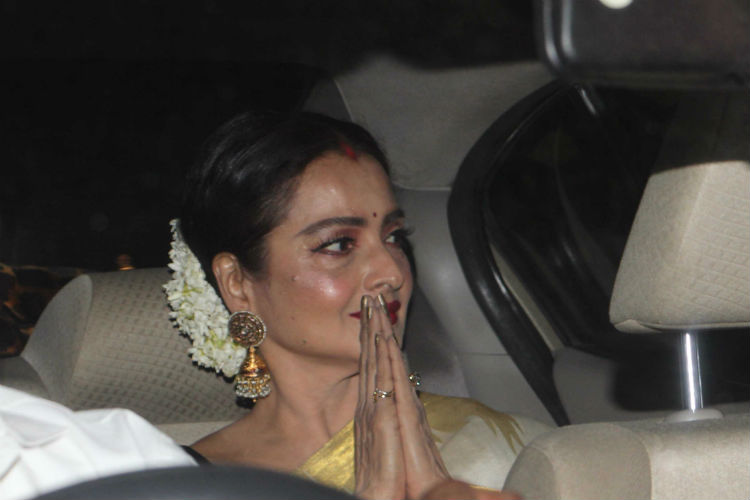 Rekha at the special screening of Mom 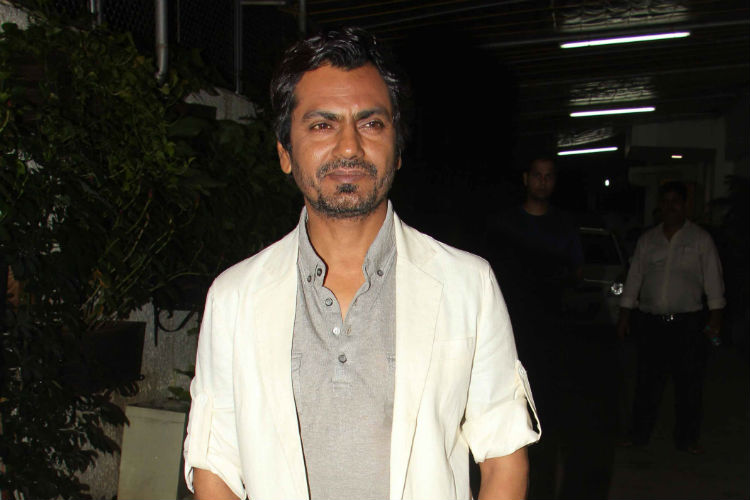 Nawazuddin Siddiqui at the special screening of Mom