Sajal Ali is gearing up for the release of her upcoming film MOM which also features Bollywood actress Sridevi in the main lead. The Pakistani actress plays the role of Sridevi’s on-screen daughter in the film. While she is already popular on the other side of the wall, her performance in MOM is also getting her appreciations.

She had earlier worked in 2016 Pakistani film, Zindagi Kitni Haseen Hay in 2016. Apart from films, Sajal is a well-known face of Pakistani television industry. She had worked in shows including Nadaaniyaan, Yaqeen, Gidh, Yoon Hum Miley and Ishq For Sale among others.

Directed by debutant Ravi Udyawar, MOM shows the revengeful side of a mother and focuses on mother-daughter relationship. It also features Akshaye Khanna, Adnan Siddiqui and Nawazuddin Siddiqui in pivotal roles. Here we bring to you some interesting details of Sajal Ali to help you know this stunning actress better:

Her connection with mom 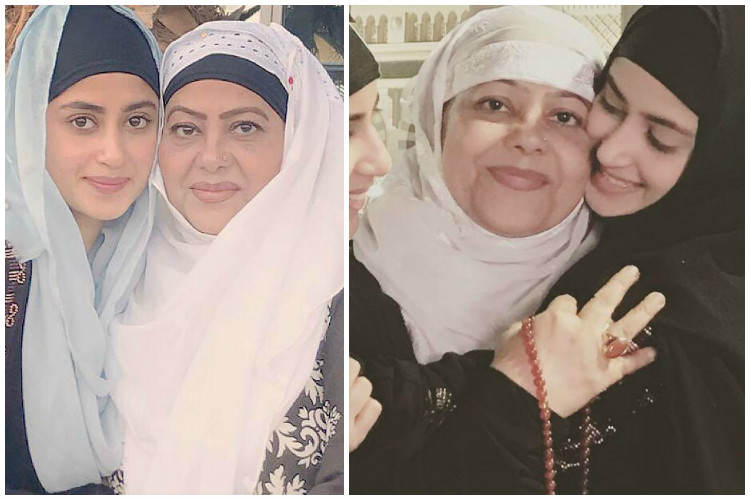 Sajal’s mother recently passed away after battling cancer. While she has emerged as stronger and better, a look at her Instagram account reveals she was very fond of her mother. Check out these photos:

Sajal’s love for her siblings:
Seems to be a family oriented girl, Sajal love to spends free time with her brother and sister. Here’s the proof. 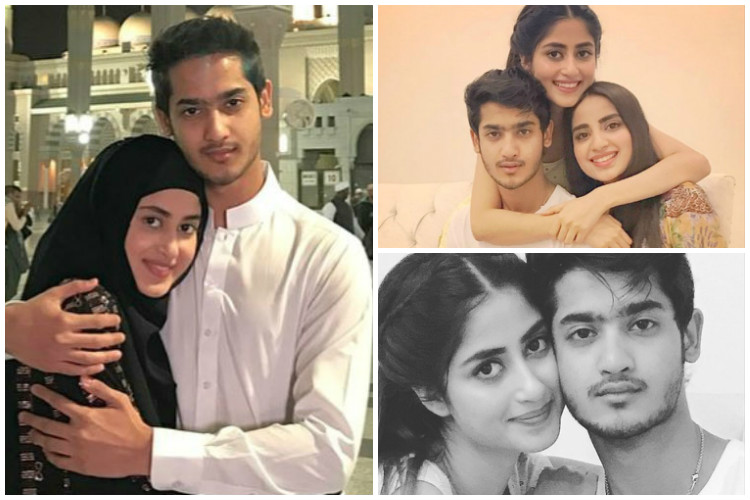 Sajal’s love life:
Rumours have it that the actress is engaged to costar Feroze Khan. However, the duo denied such claims. But on an interesting note, she keeps sharing her picture with her rumoured boyfriend on her Instagram page. Have a look here: 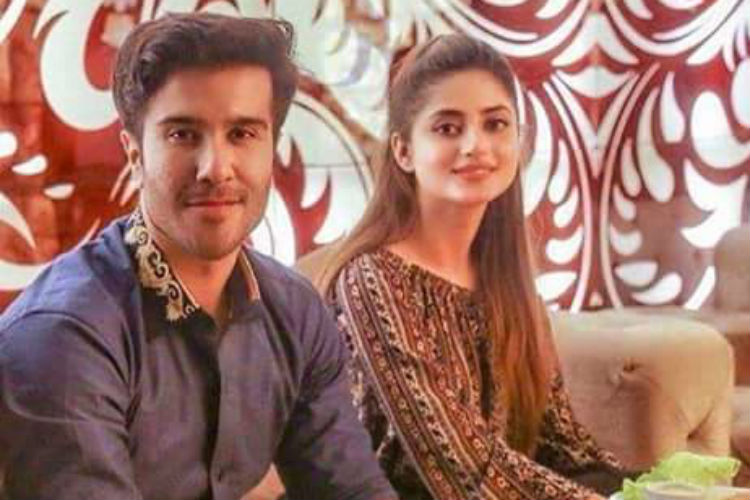 Sajal and her style statements:
Apart from acting, the actress is known for her unique style statements. Like ever other girls, she also loves to dress up and click selfies. Check out some of the pictures here: 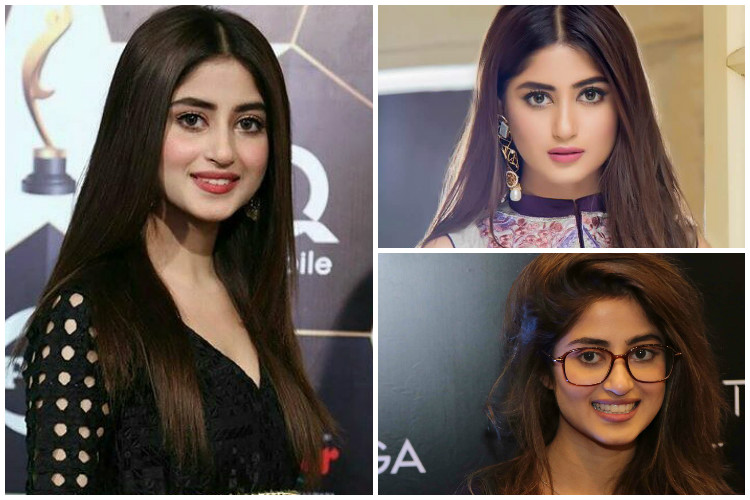 Sajal and her love for food:
What seems from her Instagram pictures, the actress is a big foodie. She shared some photos while hanging ut with her brother on her Instagram page. 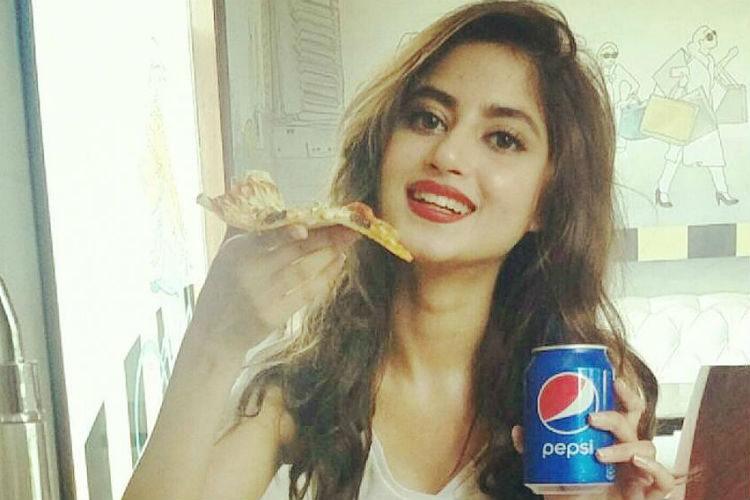 Now, check  out some other photos of Sajal Ali here: 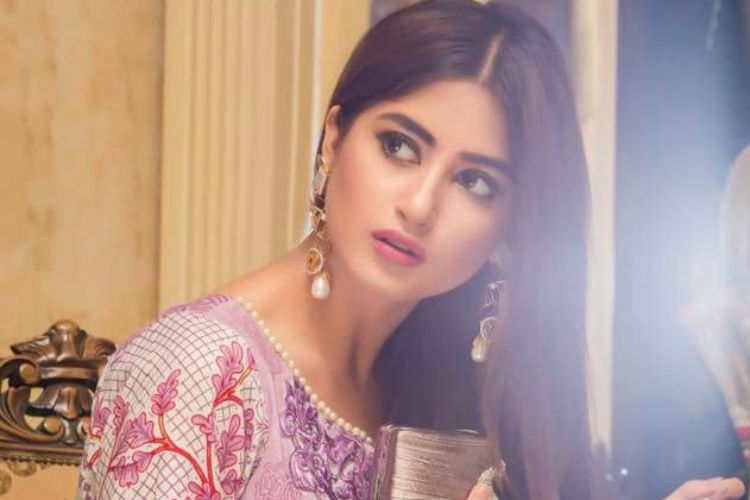 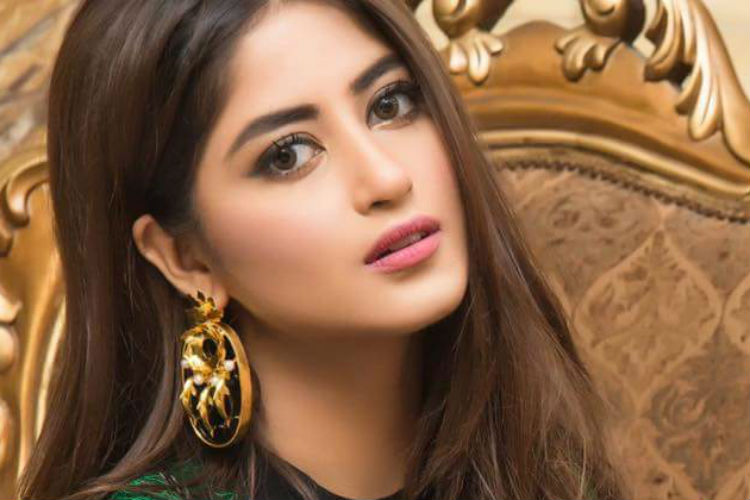 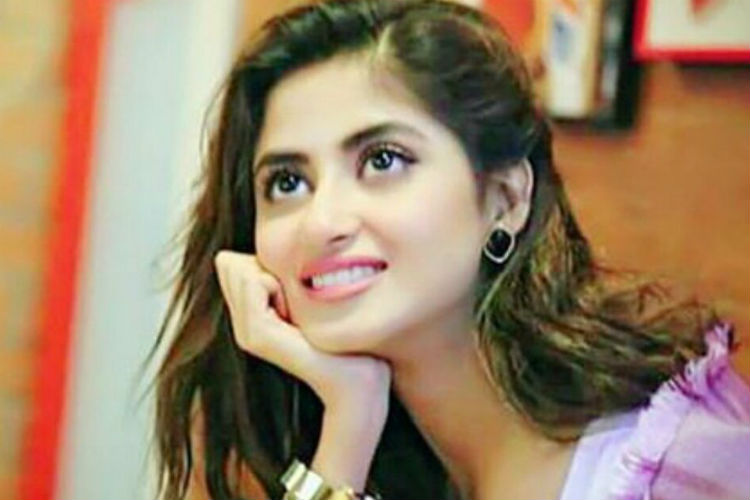 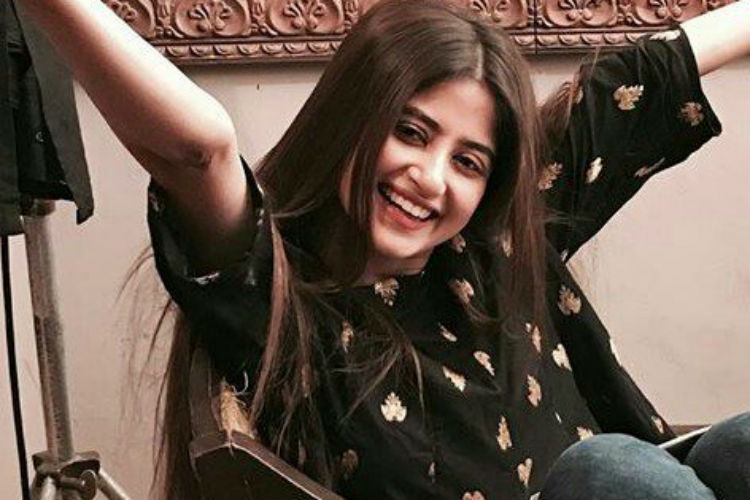 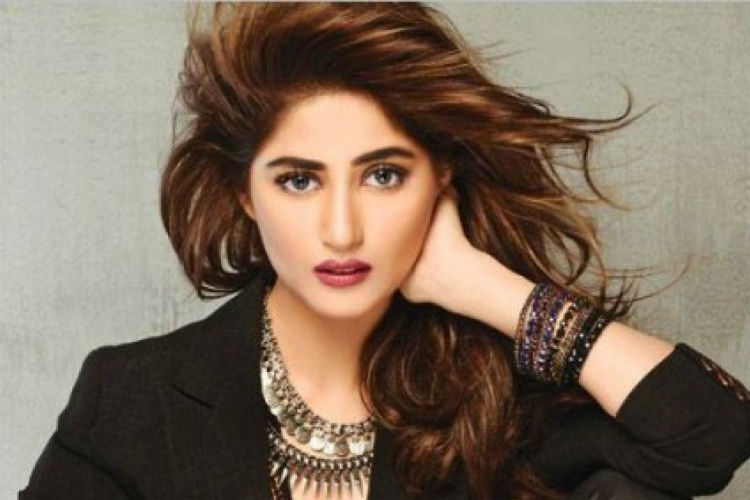