Actress Karisma Kapoor, who is secretly dating businessman Sandeep Toshniwal is reportedly going on a vacation with him to bring in the New Year together. The duo always kept their relationship under wraps and hardly make any public appearances together. There were also rumors that the couple has called it quits, but after their recent public outing together, we are sure that everything is going well between the two.

A source close to the couple told DNA that the couple will be celebrating this New Year’s eve in Singapore and said:

Lolo will spend it with Sandeep. Her children who will have their Christmas vacations will accompany her. They get along well with Sandeep so it’s going to be like a family holiday. They will bring in New Year there and then come back to India in the first week of January.

Also read: Kylie Jenner vs Kareena Kapoor: Who do you think looks better in the ‘Poo’ dress? 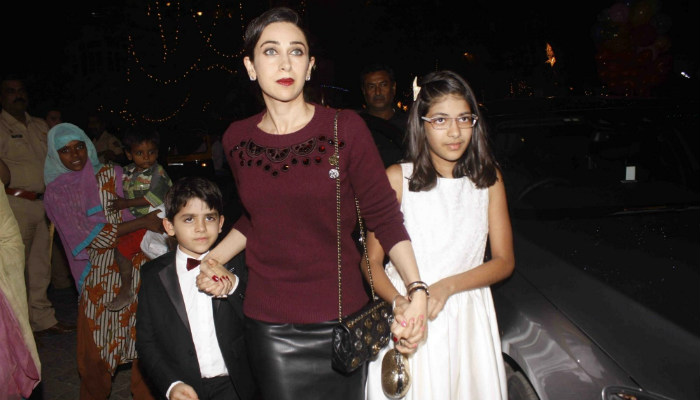 It is also being said that Karisma’s children like Sandeep’s company and are very comfortable with him. So, it’s going to be a family holiday for them. Karisma and Sandeep met through a common friend at a party and are together since then. 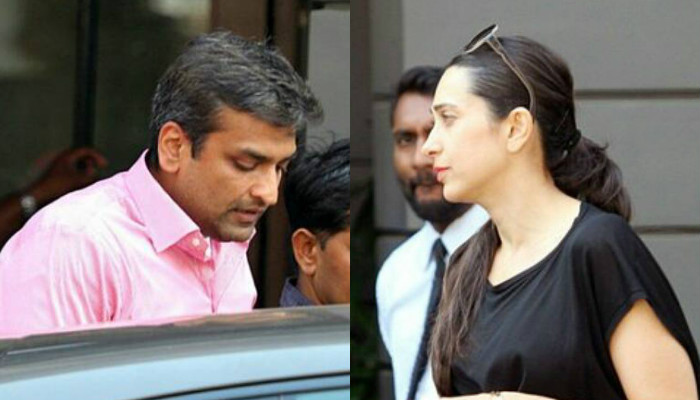 In fact, both Karisma and Sandeep are committed towards each other and are planning to take their relationship forward. With Karisma bringing in New Year with Toshniwal, she will be celebrating Christmas with sister Kareena and the whole Kapoor family. 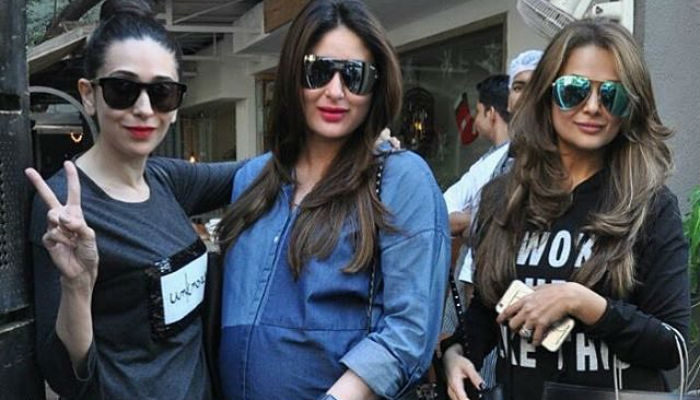 Also read: Kareena Kapoor will have her baby at Mehboob Studios, Saif Ali Khan says so

This Christmas is surely going to be the happiest for Kapoor family, as Kareena’s due date to deliver her baby is expected to be December 20. And we just can’t wait to see Bebo and Saif’s little bundle of joy!