Kylie Jenner recently posted her picture on Snapchat in a red outfit. And the point here is that her dress is looking very similar to the one Kareena wore in Kabhi Khushi Kabhie Gham. Don’t believe us. Here’s the proof: 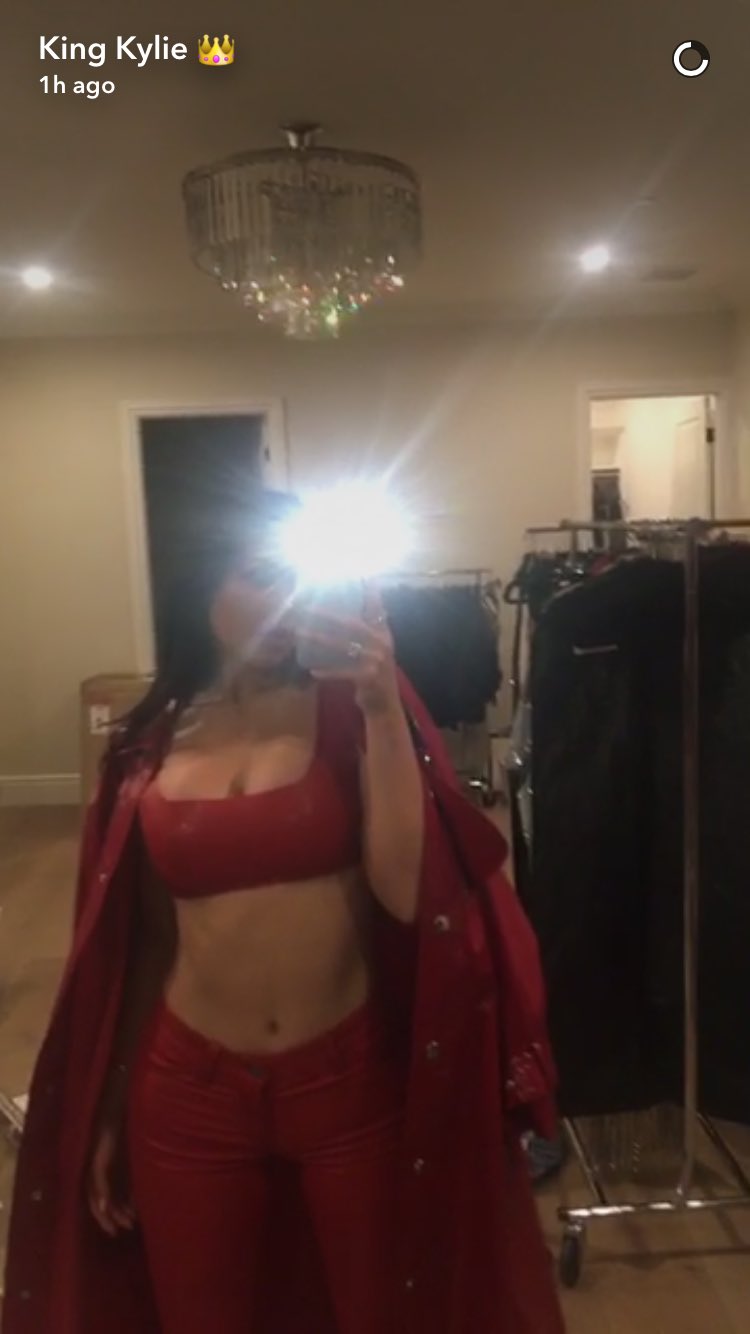 Well, Kabhi Khushi Kabhie Gham was unarguably Kareena’s one of the career-making movies with the finest cinematic performances. As soon as Kylie Snapchatted the picture of her outfit, Kareena’s fans went bonkers. Here’s what they tweeted:

Who wore it better? Poo from KKKG or Kylie Jenner? pic.twitter.com/3ci0rYM8YF 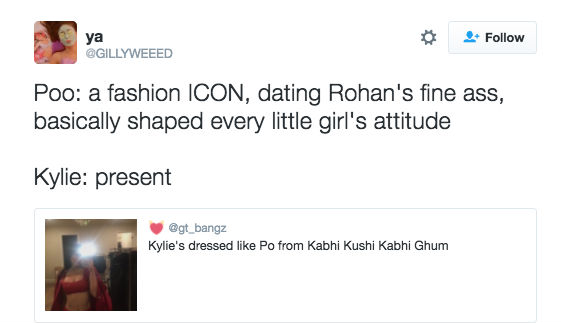 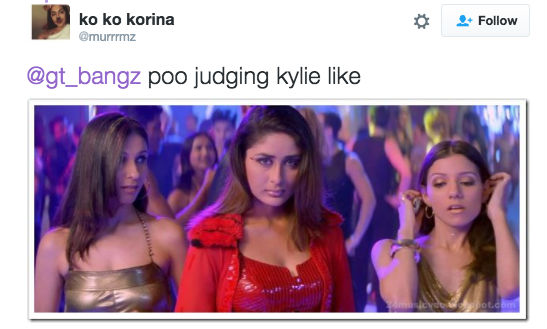 A few days back, people were comparing Deepika Padukone and Kylie Jenner for wearing the same dress. At the launch of the popular reality show Big Boss season 10, Deepika was seen wearing the black outfit from the house of Balmain x h&m. The velvet dress with knee-high velvet boots was looking perfect on her. For her hair, she had a low sleek ponytail, with a center parting. While Kylie, who is also the brand ambassador of Balmain x h&m, wore the similar dress with straight center-parted hair. The only difference between the two dresses was that Kylie’s outfit has a metallic belt. 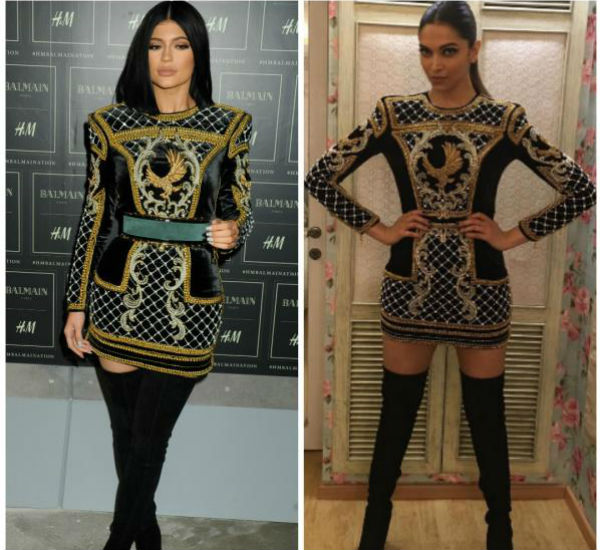