We all have had childhood crushes and some of us still have a crush on the same person who we adored as a child. But have we ever thought who were the childhood crushes of Bollywood stars? Like a normal teenager, they too have had the crush on other celebs of the tinsel town in their childhood.

Here we reveal to you the childhood crushes of our very own Bollywood stars: 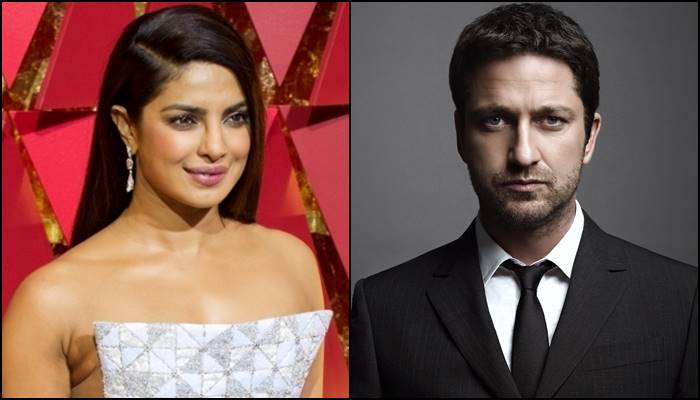 Priyanka Chopra, the Desi Girl of Bollywood, who is a crush of many fans across the globe, had the Hollywood connection way before she stepped into the industry. She had a childhood crush on Hollywood hunk Gerard Buttler. With no surprises at all, Priyanka’s crush on Gerard is totally understandable for his drool worthy looks. 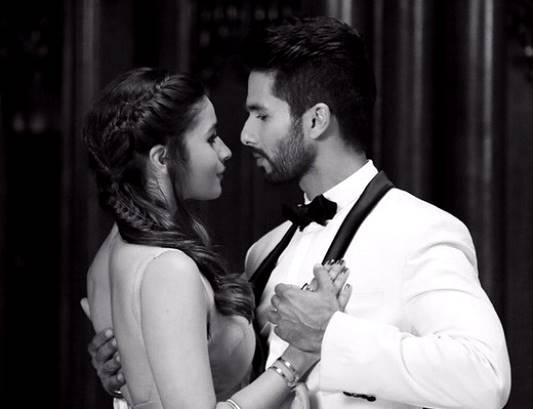 Alia Bhatt’s crush on Shahid Kapoor is not hidden. The bubbly and chirpy actress, over the time, has said that she had a crush on him since childhood. She said “It was a childhood crush. I was 10 when I saw Ishq Vishq and for an actor to be so good in those days meant a lot to an impressionable girl like me.”

Interestingly, she got the chance to work with Shahid, firstly in Shaandaarand then they both came together for Udta Punjab. 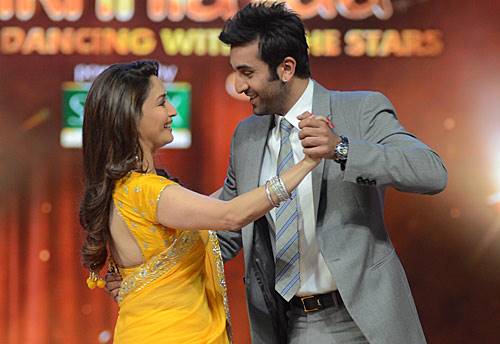 The Rockstar of Bollywood, Ranbir Kapoor had a crush on dancing diva Madhuri Dixit since childhood. Whenever he gets a chance to express his feeling for the Dhak Dhak girl, he bears it all with an open heart. While shooting for Yeh Jawani Hai Deewani, he got an opportunity to dance with her. 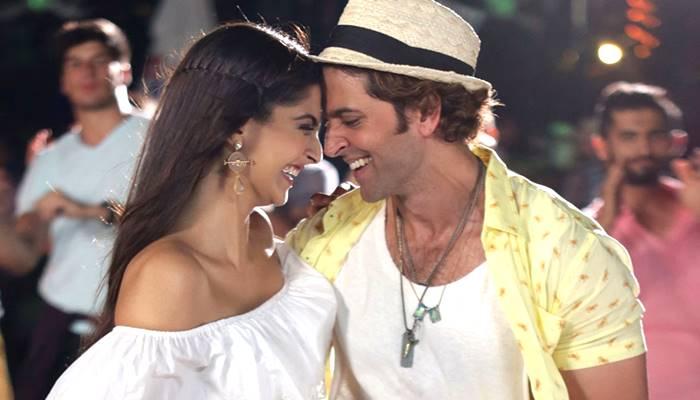 Sonam Kapoor, the ultimate fashion diva, had a huge crush on the Greek God of Bollywood, Hrithik Roshan since childhood. They featured together in the song Dheere Dheere Se and had an awesome chemistry. Expressing her feelings for Hrithik, she told PTI and said: “He is a hot guy, so it’s nice when a good looking, charming, funny, nice guy is romancing you even if it is on screen.” 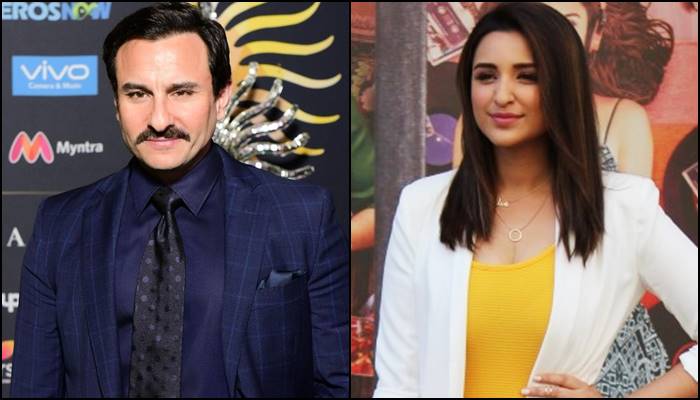 Saif Ali Khan, the Nawab of Bollywood, can make anyone go mad with his persona. And even Parineeti Chopra couldn’t resist. Whenever asked about her childhood crush, she takes Saif’s name with utmost joy on her face. Recently while speaking on No Filter Neha Season 2, Parineeti shared her thoughts on her obsession with Saif. She said: “I used to collect all the Lays packets with his pictures on it. I am obsessed with him. When ever we meet at a party, I have always told him and Kareena Kapoor about my obsession with him.” 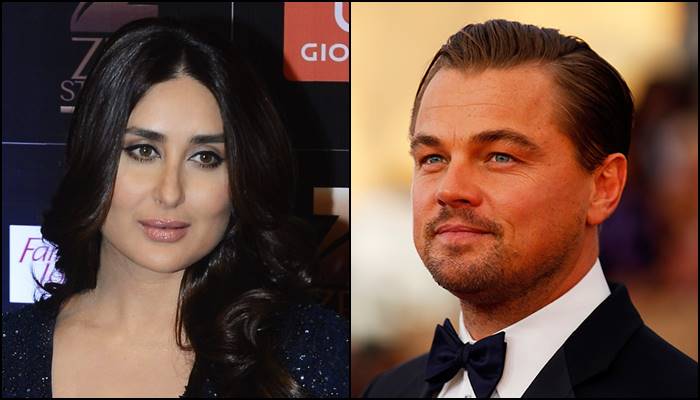 Kareena Kapoor, though happily married to Saif Ali Khan, has special space in her heart for another man. Beba has a special corner for Leonardo DiCaprio, who is her childhood crush.

While talking on a chat show on TV, Kareena revealed that since the time she watched Leonardo in the 1997 Hollywood release, Titanic, she became a fan of DiCaprio. She said, “He is really a hot man”. 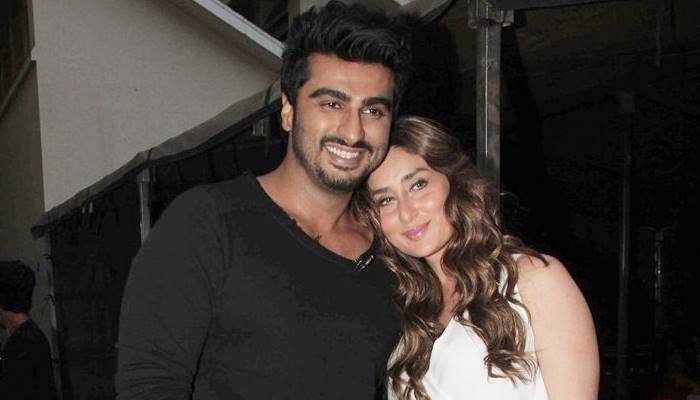 Not only outside Bollywood, Kareena Kapoor has a huge fan following in the industry itself. And like just a normal teenager, actor Arjun Kapoor,  also had a crush on Bebo. During his early days in B-town, Arjun confessed that “I want to work with Anushka Sharma, Katrina Kaif and yes not to forget Kareena Kapoor as she is my first genuine crush.”

Arjun’s wish came true when he and Kareena came together to share the screen space for Ki & Ka. 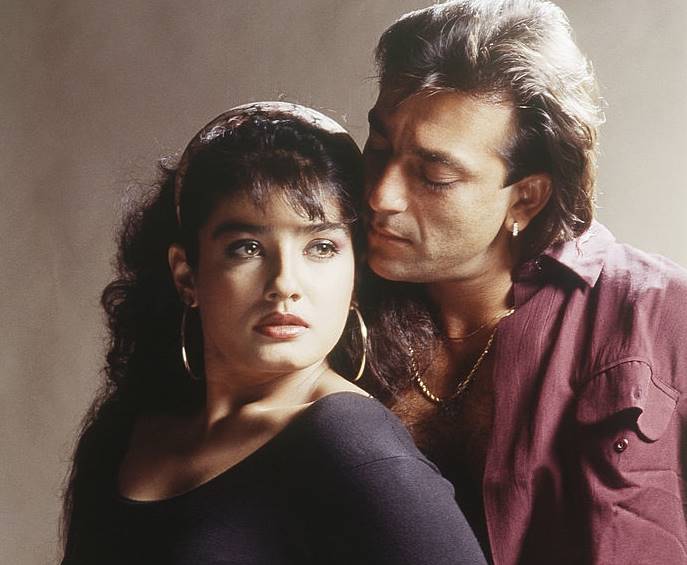 Raveena Tandon, the Bollywood beauty of 90’s, confessed that she had a huge crush on Sanjay Dutt as a teenager. Raveena, who has worked with him in seven films expressed her feelings to IANS saying, “In my childhood days, I was a fan of Rishi Kapoor and then when I grew up a bit, I had a crush on Sanjay Dutt. I have worked with him in seven films. I used to be very scared while working with him as I couldn’t believe that I was actually doing a film with someone whose posters were all over my room’s wall.” 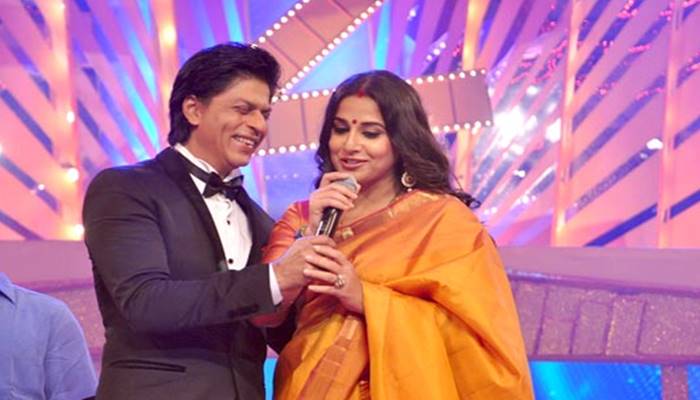 Now married to Sidharth Roy Kapur, talented Vidya Balan had also confessed about her childhood crush. Way back in 2010, during the conference of the 56th Idea Filmfare Awards, Vidya revealed that she had a huge crush on Bollywood’s King Of Romance, Shah Rukh Khan.

She said “I have a crush on Shah Rukh Khan since forever. So, I would love to romance him on screen. Shah Rukh is an eternal romantic and you can’t get better than that,” she said. 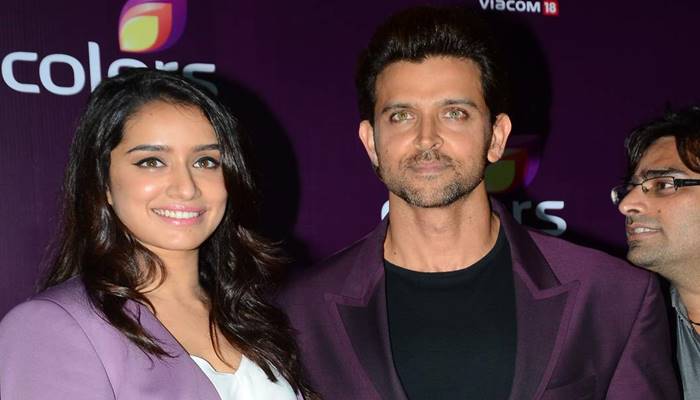 One of the young actresses of Bollywood, Shraddha Kapoor is a die heart fan of Hrithik Roshan. She said “I have always had a big crush on Hrithik Roshan, ever since Kaho Na Pyaar Hai released. As a matter of fact, I still have a huge collection of his photographs that I had collected back in the day.”

Also read: Aishwarya Rai and 7 other Bollywood actors who have pledged to donate their organs