Karan Johar, who is a doting dad to two beautiful kids Yash and Roohi, had recently released the first glimpse of his kids. While addressing media at the Indian Film Festival of Melbourne (IFFM) 2017, the filmmaker revealed that next film will be dedicated to his five-month-old twins. Karan said, “It’s not that I will make a parental film but there would be layers in my next film that would actually explicitly portray my humongous level of excitement for having Yash and Roohi.”

Talking about his next project at the Masterclass on ‘How to direct a big Bollywood dream’, Karan said “the next film features Amitabh Bachchan, Alia Bhatt and Ranbir Kapoor and the shooting will start in October or November this year.

Karan also feels that though he may have left a mark on the popular culture, but believes he is yet to make a notable contribution to the Indian cinema. The filmmaker said his films are an extension of his state of his mind. He said “My cinema has always been an extension of my state of mind… Whether it was My Name Is Khan or Ae Dil Hai Mushkil, it has always been resonant with my state of mind.” 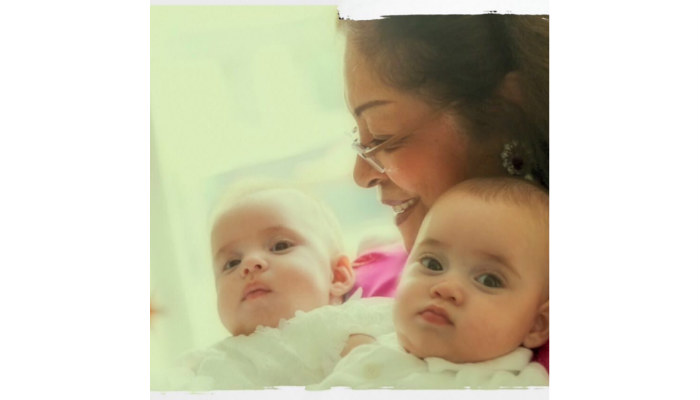 Citing the example of Baahubali, he said, “We need to reinvent… Dependence on stars has to reduce. Content has to take over.” The filmmaker said he believed he should have made more movies and that his 19-year-long career has had a terrible record.

Also read: Karan Johar finally shares photo of his twins Yash and Roohi. This will surely break the internet 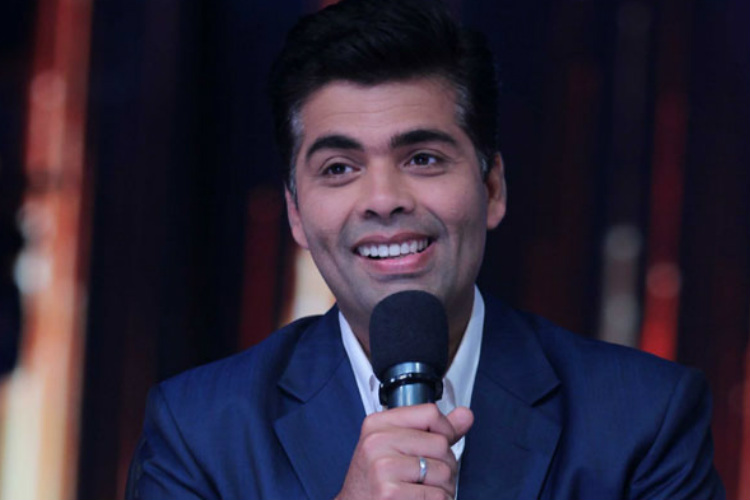 Cinema is bigger than all of us

“I think I should have made many more movies. You start believing that you are so important that you can’t fail. Nobody is that important. Cinema is bigger than all of us. “Last year, I promised myself to lessen the gap but I’m still crackling with the idea of what to make because it’s the same fear of failure, overestimation about the self that keeps popping up, which I have to fight out.”

Dancing on reality shows is embarrassing for my family

Commenting on his work as a director, Karan Johar said he has never been given his due credit as he is rather judged for frequenting on the small screen. “I’m a talk show host and then I’m dancing on reality shows which is embarrassing for my family too… So, Raju Hirani, Imtiaz Ali, Zoya Akhtar or Anurag Kashyap will be taken more seriously because they are serious filmmakers where as I’m dancing on Jhalak Dikhla Jaa.” 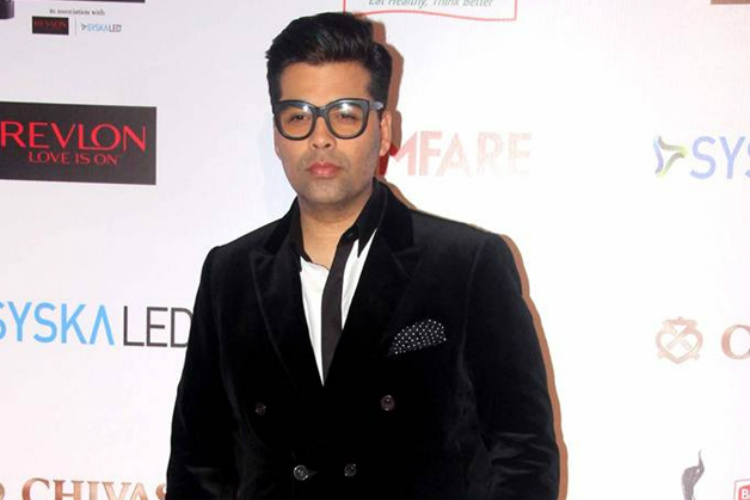 “But I’m ok with that as long as I make that one feature film that I believe I have yet to make, which will supersede any perception or any observation on me and what I represent,” he said. Karan praised actor Aamir Khan, calling him as “the most intelligent cinematic mind” in the industry, especially after giving a blockbuster like Dangal. The director said he wants to work with the actor but nothing concrete has come their way. “I don’t want to be the one who gave him the bad film… I’m over- nervous.”

Change is censor board was much needed

He also talked about writer-lyricist Prasoon Joshi’s appointment as the chairman of Central Board for Film Certification (CBFC) and said that the move would bring the much-needed change of certifying films rather than censoring them. Johar was given the Leadership in Cinema Award at the fest and is likely to host the IFFM Awards night next year.

Also read: Karan Johar gives acting a second chance, to come back with THIS film in a double role