Karan Johar had vowed to never return to the silver screen as an actor after Bombay Velvet failed terribly at the Box Office. But the filmmaker is now set to give acting a second chance by starring in a double role in the IIFA film titled Crazy Hum. The film also features Bollywood stars Sonakshi Sinha, Aditya Roy Kapur and Diljit Dosanjh.

According to the reports published by a leading daily, a source revealed details about the film, revealing that the film was shot during recently concluded IIFA Awards 2017. It has other actors in cameo roles but Karan Johar has a full fledged role. “Details of his character has been kept under wraps. This is the biggest surprise of the film. The writers who are working on the set are constantly innovating every day to enhance their script and it was then that they got this brilliant idea of having Karan’s duplicate,” adds source.

KJo made his acting debut with Shah Rukh Khan in Dilwale Dulhania Le Jayenge. Since then, he has made cameo appearances playing himself in films like Om Shanti Om, Fashion and Luck by Chance. 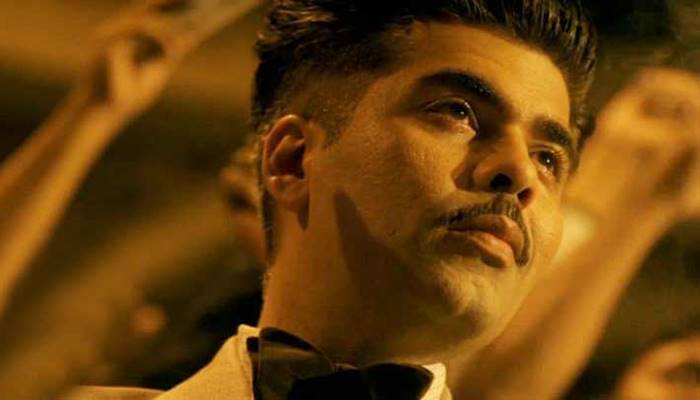 Also read: Seems like Kajol and Karan Johar had already patched up on her birthday. Here’s the story

The Ae Dil Hai Mushkil director was last seen in front on the camera in multi-starrer Bombay Velvet. It starred Ranbir Kapoor, Anushka Sharma and Karan in lead roles with Kay Kay Menon, Manish Choudhary, Vivaan Shah and Siddhartha Basu appearing in supporting roles. Based on historian Gyan Prakash’s book Mumbai Fables, BV turned out to be a disaster at the Box Office.

We hope Crazy Hum turns out well for Karan Johar and we get to see more of him in front of the camera.

Also read: Karan Johar finally shares photo of his twins Yash and Roohi. This will surely break the internet