From being the BFF’s of Bollywood to not seeing eye to eye with each other, Karan Johar and Kajol created a lot buzz in recent times for all the good and bad reasons. Now after maintaining long silence over their fight, the two have recently patched up. Yes, on Tuesday morning we informed that the duo have become social media buddies and the reason behind their patch was Karan Johar’s twins Yash and Roohi. But now according to some reports, it has been revealed that the duo had silently patched up at Kajol’s birthday bash.

According to a leading daily report, Kajol, who celebrated her Birthday on August 5 sent Karan Johar a text to come and join her on her special day and the filmmaker arrived. Reportedly, the two even hugged each other and it is also being said that the two are now back together as friends. However, neither two of them came forward and opened up about their patch up in public.

Also Read: Kajol and Karan Johar are back to being social media friends. Thanks to Yash and Roohi 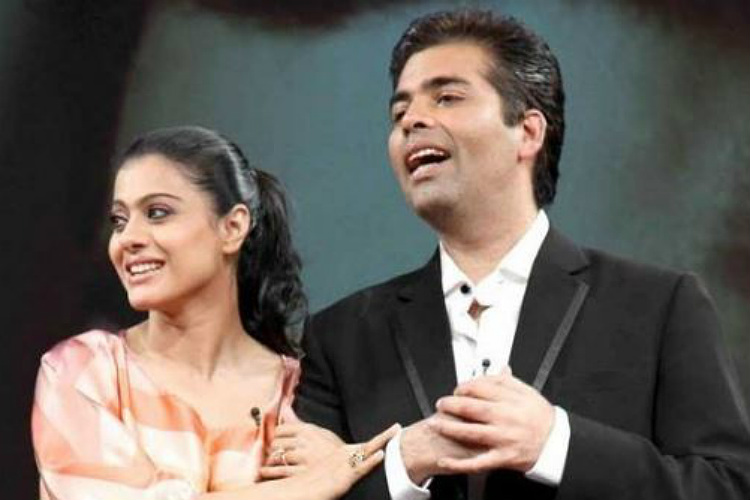 For those who don’t know, ever since Kajol’s husband and actor Ajay Devgn has demanded an investigation against filmmaker Karan Johar, who allegedly paid Kamaal R Khan Rs 25 lakhs to tweet positive about his last release Ae Dil Hai Mushkil and give negative reviews of Devgn’s film Shivaay, the actress, and the filmmaker’s relationship soured. Following which Johar ended his long-standing friendship with actress Kajol. But, now according to the latest buzz, Karan and Kajol’s fans have a reason to rejoice as they are expected to come together once again.

Also Read: Kajol talks about need to ‘humanise’ actors and ‘ridiculous airport looks’ in a way that only she could have

Talking about their Bollywood’s outing, they have worked in films like Kuch Kuch Hota Hai, My Name Is Khan and Kabhi Khushi Kabhie Gham among others.