When Jab Harry Met Sejal‘s title was announced, Anushka’s character, made me erupt with joy because after a really long time I found an on-screen name that I’ve actually heard. Recently, Bollywood has churned out characters like Shanaya, Kiara, Kia, Shyra and what not. In a bid to cater to millennials and provide a modern outlook to their films, filmmakers choose names for their female characters which turn out to be no less difficult than tongue twisters. I mean, what happened to the simple names – Priya, Aditi, Nisha, Neha etc? This reminded me of comedian Aditi Mittal’s Netflix special Things They Wouldn’t Let Me Say in which she joked that the Poojas are actually going extinct and we all ought to do something to save them.

Have a look at what Bollywood called its female leads lately: 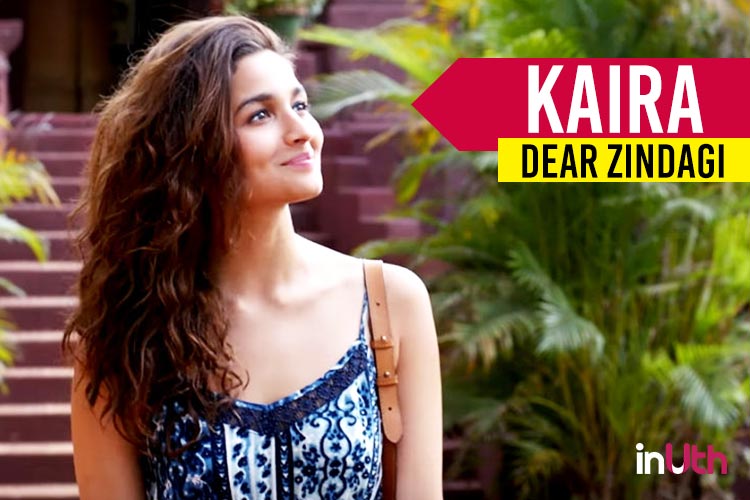 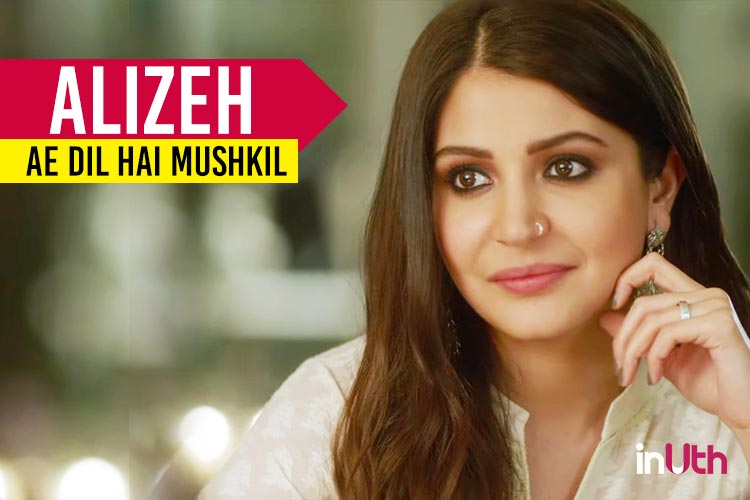 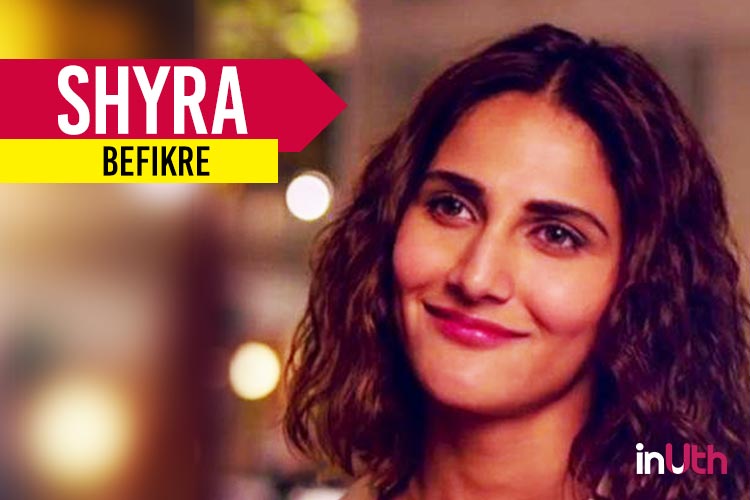 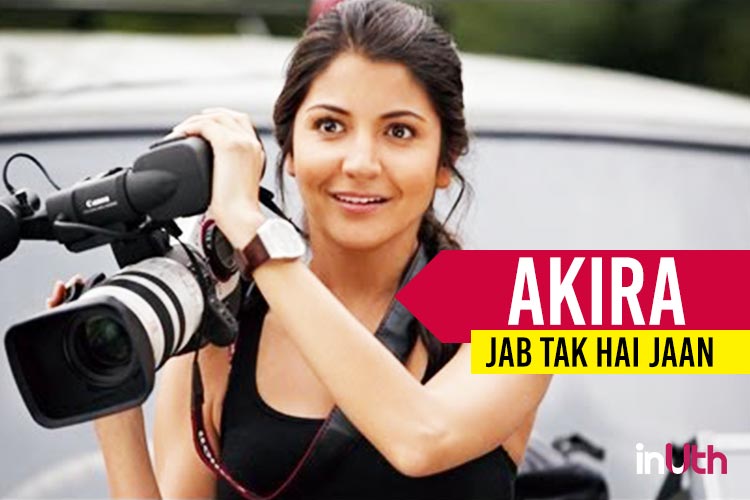 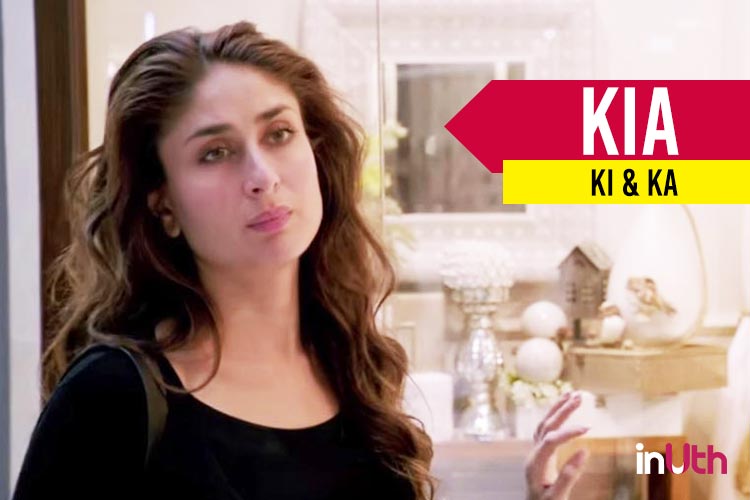 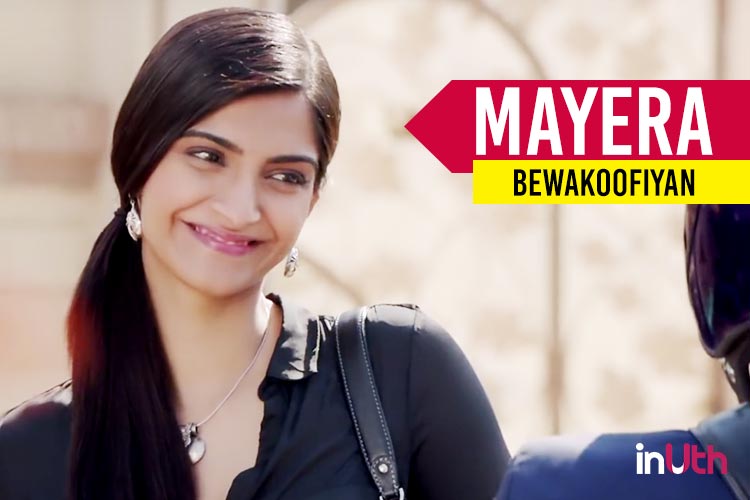 As soon as one listens to these names, the image of a glamorous, elite and pompous girl, who wear high-end brands and don’t fret before spending lakhs on a shopping spree, pops up in the mind. And to be honest, these names usually live up to their caricature. So we have Kiara from Dear Zindagi who is a filmmaker, Shyra in Befikre who is a tour guide and talks French, and Shanaya in Student Of The Year who is the star of her school. These characters turn out to be as glamorous as their names and seldom do you see them taking up a job which is relatable or even commonly known.

The precedence set by Bollywood is being followed in the Indian households as well. These fashionable names, which can be now easily found in the neighborhood (so much for being unique), makes me miss the good ol’ days of Sapnas, Poojas and Nehas. While it is completely understandable that the purpose of Bollywood is to provide entertainment and give people an escape from their monotonous lives, but they also shouldn’t lose the connection with viewers. I mean aren’t the viewers actually supposed to empathize and relate to the characters? How can that possibly be done with characters whose names seem alien? For sure, Bollywood has established a good relationship with the global audience, it’s the home audience with whom they need to build their relationship.

Hence, hearing that a celluloid character who is named as real as ‘Sejal’ was music to my ears. This Gujarati name is so common that Shah Rukh Khan launched the song Radha from JHMS in presence of 7000 Sejals. If nothing else, one understood the filmmaker actually did some research before naming his character. Clearly, all the Sejals who went to the launch would watch the movie.

The gist of the story is that Bollywood should really start taking up names which capture Indianness.