Jacqueline Fernandez is gearing up for the release of A Gentleman starring Sidharth Malhotra in lead. The actress, who has been a part of several big budget action films like Race 2, Kick and Dishoom to name a few reveals that she is waiting for the opportunity to act in a full fledged female centric action film.

“There is a lot of action in the film (A Gentleman) and I am doing a little bit of it. I am stuck in a situation wherein I have to do all the action, but those scenes are completely out of the world the character lives in. The character somehow manages to pull off the action scenes,” says Jacqueline.

When asked if she misses out on doing the action sequences by herself, she explains, “That’s really upsetting for me because I have been a part of such big action films but never got to do action. I keep telling you guys to pass the message to ask the producers to sign me for an action film. I promise, I can do all the stunts by myself and won’t need a body double. Unfortunately, I have not got an opportunity yet.” 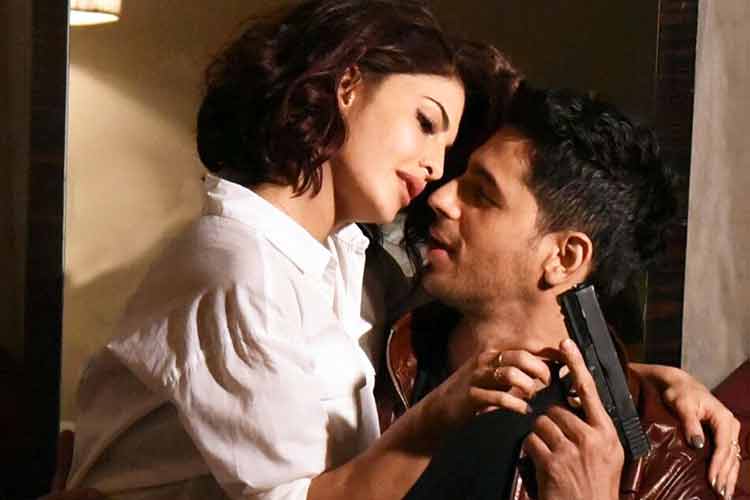 Actors often have several reasons to sign a film, however, for Jacqueline, the directors play a very important role. The actress believes that working with able directors is a learning experience for her and she signed on for A Gentleman since she always wanted to work with Raj and DK.

“I was most excited about the fact that Raj and DK offered this film to me. They seemed really fun and I loved Go Goa Gone. Even Shor In The City had a really nice element of drama. Working with the directors is something really important for me as you learn a lot while shooting the film. You can extract a lot from the directors and I want as much extraction to happen while shooting the film. Raj and DK wanted to make a very real film and the comedy came naturally. I was playing the character very loud when we started shooting the film as I am used to playing such characters, but they calmed me down. I liked the fact that they mellowed me down in the film,” said Jacqueline.

Salman Khan recently shot for a cameo in Jacqueline’s upcoming film Judwaa 2. When asked to share any special incident on the sets, the actress said that Salman’s presence made the entire crew emotional. She said,

“The day we had Salman Khan on sets, David Dhawan had become very emotional. It was like a reunion for them. There was a lot pressure on the sets of Judwaa 2 as we were working on a film which is a classic from the 90’s.”

A Gentleman is slated to release on August 25.