Salman Khan’s relationship and marriage has always been the talk of the town and especially when it comes to his bonding with alleged Romanian girlfriend Iulia Vantur. A lot has been said and written about the duo in past couple of years, but it seems like there is much more to their relationship which is yet unknown. Apparently, during her stay in India, Iulia’s bonding with Salman Khan’s family was quite evident and was often been snapped at their family functions and other social events. From news of Salman and her getting married this year to their breakup, the duo always remained tight-lipped about their relationship. 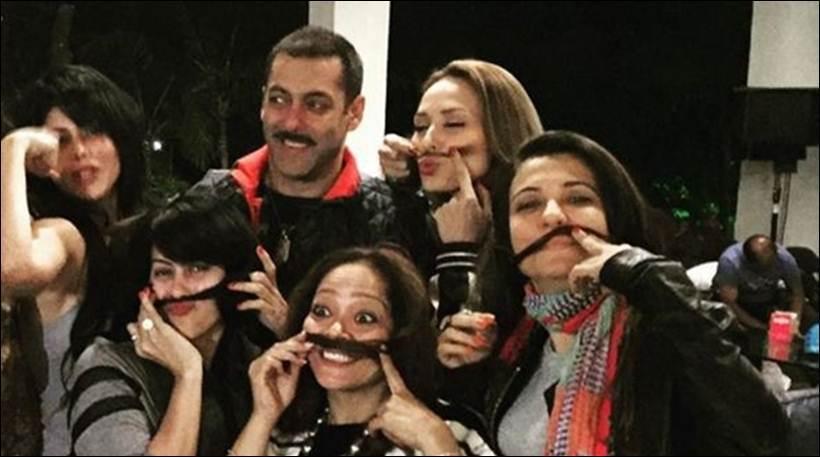 In a recent interview with a Romanian magazine, Iulia Vantur opened her heart out and shared a lot about her experiences in India.

Iulia said, “I started to sing in Hindi, I took singing lessons. It is totally different there (In India) but I got used to it. The mentality is different, the culture, the people, everything is different. There is not much privacy. Also there are many people living in one house.”

“We must also learn how to dress for walking on the streets. I found out later that my clothing was too low cut. Yes, I learned a little about India and the languages.”

Iulia also mentioned that she gave up her career and ambitions only to come to India. She said:

“Because I left to India, I could not pursue my theater acting career. But I am glad that I had the opportunity to feature in a play directed by Horatiu with George Ivascu.”

ALSO READ: Bigg Boss 10: Will Iulia Vantur be Salman Khan’s guest on the show this year?

Vantur, who is an actress, model and a TV presenter, was recently awarded the ‘Successful Women Award’ for her work in Romania and shared the news on her Instagram account. 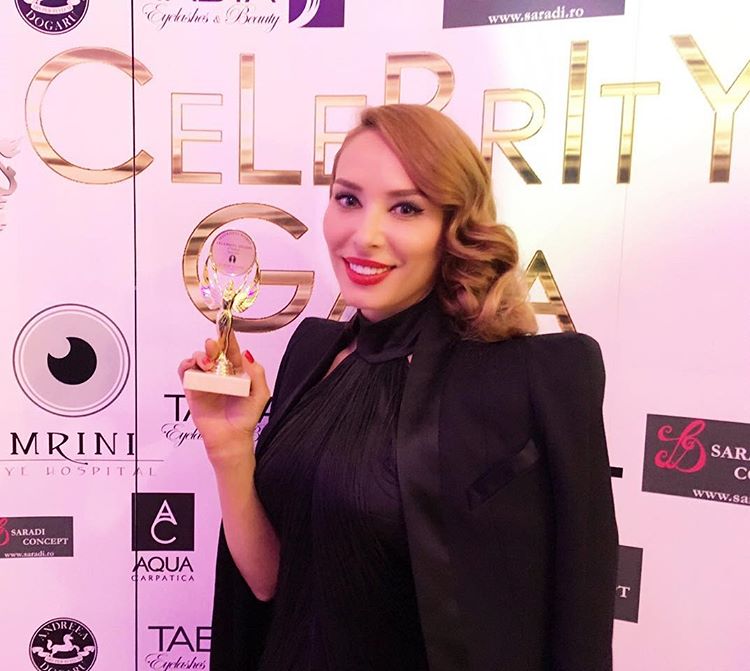 When asked if she plans on having a child, she said,

“A child is a blessing but you must be prepared. It is a big responsibility. However, not so much depends on us and our desires but the one above.”

ALSO READ: From Andaaz Apna Apna to Suryavanshi, these Salman Khan blockbusters will make you nostalgic!

Well, with her answers one thing was sure that she has definitely learned a lot about India and its culture. And if she is planning on taking her relationship with Salman Khan to the next level, she surely is on the right track!

ALSO READ: Hrithik or Salman? Race 3 gets a new villain!