The makers of Race franchise is all set to come up with its third installment. However, it is unclear who they planning to rope in this time. The first film directed by Abbas Mustan released in 2008, starring Saif Ali Khan and Akshaye Khanna in prominent roles while the sequel, released in 2013 with Saif Ali Khan and John Abraham.

Currently, the buzz is that Hrithik Roshan might be roped in for the third installment of the franchise. According to a source, “There’s still time for Hrithik to start work on Krrish 4 and he’s through with Kaabil after January 2017. Race 3 could well be next.” 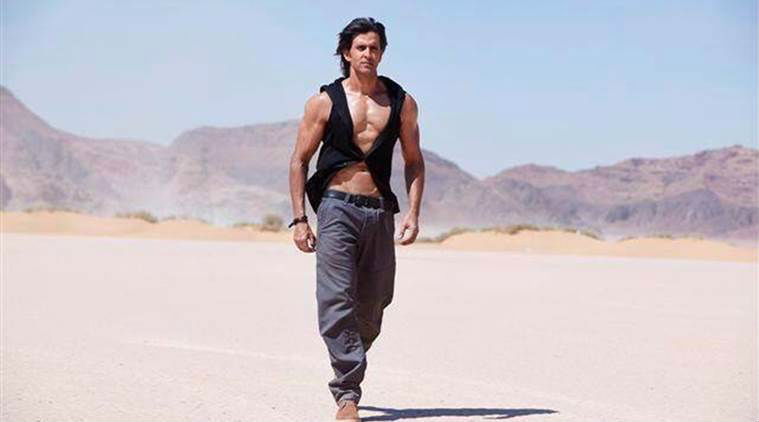 If Hrithik says yes to this project it would be exciting to see him playing a negative role yet again. Remember him in Dhoom 2, where he killed it with his excellent performance with his badass attitude. So, this could be his second negative role having said so.

However, Hrithik has been having a dry run at the box-office currently with few debacles and hence this Greek hunk has to be super careful at what projects he picks up.

A source close to him said that Hrithik has already decided that now he would aim at working in a couple of films a year. To spend a couple of years of his professional career into Mohenjo Daro, wasn’t worth it after all. Now that he has worked on Kaabil which is a quickie by his standards, he is ready to move on to his next big one. He would now be seen in an average of three movies, if not four, every two years.”

There were also reports that the directors Abbas Mustan had approached Salman Khan for the same, but the duo cleared the air by saying they haven’t yet approached the Dabaang star yet.

But according to a trade person, Salman has been considered for the role, but for that Salman needs to have dates free, says the trade, “If it was only Tubelight, it would be understandable. But Salman has also signed Tiger Zinda Hai, which could keep him occupied through 2017. And if he ends up picking Dabangg 3 for Eid 2018, Race 3 will only arrive by 2018-end. So he might not be picked.” 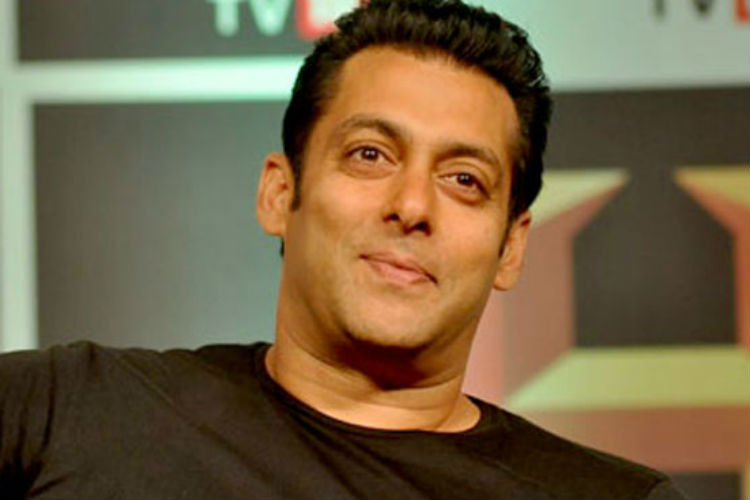 The Race is a big franchise and to carry forward the league the makers do need a big name which can carry that film completely on its shoulders. Having said that it would be interesting to see who would be seeing stepping in the shoe of a baddie.

Both Hrithik and Salman are capable of taking this race forward in our opinion, what do you have to say?