Salman Khan is known for giving several blockbuster hits throughout his career. Since few years, his every movie makes it to the 100 crores club. However, fans of Bhaijaan also love him for the movies he did way back in the 90s. Our very own Chulbul Pandey had his own Chulbula Andaaz in 1990’s. And back then also, Salman Khan was known for his several path-breaking performances. 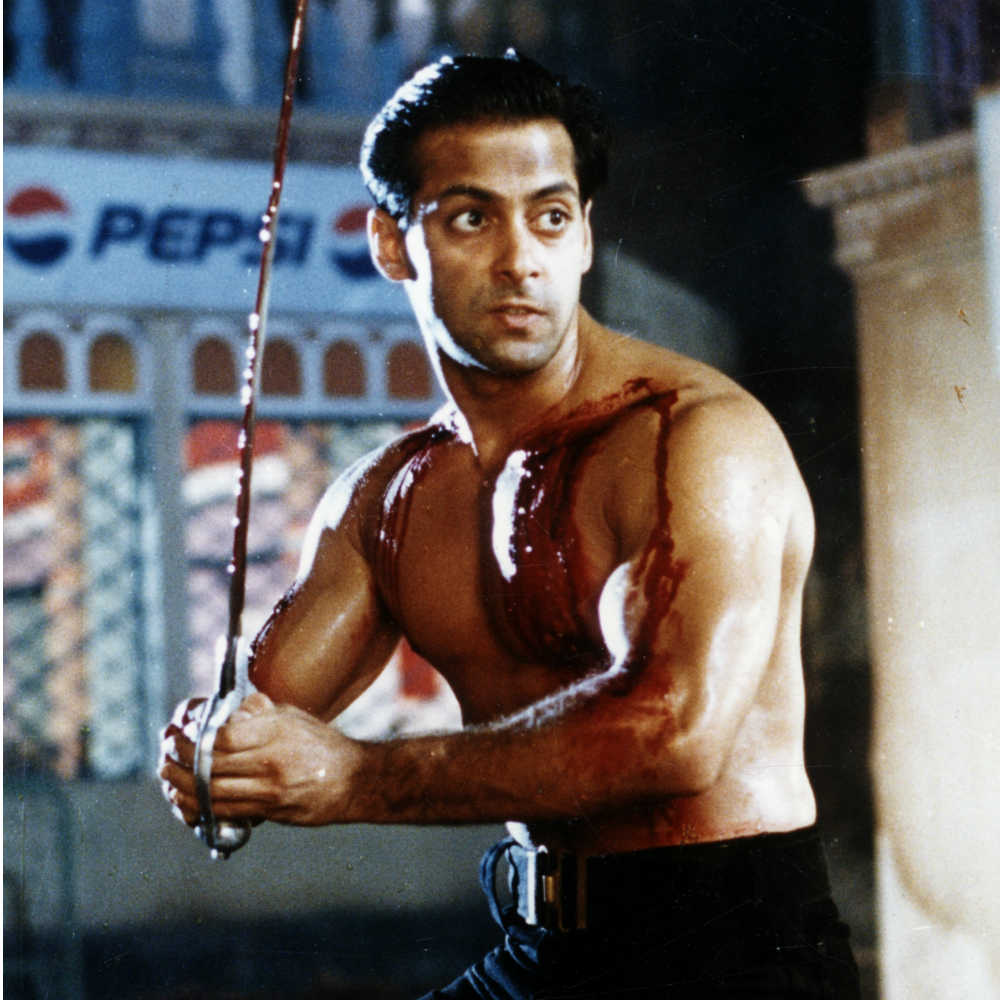 Be it comedy films like Andaaz Apna Apna, Judwaa or his serious roles in Hum Dil De Chuke Sanam and as Prem in Hum Saath Saath Hain, the actor stole everyone’s heart. He has his own distinctive style of acting.

It’s a fact that guys tried hard to woo girls by imitating Salman Khan’s style. We feel that if his movies from the 90s were released today, they would duly enter the 100 crores club and may surpass all the expectations. A hardcore Bhaijaan fan or not, we present to you some of his amazing and awesome movies from the 90s era that will make you all nostalgic. 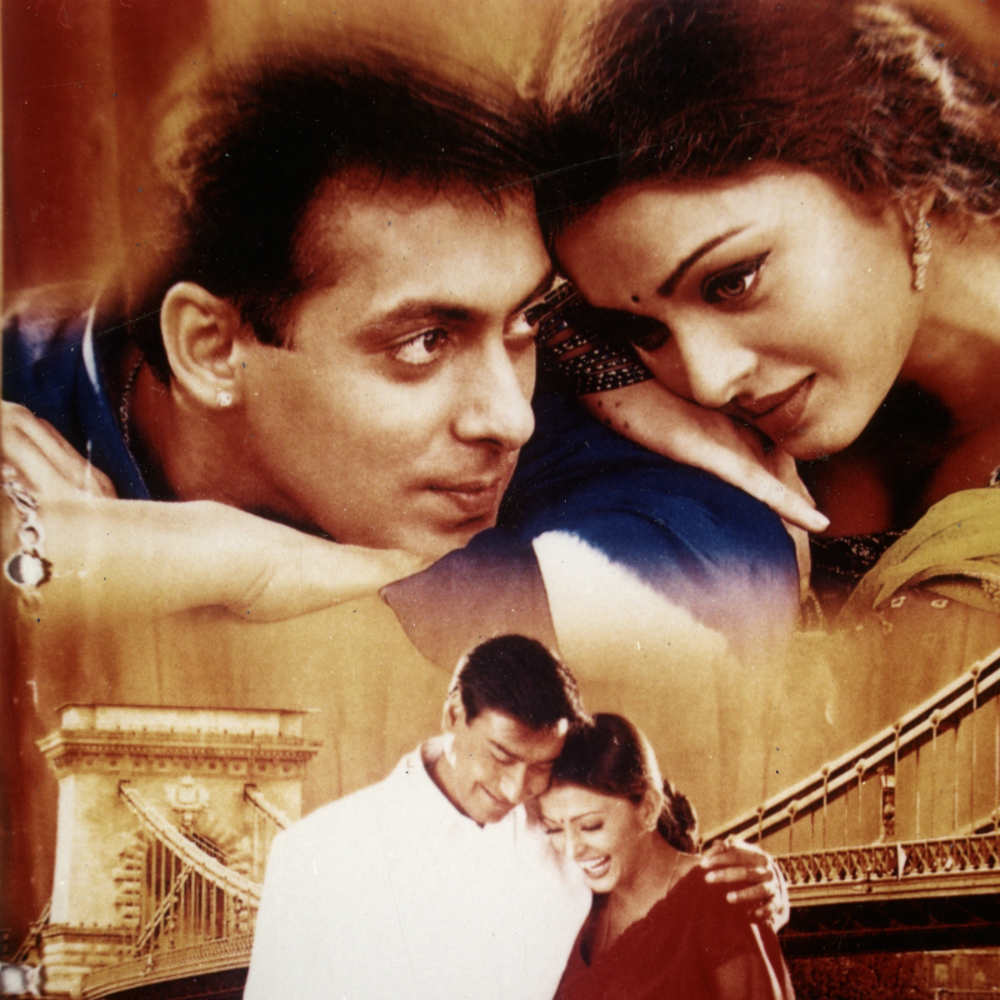 This is got to be one of the best movies of Salman’s career. Hum Dil De Chuke Sanam was directed by Sanjay Leela Bhansali. The movie starred Ajay Devgn and Aishwarya Rai in pivotal roles. 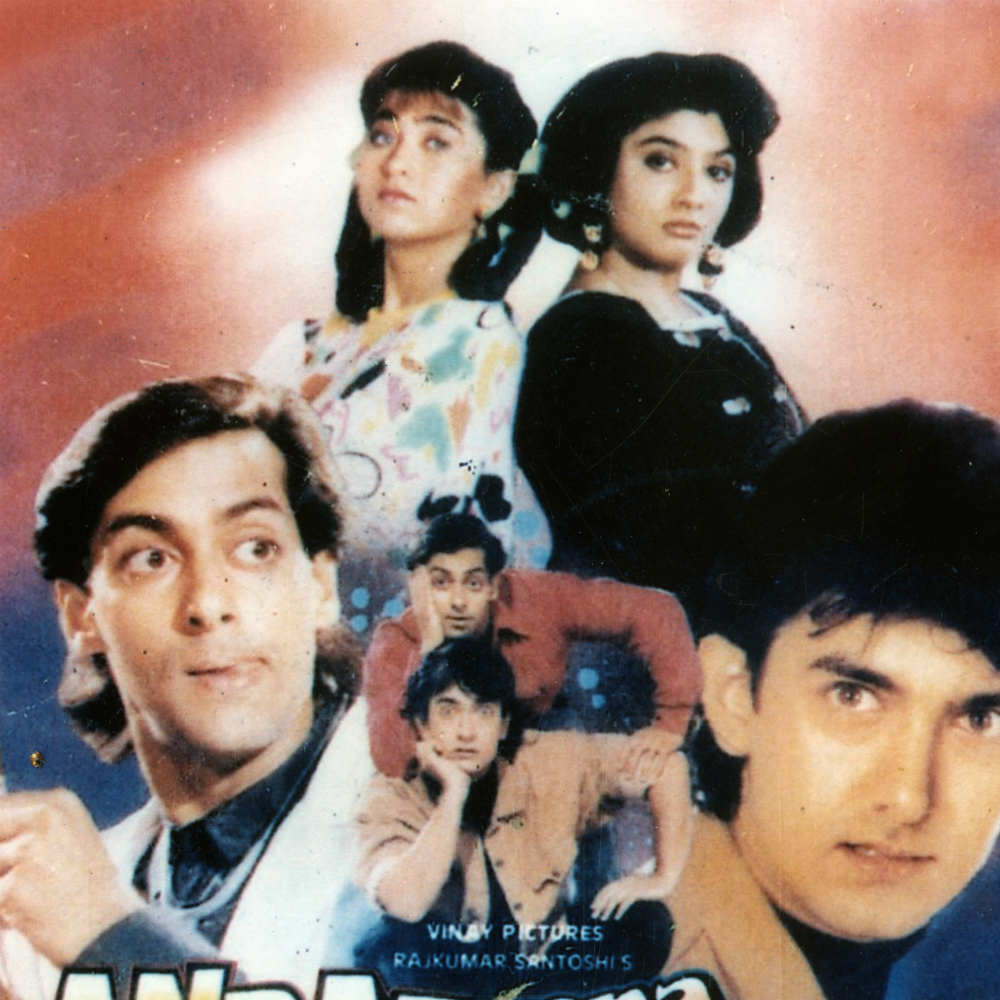 This is undoubtedly a cult movie in the Indian cinema history. Directed by Rajkumar Santoshi, Andaaz Apna Apna sadly couldn’t fare well at the box office (Can you believe it?) Now, it has become one of the most loved films. The movie starred Aamir Khan, Karisma Kapoor, Paresh Rawal and Raveena Tandon in the lead roles. (Uuimaa! Salman!!) 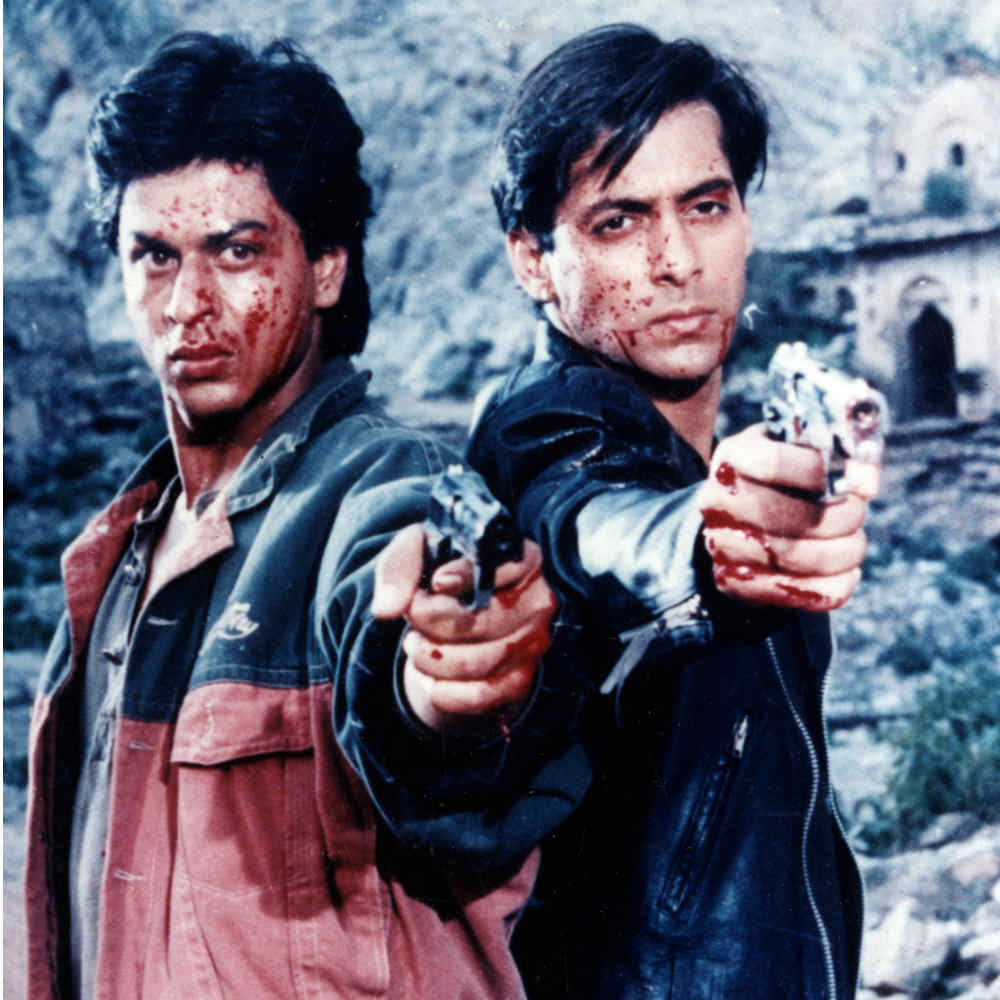 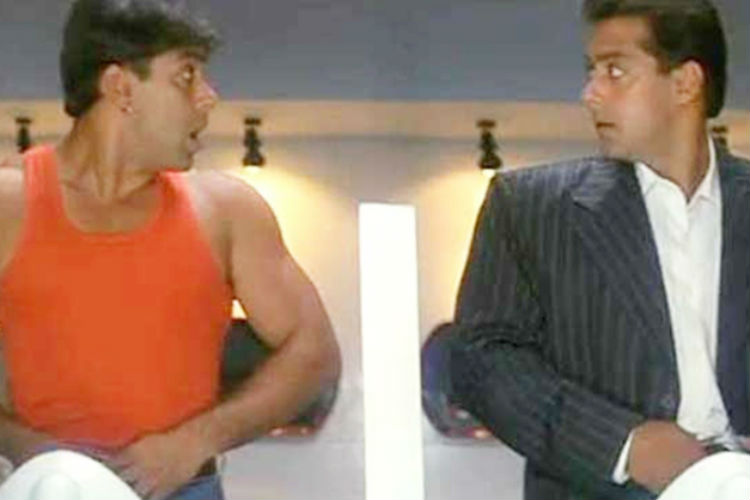 Judwaa is in news these days for its remake. The new version will see Varun Dhawan step into the shoes of Salman Khan but we still love Salman Khan’s ‘Tan Tana Tan Tan Tan Taara’!

The directorial debut of Sanjay Leela Bhansali, Khamoshi -The Musical had a soulful storyline. It had Nana Patekar, Manisha Koirala in lead roles. The songs of the movie were a rage at that point of time.

Karan Johar’s take on the Indian version of Archie-Veronica and Betty also had Salman Khan.

Songs of Saajan especially Bahut Pyaar Kate Hai is still one of my favourite romantic songs of people. The story explored a love triangle and the actor had an important role alongside Sanjay Dutt and Madhuri Dixit.

Hello Brother saw the jodi of brothers-Arbaaz Khan alongside Salman. The songs and the comic timing of the actor made a huge impression on the audience and yes how can we forget Ninja Chacha!

‘Prem’ as a character has been one of the highlights of Salman’s filmy career. Hum Saath Saath Hai was the perfect family drama directed by Sooraj R. Barjatya. The film also starred Saif Ali Khan, Karisma Kapoor, Sonali Bendre, Tabu and Mohnish Behl in lead roles.

Hum Aapke Hai Kaun became one of the most successful movies in Salman Khan’s career.

There are other films that couldn’t make our list like Biwi No.1, Jab Pyaar Kisi Se Hota Hai and Pyaar Kiya Toh Darna Kya. The list is endless and the weekend is long!