Over the years, Ranveer Singh has evolved himself as one of the finest actors of the Bollywood. He has never back out when it comes to experimenting for the film. Be it his looks or his style, the actor has been quite experimental. He does everything to get into the character of the film and to make it look real in front of the camera. Following this, Ranveer, who essays the role of Alauddin Khijli in Sanjay Leela Bhansali’s magnum Opus Padmavati, has pushed the limits again to portray the negative emotions of the character in the film. But this time it seems to be taking a toll on him. Reportedly, the actor is now seeking the help of a psychiatrist to get over from the negative Khilji effect on him.

According to a source quoted by a leading daily, Ranveer is going to a psychiatrist to get rid of the Khilji influences on himself in real life. The source told

“Ranveer actually has his friends worried. To play Alauddin Khilji, he has been researching and exploring extreme negativity. He is a friendly, warm young man, like all of us. To become Khilji, he took the same route as he did to play Peshwa Bajirao. He locked himself up in his apartment, prepped and stayed in the head-space for weeks. Getting out of this dark, intimidating mindset wasn’t easy for him.”

The source further added that

“the film has also been shot for almost a year now, so sustaining the Khilji persona was very challenging. It affected his reactions and behaviour towards people. Which is why his friends advised him to get help in emerging beyond Khilji. He is going to a psychiatrist to get rid of the Khilji influences.” 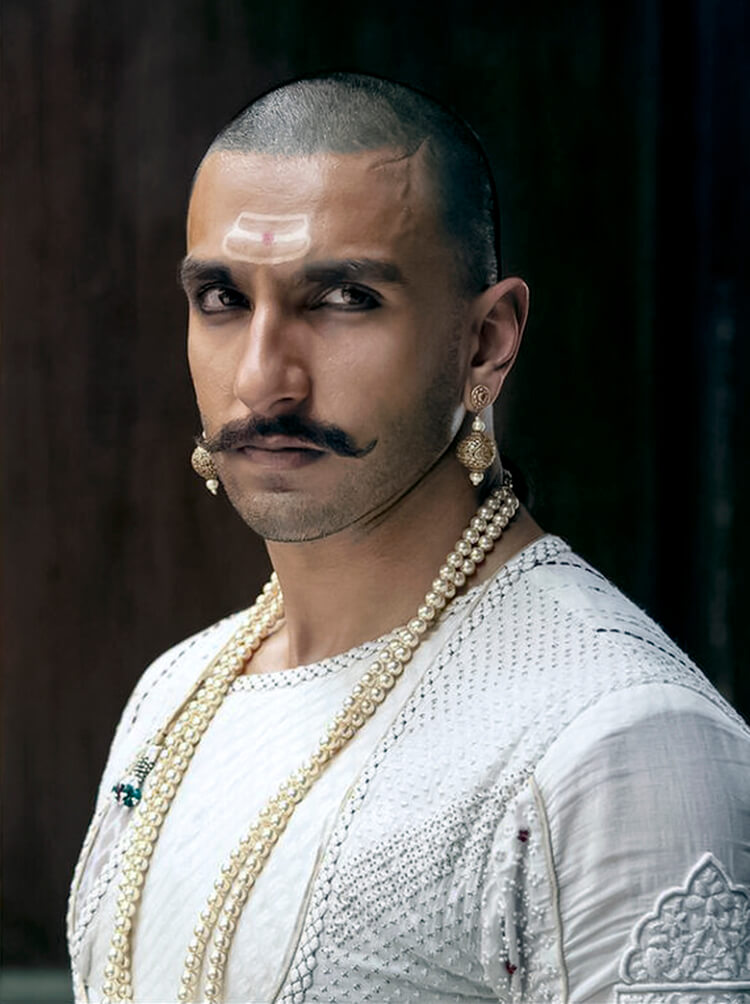 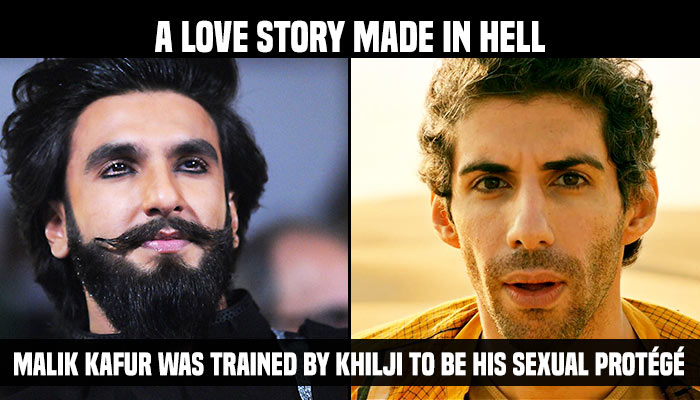 Padmavati is one of the most awaited movies of this year and is scheduled to release on December 1. Also, if sources are to be believed, Ranveer will play a bisexual in the movie and Jim Sarbh will play his lover.