Over the years, Ranveer Singh has evolved himself as one of the finest actors who has never back out when it comes to experiments in Bollywood. Be it his looks or his style, the actor has been quite experimental for his films. From heavy workout sessions to donning moustaches, the Bajirao Mastani actor has done it all for a film. Following this, to ace the look in his upcoming film Padmavati, Ranveer, who essays the role of Alauddin Khijli, has shaved off his beard to shoot the younger version of the character.

Revealing the details about his looks, Ranveer told “there are lots of expectations with Padmavati… The film is shaping up really well. I am very excited about the film. As of now, I shaved off my beard to shoot young Alauddin’s portion and I really miss my beard.” 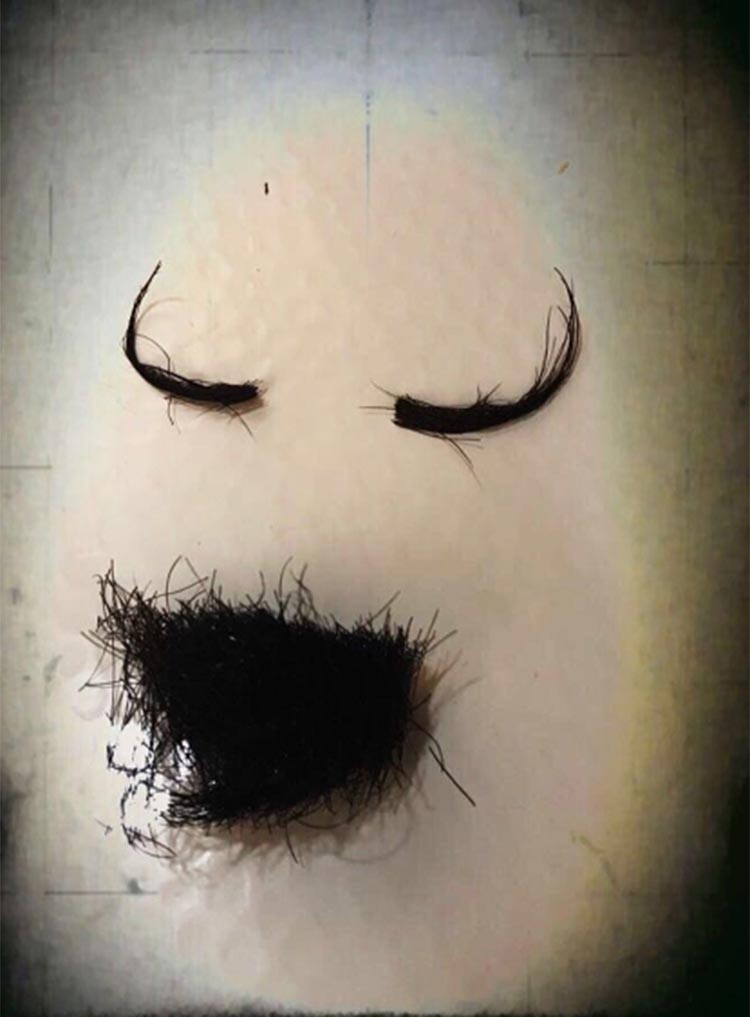 The makers of Padmavati released the first look of the film featuring Deepika Padukone, who is playing the title role in the film. Commenting on this Ranveer said, “Now slowly material will start to come. Deepika’s look has been launched then Shahid’s and my look will also be out and after that trailer of the film will get released.”

This is not the first time, Ranveer had to shave his beard and moustaches. He donned the moustache look in Bajirao Mastani as well as in Ram Leela and sported it for a long time. But, had to chop them off for his next projects. He posted a cute video on Instagram, in which his girlfriend Deepika Padukone was seen cutting his moustache.

Ranveer will be next seen as ruthless ruler Alauddin Khilji in Sanjay Leela Bhansali’s magnum opus Padmavati. While there are many reasons to be excited about this film, a new piece of information about the film has added to the curiosity. If sources are to be believed, Ranveer will play a bisexual in the movie and Jim Sarbh will play his lover.

If the reports are true and Padmavati indeed explores Khailji’s sexuality. Famous historian Devdutt Patnaik had once written about Khilji’s love for men in a daily where he mentioned how Alauddin bought a young boy for a thousand gold coins from Gujarat. The boy he bought became the dreaded general Malik Kafur, invader of Madurai (whose character will be essayed by Jim Sarbh). Devdutt further wrote that Khilji was unable to control his passions, was pedophilic and it led him to invade countries. Khilji’s search came to an end when he saw Rani Padmini, who preferred to die by jumping in a burning pyre than accepting his affection. 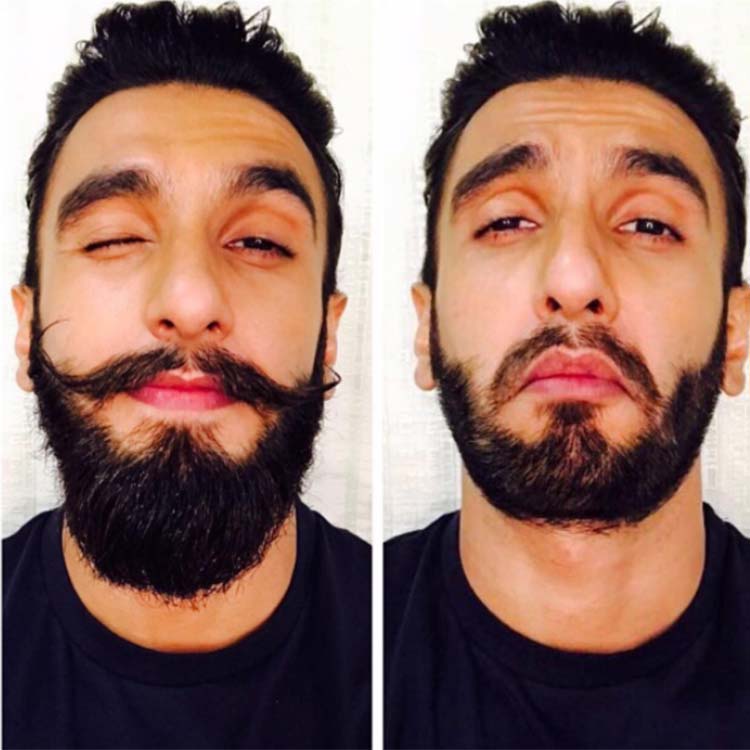 Ranveer Singh before and after his beard ‘mundan’

Padmavati is one of the most awaited movies of this year and is scheduled to release on December 1.