Mouni Roy, the Indian televisions’ actress is all set to make her Bollywood debut with Akshay Kumar’s Gold. She has become a household name after enthralling audience with her roles in shows like Naagin and Devon Ke Dev…Mahadev. One may think, as she is heading towards the B-town, Mouni may quit the television industry. But, she has cleared the air over it. She will never leave the small screen, even after making it to the silver screen.

According to the reports published by a leading daily, Mouni spoke about her successful television career and whether she’ll continue to work or not after doing Bollywood movies. She said, “Of course. Like I said, TV has given me my life. I want to do films because I love cinema and love what I do. I want to explore what I can do in terms picking up a character and living it to the fullest in a film. But yes, TV has given me everything. I want to stick with good old soaps.”

Finally, all the Mouni Roy fans can drop the thought that she will not be seen in television soaps after getting all the lime light in the show biz. 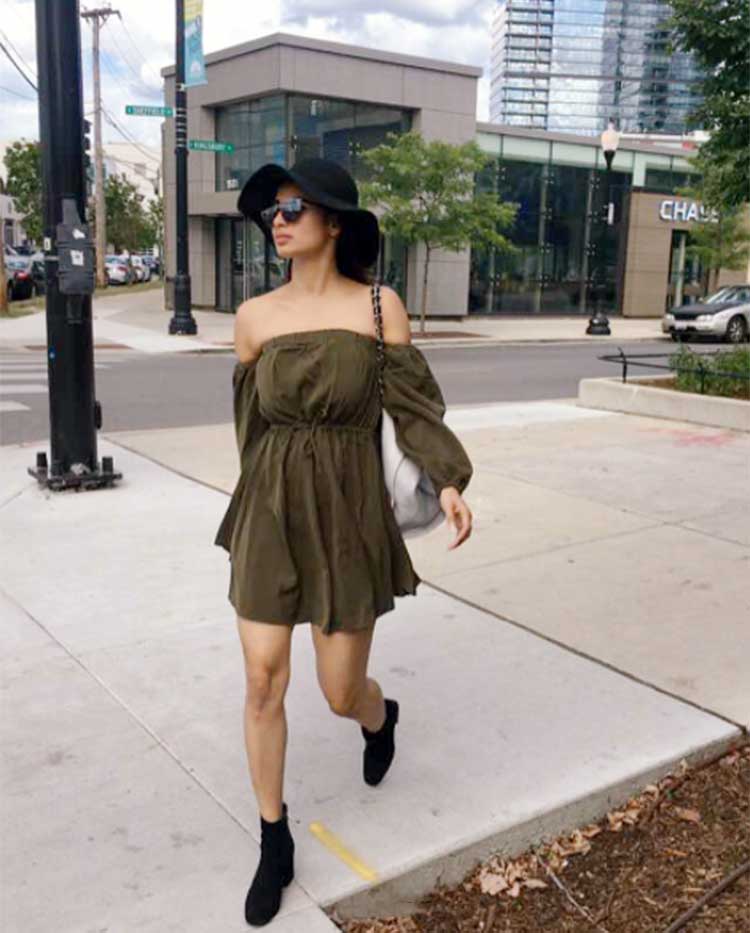 Mouni Roy is making Chicago hot with her oomph

Currently, Mouni is busy with the second season of her popular television show Naagin. The show also features Karanvir Bohra opposite her. The show airs on Colors Tv.

In Gold, Mouni will be seen in a completely different avatar to suit the era. She will film for 20-25 days in August and is one of the few female characters in the otherwise male-dominated narrative.

Also read: Mouni Roy poses in a blue bikini top and it will set your heart racing – See Photo