Mouni Roy is one of the well-known faces of the small screen. After enthralling audience with her roles in shows like Naagin and Devon Ke Dev…Mahadev, she is now planning to make her Bollywood debut. According to the latest buzz, she is all set for her big Bollywood debut opposite Akshay Kumar. Yes, the small screen’s Naagin will soon be seen in his upcoming film Gold. Earlier, it was reported that Salman Khan is expected to launch her in Bollywood.

According to reports, Mouni will start shooting for the film with Akshay Kumar in August. She will be shooting for a 25 days schedule. Apart from Akshay, Mouni will also be seen in a key role. According to a report in Mumbai Mirror, “Mouni will be seen in a completely different avatar to suit the era. She will film for 20-25 days in August and is one of the few female characters in the otherwise male-dominated narrative. She will be shooting extensively with Akshay.”

Featuring Akshay Kumar in the main lead, Gold tells the story about India’s first Olympic medal win as a free nation in the year 1948 at the 14th Olympiad in London. The biographical sports drama will highlight the rise and fall of Balbir Singh, a Hockey player from India. Akshay will play the role of Balbir Singh.

Also Read: Post the wrap of Naagin 2, Mouni Roy is loosening it up in Chicago with her girl pals. See pictures

To be directed by Reema Kagti, the Rustom star has joined hands with Ritesh Sidhwani and Farhan Akhtar’s production banner Excel Entertainment for the film. This will be the first time Akshay will be associating with Excel Entertainment and Kagti for any movie.

Also Read: When Salman Khan made Mouni Roy ‘blush’ on Supernight with Tubelight

As of now, Mouni is busy with the second season of her popular television show Naagin. The show also features Karanvir Bohra opposite her. The show airs on Colors Tv. 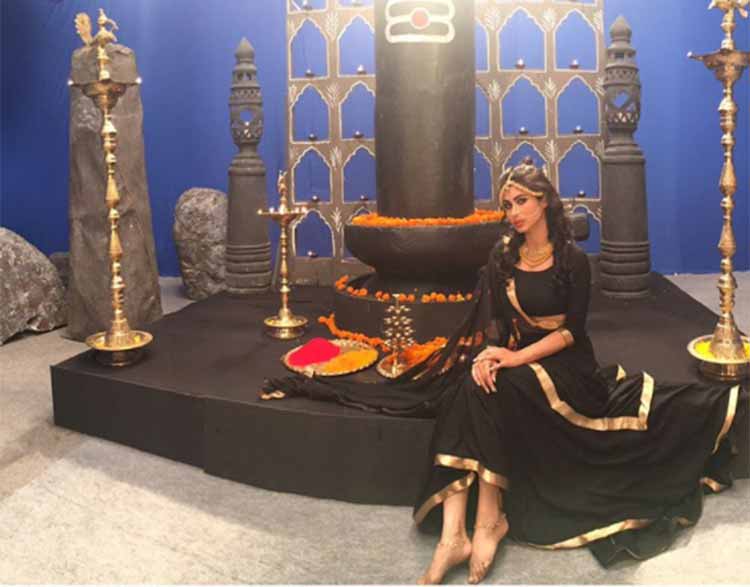 Mouni Roy on the sets of Naagin 2