YRF’s upcoming film Thugs of Hindostan is in news from the very beginning. With megastar Amitabh Bachchan and perfectionist Aamir Khan in lead roles, the movie has to be a blockbuster. But the makers are yet to decide the leading lady for the film.

It seems like the hunt is now over and it is none other than Kriti Sanon, who stepped into Bollywood with Heropanti along with Tiger Shroff. The actress will next be seen romancing Sushant Singh Rajput in Raabta.

This will be for the first time that Big B and Aamir will star together in a film and seeing these two sharing the screen will be nothing less than magical. In fact,  writer-director of Dhoom: 3 Vijay Krishna Acharya (Victor) is teaming up once again with Aamir for the Thugs of Hindostan. 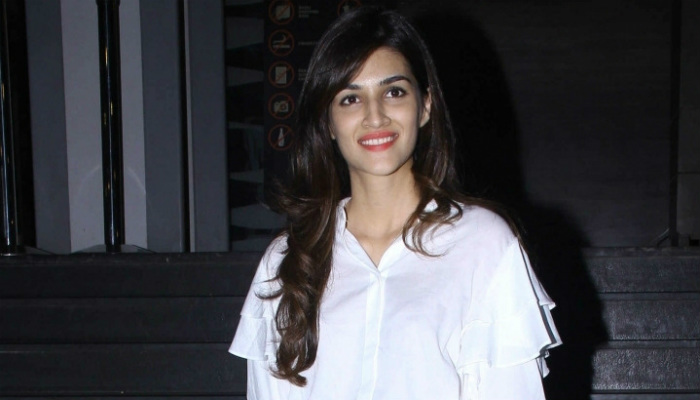 Aamir’s look for the film is already in news and we all know that he gives his all when it comes to his characters. The actor also took to social media and said:

Finally, the moment I’ve been waiting for has come… to work with my icon, Mr. Bachchan! Thanks Adi, Victor, for Thugs of Hindostan. I’m too thrilled to be working with the actor I have admired all of my life. Shoot starts early next year, and the release has been locked for Diwali 2018. Can’t wait to get started! Fingers crossed. 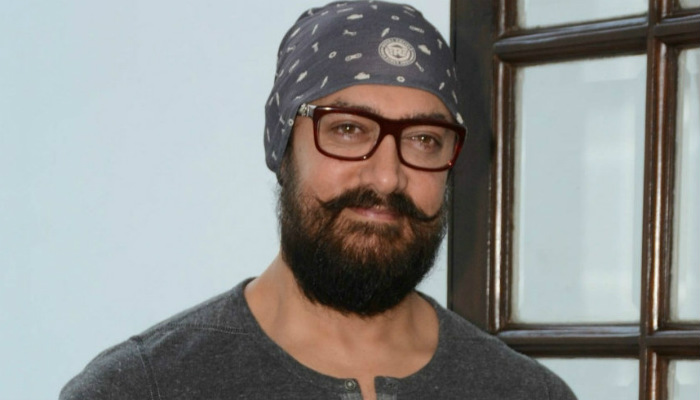 Set in the backdrop of pre-independence era, Thugs of Hindostan is about a group of thugs at the time of British India. The film is based on the novel Confessions of a Thug by Philip Meadows Taylor and is set to release at the time of Diwali 2018.