Since the release of Shah Rukh Khan’s Raees’ trailer, I was against the movie. No, not the Shah Rukh’s look, but I was against his portray of a ’20-year-old’ romance. On one hand, he was all decked up for a mafia look while on the other, his love connection with Mahira was just spoiling it. Secondly, I was more eager to watch Nawazuddin Siddiqui than Shah Rukh. For me, January 25 was about Shah Rukh vs Nawazuddin clash, than Raees vs Kaabil. 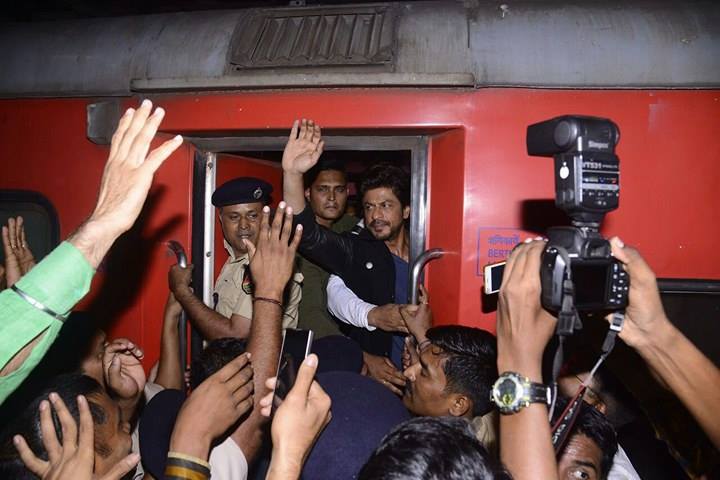 I used to be a fan of Shah Rukh Khan until I saw his Happy New Year and was left heartbroken after Fan. I was the kind of person, who would fight with cousins, friends, and parents over Shah Rukh. It was a dream to meet a person who would love me like he romances his heroines in his movies. Anyway, it all broke after I saw a 48-year-old romancing a 27-year-old in Chennai Express. Post the release of the movie, my love for the star saw a downfall.

But the question is why people love him to an extent that they abuse people who don’t like him. So, recently along with two of my colleagues, I decided to do a video where they were trying to convince me to watch both Raees and Kaabil. As I was never interested in any of the movies, they both were trying to convince me to watch at least one of them.

So, for me, SRK is no reason to watch a movie anymore, neither is Hrithik. I would rather watch a film for Nawaz or Mohammed Zeeshan Ayyub or may be Mahira khan. Watching a movie for a story, plot and entertainment is something you start looking forward to when you watch every other film. It becomes a treat to watch a new-comer doing something extraordinary or watching a supporting actor doing really good.

ALSO READ: Raees vs Kaabil fight turns nasty. Check out this tweet by Hrithik Roshan (SRK wouldn’t like it) 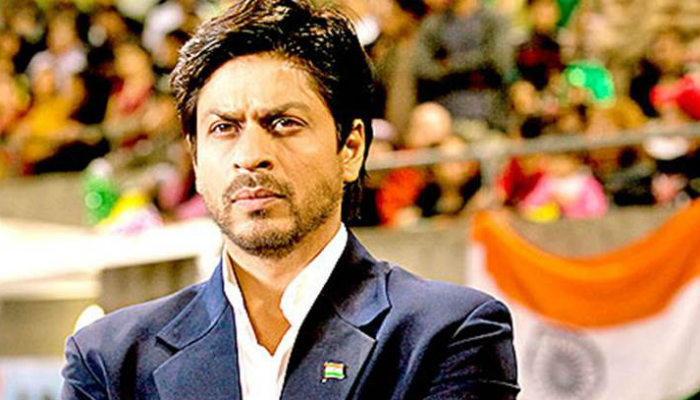 I already know Shah Rukh will be good. He has aced the character. He is an actor who has worked hard to become a star. Anyway, so the discussion was done and the video went on Facebook. Now I went back to check the reach and comments. What I found were abuses. I want to ask those SRK fans, who were abusing me for speaking against him that, is it necessary to abuse if you want to prove your love for somebody. Here is the screenshot: 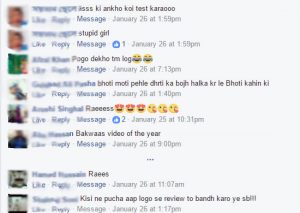 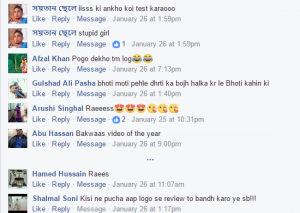 You call yourself a Shah Rukh fan and you abuse a person who speaks anything against him. Seriously? I can oppose him, I can doubt his acting skills and I can even decide not to watch the film. My friends can try to convince me to watch something I’m in disagreement with. I never said SRK is a bad actor or he will be doing the same thing. Even my colleagues were showing their love for actors and movies by convincing me, but what’s wrong with these SRK fans? I have never seen any of his movies—I have seen it all—where Shah Rukh is abusing. Be it Rahul of Darr, or Rahul of Kuch Kuch Hota Hai, he has always maintained the dignity of being non-abusive. You people call yourself his fan and didn’t feel bad even while writing such words.

This is not just about my post. Every time, when the movie of SRK is released, his fans go bonkers over social media. Whether it is on Twitter or Facebook, write a single negative line and they will do everything to leave you embarrassed. Can’t it be our choice to like him or not?

With Raees, once again we have gone back to the era of larger-than-life hero versus villain Hindi films. And Raees is no different, chronicling the life of a bootlegger who turns out to be a dreaded don. Till now, his fans used to vent their ire on critics on the basis of Swades, Chak De and other films dating to the 90s. But folks, it is 2017 and it is time to come out of the stardom where a hero is a star and others are just for filling in.