Sanjay Dutt’s biopic is one film which has made headlines even before it went on the floor. The movie is being helmed by Rajkumar Hirani and we will get to see Ranbir Kapoor in the lead role. Earlier, there was also news of a tiff between Sanjay Dutt and Ranbir Kapoor regarding the film, but the makers scrapped it all as false and baseless rumours.

The idea of making a biopic on Sanjay Dutt’s like came to Hirani’s mind when they were shooting for PK and Dutt used to tell him about some of the unseen and unheard events from his life. The film has a fleet of stars starting from Ranbir Kapoor to Sonam Kapoor, Anushka Sharma, Dia Mirza and Paresh Rawal to name a few.

Though much has been said and written about the film, Ranbir has never spoken about the biopic and the controversies around it. And it is for the first time that the actor has talked at length about it.

In an interview with Filmfare, Ranbir told that this biopic is a really inspiring story, which will make you think about the many aspects of life. He said:

The biopic that Rajkumar Hirani is making will teach you something. It will talk about human flaws, the emotional father-son story, his relationship with his best friend, with the women in his life. It’s emotional, it’s funny, it’s sad, it’s bittersweet. The youth has a lot to learn from his mistakes. 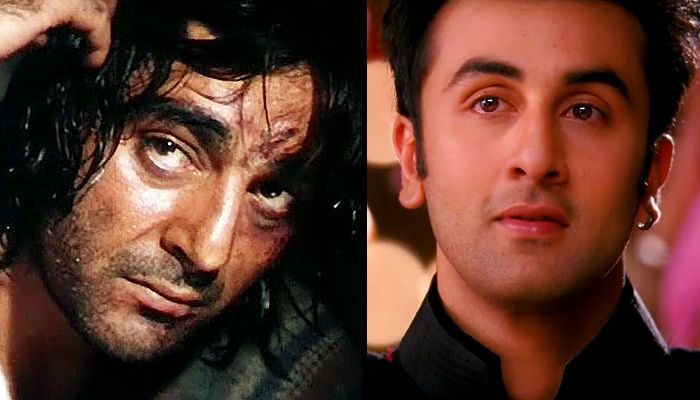 Not only this, the actor also said that the film has much to offer and is not about guns, drugs and the underworld. He further added:

Sanjay’s lived his life. He owned up to his mistakes, he’s paid the price for it. He’s been through much. His mother passing away just before the premiere of his film, drug abuse, being labelled a terrorist, his failed marriages, the grind of punishment. We’re not trying to project Sanjay Dutt in any way, it’s not a propaganda film.

Also read: No one else but Diya Mirza will play Manyata in Sanjay Dutt biopic, confirms Vidhu Vinod Chopra 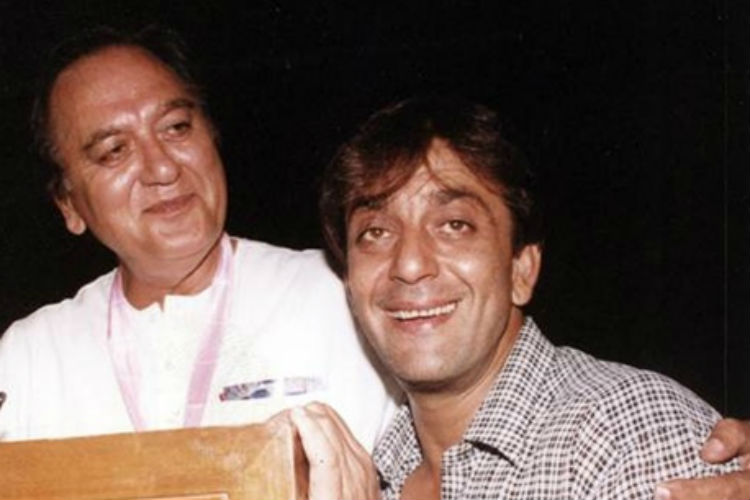 The movie is scheduled to release on December 22, along with Salman Khan’s Tiger Zinda Hai and it’s going to be the biggest clash of the year at the box office. And we really can’t wait to watch this kind biopic on the silver screen soon!