The year 2017 has not been a fruitful one for the industry with films failing to live upto the expectations. Barring movies like Jolly LLB 2, Badrinath Ki Dulhania, Hindi Medium, Toilet: Ek Prem Katha, Bareily Ki Barfi and Shubh Mangal Savdhan, none of the films managed to emerge as successful at the Box Office. In the last 10 months, over 160 films have released in Bollywood and just six films have proved to be hits, which speaks enough about the state of our film industry.

Even a handful of successful films like Bareily Ki Barfi, Shubh Mangal Savdhan, Hindi Medium and Jolly LLB 2 did no good to the industry as a whole as they were successful at a small level, which means that there isn’t a lot of flow of fund within the industry.

Both Raees and Kaabil would have been hits had they not clashed at the Box Office. However, the battle of egos had a reasonable dent in the collections of both the films. It’s mid-September, and the year has still not seen a blockbuster as yet. And given the lineup of films in the next 3 months, it seems that the industry (at best) might have two blockbusters this year i.e. Golmaal Again and Tiger Zinda Hai if the films live upto the massive hype.

Here’s a report card of the underperforming films of 2017 till date and why they failed to rake in as much moolah as was expected:

Also Read: Internet discusses 7 Bollywood movies which came with high expectations but turned out to be flops

The all India distribution rights of Raees was advanced at Rs 65 crore and the distributor share was approximately Rs 67 crore. The main distributor, Anil Thadani just about managed to break even, however, sub-distributors in some circuits entailed minor losses. 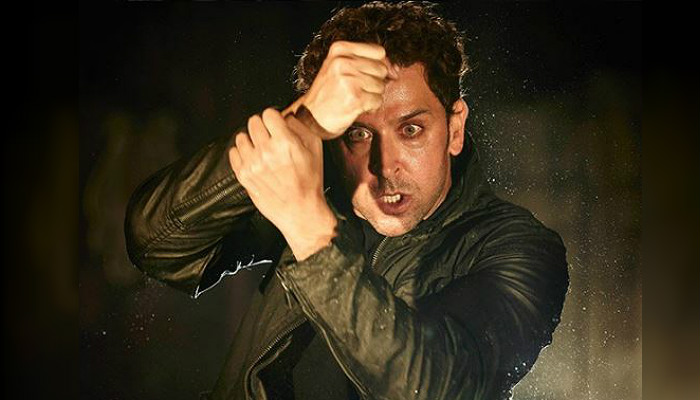 The all India distribution rights of Kaabil was sold for Rs 52 crore and the distributor share of the Hrithik Roshan film was Rs 48 crore. The situation of distributors was mixed as a few entailed losses, a few broke even whereas a few earned profit. 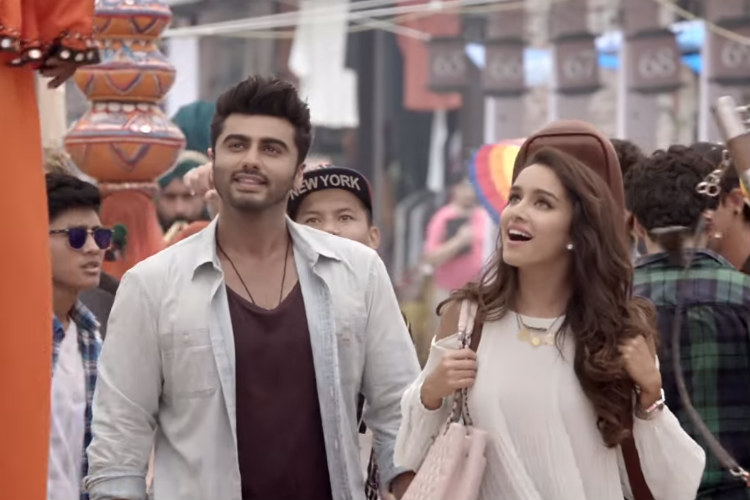 Arjun Kapoor and Shraddha Kapoor in a still from Half Girlfriend

Also Read: Disliked Half Girlfriend? Arjun Kapoor blames ‘closed-mindedness’ of critics for this 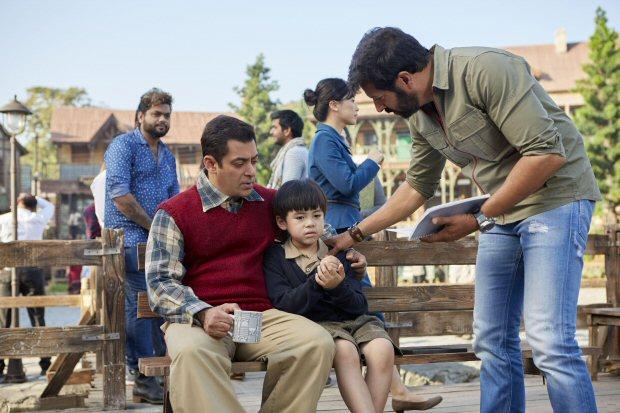 The all India distribution rights of Tubelight was sold for a record-breaking amount of Rs 135 crore and the distributors could not even recover half of their investment with the distributor share falling around Rs 61 crore. The film is ideally a disaster, however, since Salman Khan refunded a reasonable chunk of money, the verdict gets upgraded to flop. 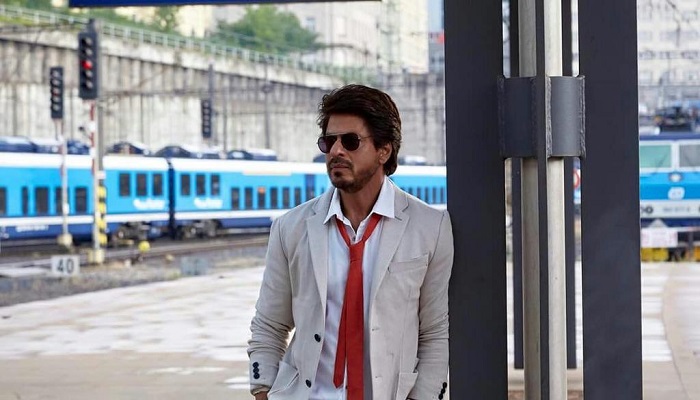 Jab Harry Met Sejal is a far bigger flop than Tubelight. The all India distribution rights were sold for a reasonable amount of Rs 75 crore, however, the film ended its run with a distributor share of Rs 31 crore. The distributors across India suffered a massive loss, and we have yet not heard about Shah Rukh Khan refunding money back to the distributors. 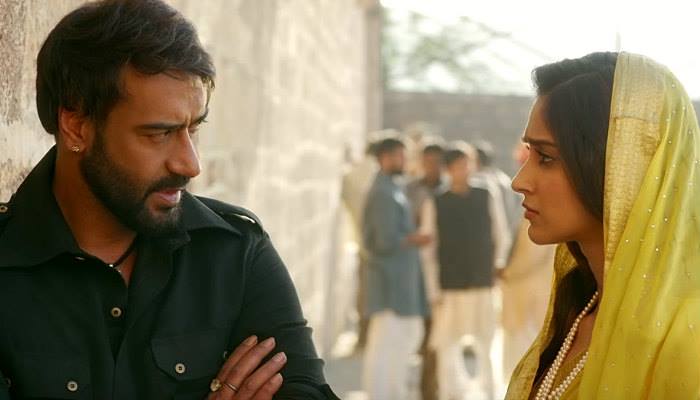 The all India distribution rights were sold for Rs 42 crore, and the distributor share of the film is approximately Rs 36 crore. The main distributor of the film entailed a net loss of Rs 6 crore, however, in the overall distribution chain, the magnitude of loss is on the higher side, especially for the sub-distributors.

Also Read: This list of 51 popular dialogues of Ajay Devgn is a gift to his fans before Baadshaho’s release. Which one is your favourite?

Never realised there were so many flops, yeah?