When will Don 3 be made? Who will be the leading lady? Will Shah Rukh Khan be deadlier than earlier? All these questions have for long troubled makers of the franchise, and finally, all anxious fans have some closure. Producer Ritesh Sidhwani has said the film is finally happening, sooner than one would expect.

Speaking to a daily, Sidhwani said:

It will happen sooner than you know as we have started working on the script and the story. I think we need to crack the story as the responsibility is more (to get it right for the third part). With the next film in Don franchise we won’t take that much time, we will make it fast. 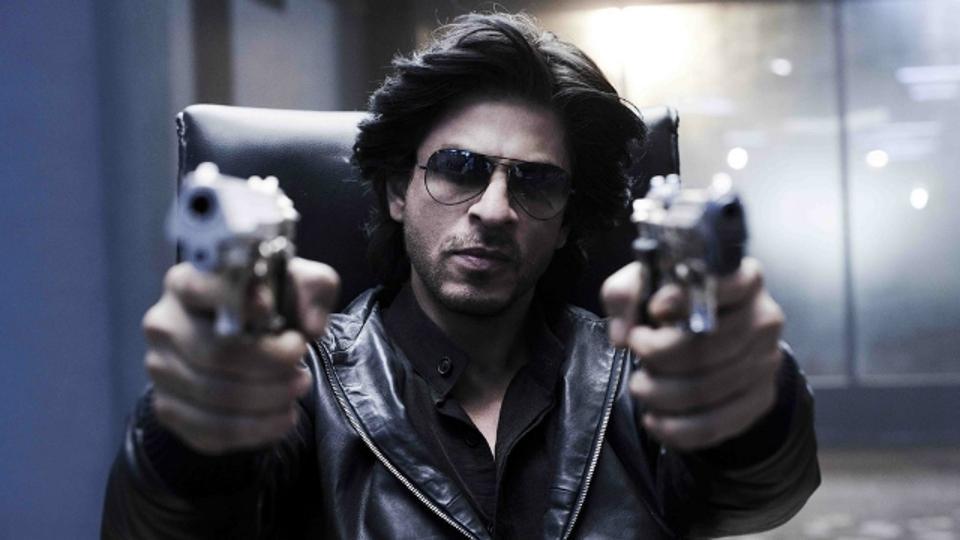 Speculations are also rife that Deepika Padukone has replaced Priyanka Chopra as Roma in Don 3, but Sidhwani refused to comment on it. Instead, he said:

We have not decided what we are going to do with it. Right now the film is in idea stage, it needs to come out in the form of story and screenplay. So it is too early to say anything.

Also read: No one wants to make a film that won’t work at the Box Office: Farhan Akhtar on Lucknow Central, Don 3 and film-making

With Ritesh Sidhwani’s confirmation about the film, all fans of the franchise can now calm down. The Don 3 question has kind of haunted the makers for long. So much so that Farhan Akhtar spoke about it when he shared the stage with stand-up comics of East India Company.

Hear him speak about his woes:

All of Shah Rukh Khan fans would agree that his role as Don is one of the most loved characters. Touted to be the remake of 1986 thriller starring Amitabh Bachchan, the 2006 release Don blew everyone’s mind with its climax. The second movie Don 2 which released in 2011 got equal appreciation from viewers which explains why fans want the third installment so badly.

Good for them Don is on his way!