After parting ways with Katrina Kaif, Ranbir Kapoor moved out of their love-nest and moved into his new bachelor pad which is estimated to be somewhere around Rs 35 crore. Recently, the actor hosted a grand housewarming party for his close friends and BFF Aditya Roy Kapur gave it a miss.

Apparently, Aditya was spotted with Katrina on the same day and internet was abuzz with the news that Aditya gave a miss to Ranbir’s party because of Kat. This is not the first time that the rumors of them dating each other is doing the rounds. After her break-up with Ranbir, Katrina has been spotted with Aditya many times before and has always said that they are only good friends. 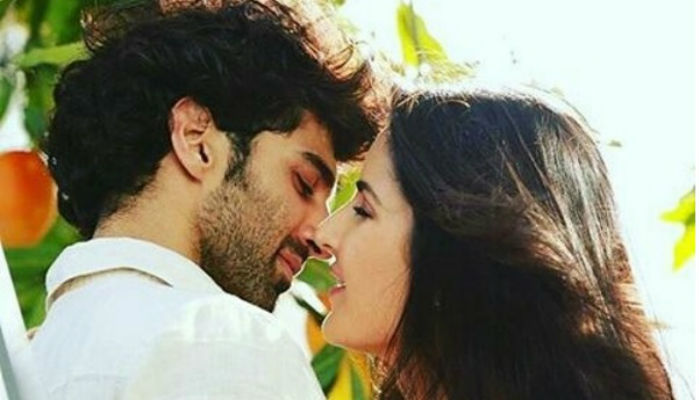 It is also being said that Katrina, who will be seen sharing the couch with her Jab Tak Hai Jaan co-star Anushka Sharma in one of the episodes of Koffee With Karan, was at her candid best and not even once talked about Ranbir Kapoor.

There were also reports that Aditya, who is Katrina and Ranbir’s common friend tried to make thing better between the two, but nothing worked. And now it seems like the growing closeness of Kat and Aditya is the reason why Ranbir is maintaining distance from his good friend. 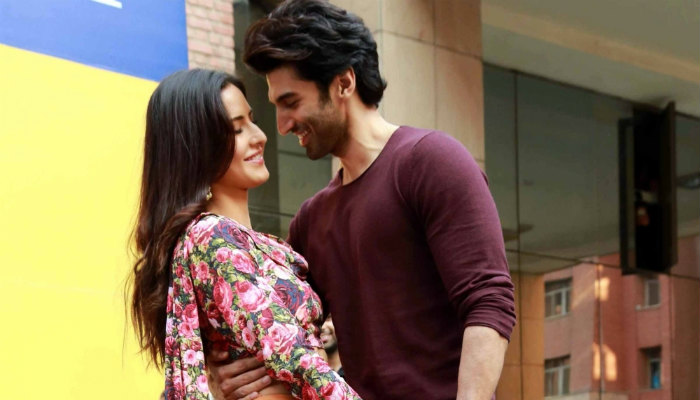 Also read: Jagga Jasoos Ranbir Kapoor looks like a kiddo in this new still. But, where is Katrina Kaif?

Meanwhile, Gauri Khan took to her Instagram account and shared some pictures of his new house which is stunningly beautiful and classy in every way. Here’s a look:

Katrina and Aditya were first seen romancing each other on the silver screen in Abhishek Kapoor’s Fitoor. Though the film failed miserably at the Box Office, their chemistry was really liked by people.

Well, it would be interesting to know that whether Aditya was not invited to the party because of Katrina or he himself gave it a miss?