As the year 2016 inches closer to an end, Katrina Kaif displayed her bridal avatar and graced the cover of a leading magazine. The photos which are doing the rounds on social media left us jaw-dropped as they were absolutely stunning.

Interestingly, Katrina Kaif has been sharing photos on a daily basis from her latest photoshoot. Her beach avatar from Maldives is quite a fresh take on the overall concept of bridal wear in India. 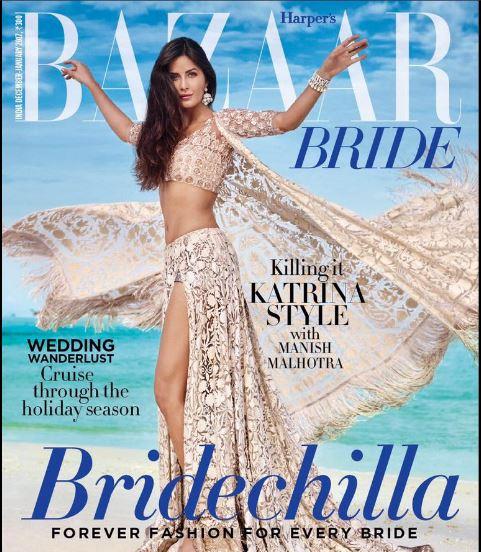 Katrina Kaif made sure to surprise her fans by giving us glimpses of the modern day bridal wear. Her cream coloured outfit flaunted the carefree avatar of the actress. Styled by Manish Malhotra, Katrina is surely set to end the year with a bang! Her latest style is definitely going to be a trend setter for all the girls out there.

So yes, for those who were guessing that Katrina bikini pictures were hot as hell, they need to look at the bridal avatar which the actress donned for the shoot. 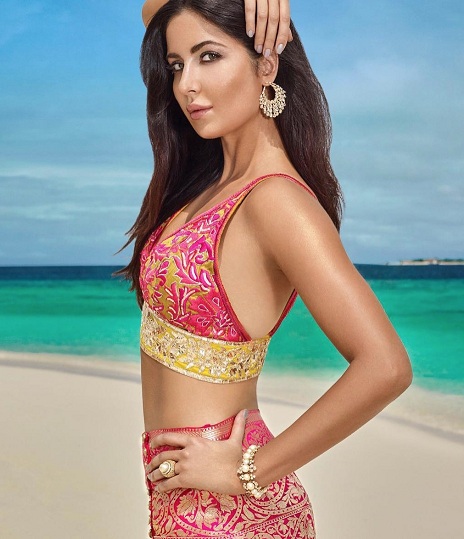 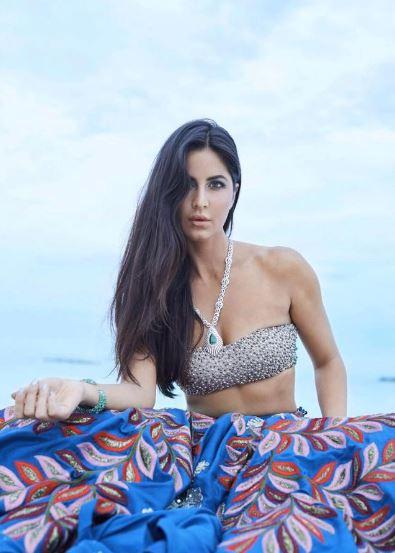 Katrina did turn on some heat with her blue coloured dress which is accompanied with some stunning accessories. Katrina is surely giving some super amazing wedding goals. Her designer Manish Malhotra made sure to use a lot of bold colours to enhance the look. From maroon red to dark blue, Katrina’s outfits came out to be vibrant and colourful. 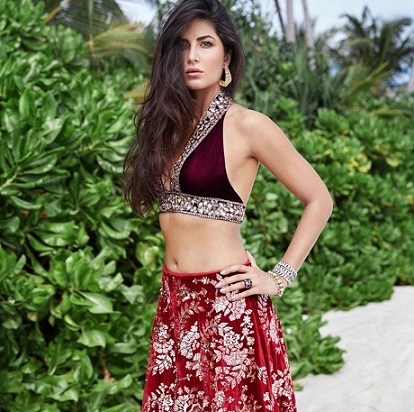 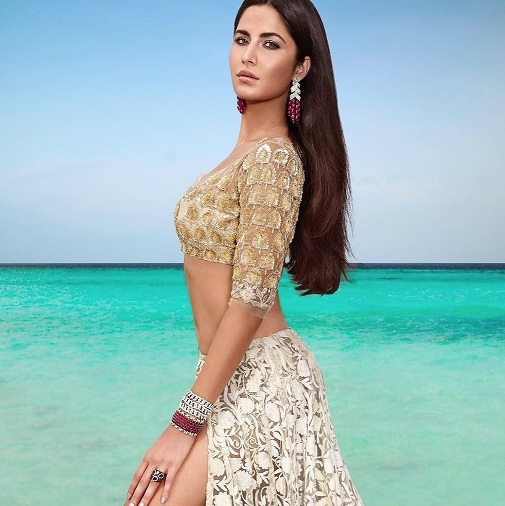 A couple of days ago, the actress shared a lot of pictures from her Maldives outing. She also celebrated the pre-birthday bash of her close friend Manish Malhotra. On the work front, Katrina will be seen alongside Ranbir Kapoor in Jagga Jasoos and Salman Khan in Tiger Zinda Hai.

The actress surprised her fans with some of her candid pictures from the outing: 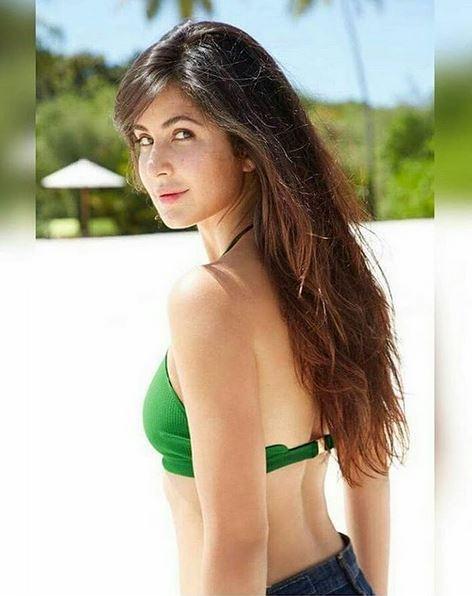 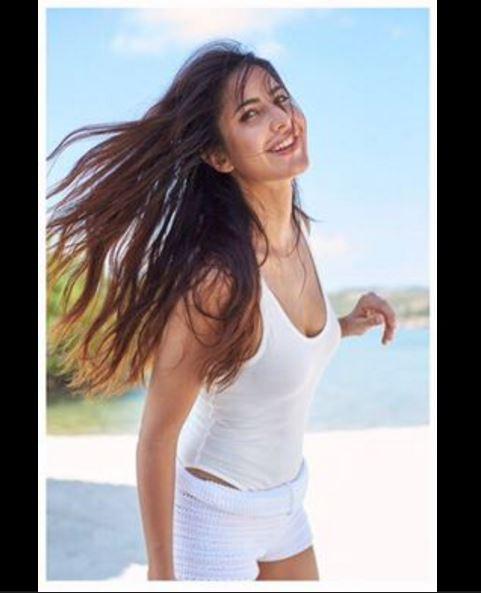