While promoting Shivaay, Ajay Devgn spoke about his plans to make a film on the famous Battle of Saragarhi. The actor even went ahead to unveil the first look poster of the film which was titled Sons of Sardaar. Months after the announcement, Akshay Kumar teamed up with Salman Khan and Karan Johar for a big budget action film which is also said to be based on the Battle of Saragarhi.

Ever since then, there have been reports about Ajay Devgn being upset with his close friend Salman Khan for making a film on the same subject, despite knowing the fact that he has been working on the script for a long time.

Devgn had several meetings with Salman Khan over the last few months, one of which was on the sets of Baadshaho in Jodhpur. The two discussed the matter and it seems that Devgn has agreed to put the film on the back burner and given his consent to Salman to go ahead with the subject.

Salman Khan’s Battle of Saragarhi will be directed by acclaimed Punjabi director, Anurag Singh who is currently working on the pre-production of the film. Starring Akshay Kumar in lead, Battle of Saragarhi is expected to go on floors by end of 2017.

Salman Khan, Karan Johar and Akshay Kumar are planning to make it the costliest Bollywood film till date and sources reveal that Kumar has agreed to a pay cut as well.

Devgn, on the other hand, has moved on. The actor is now making a film on Taanaji Malusare, wherein he would play the titular role. Titled Taanaji, the epic period film will hit the big screen in 2019. 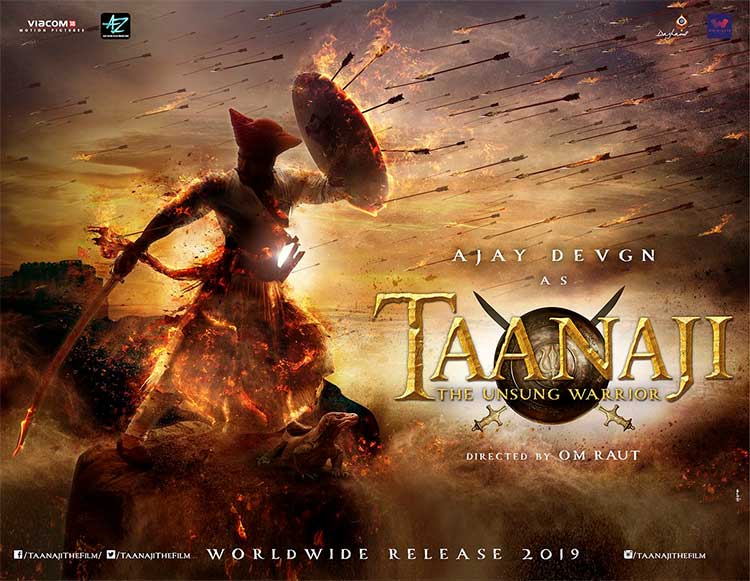 Also read: These 10 films prove why Ajay Devgn is still an under-rated superstar when it comes to Box Office

Taanaji will be directed by acclaimed Marathi director, Om Raut. The film is expected to go on floors in 2018.