Aamir Khan starrer Dangal has shattered several Box Office records across the world. Besides its feat at the Chinese Box Office, the wrestling biopic has become fifth highest grossing non-English film the world over. Meanwhile, SS Rajamouli’s magnum opus Baahubali: The Conclusion too is in news for breaking one record after another. Well, you may be familiar with these records as they have quite recently been established and more are sure to follow suit, but there are certain cinematic achievements that are bound to leave you totally surprised.

Here is the list of 10 amazing Bollywood records that you must go through. Though the facts were compiled using data from Guinness Book of World Records website, the figures have been updated as per the latest information.

Most Expensive Indian Film: If you thought Prabhas starrer Baahubali 2 was the costliest Indian film ever made, i’m sorry to tell you that you are wrong. It is none other than Akshay Kumar and Rajinikanth’s 2.0, that will release on January 25 next year. The production cost of the Shankar directorial is pegged to be around Rs 350 crore, on the other hand, Baahubali 2 was made at a budget of Rs 257 crore. 2.0 is a sequel to Rajinikanth’s Enthiran that released in 2010. 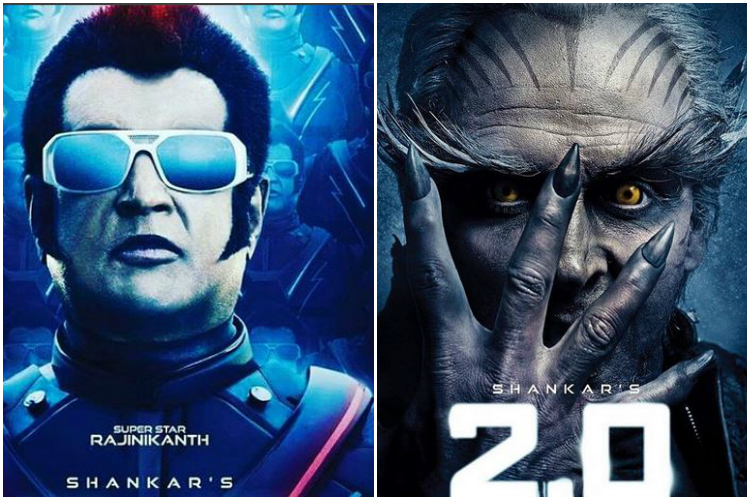 Rajinikanth and Akshay Kumar in posters of 2.0

Lyricist with most songs in Bollywood: Those born in the 90s will be familiar with the name of this songwriter – Sameer. In a career spanning more than 3 decades, the Varanasi-born lyricist penned songs for super-hit films like Kuch Kuch Hota Hai, Raja Hindustani, Kabhi Khushi Kabhi Gham, Tere Naam and others. In 2015, he made it to the Guinness Book of World Records with a whopping 3,544 songs written for 650 films. 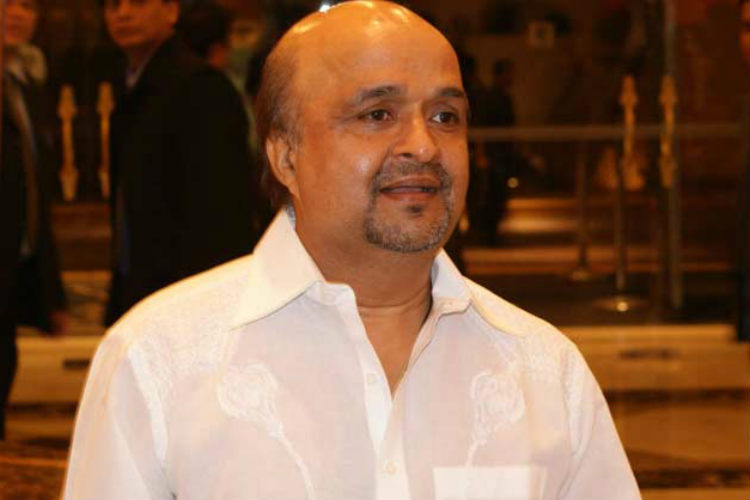 Sameer has penned more than 3500 songs in his career.

Actress with longest career: Mostly playing characters of a shrewd mother or mother-in-law in retro films, Lalita Pawar had an illustrious career which spanned around 70 years. She made her debut at the young age of 12 and went on to work in more than 700 films. She worked in successful films like Shri 420, Hum Dono, Anand and others. She won a Filmfare Award in Best Supporting Actress category for her role in Anari. Here is a scene from the film:

Also read: Aamir Khan’s Dangal has made a new world record and it’s bigger than the success at China Box Office

Biggest film family: Which surname first comes to your mind when you think about Bollywood? It can be none other than the Kapoors. As of 1999, the extended family had 24 members acting in films. Prithviraj Kapoor was the first member to work in films, followed by his sons, Raj, Shashi and Shammi. According to Guinness Book of World Records, Karisma Kapoor was the 24th member to join the film inddustry. However, Karisma’s younger sister Kareena and later cousin Ranbir Kapoor forayed into acting as well. Now, the latter’s cousin Aadar Jain will make his Bollywood debut with Yash Raj Films’ Qaidi Band.

Maximum songs recorded in a day: One of the most popular singers in the 1990s, Kumar Sanu created a world record in 1993. He recorded a whopping 28 songs on a single day and made his way into the Guinness Book of World Records. Born as Kedarnath Bhattacharya, he won the Filmfare Award for Best Playback Singer for five successive years. He was conferred with the Padma Shri in 2009.

She is upset coz I have never sung for her. 🙂 #HappySunday #Canada pic.twitter.com/TkzD1HgvP1

Most recorded artiste: Veteran playback singer Asha Bhosle has an unmatched feat of recording 11,000 songs spanning over 20 languages since 1947. In 2011, the Guinness Book of World Records felicitated her as the most recorded artiste in the history of music. She has won 2 National Awards and 7 Filmfare Awards throughout her singing career.

Maximum roles as a cop in films: Jagdish Raj Khurana holds the world record for the most type-cast actor. Born in Sargodha in undivided Punjab, he has essayed the role of a police inspector in 144 films. Some of his notable films are Deewar, Ram Teri Ganga Maili, Silsila, Dream Girl and others. He died in 2013 after suffering from a respiratory ailment. 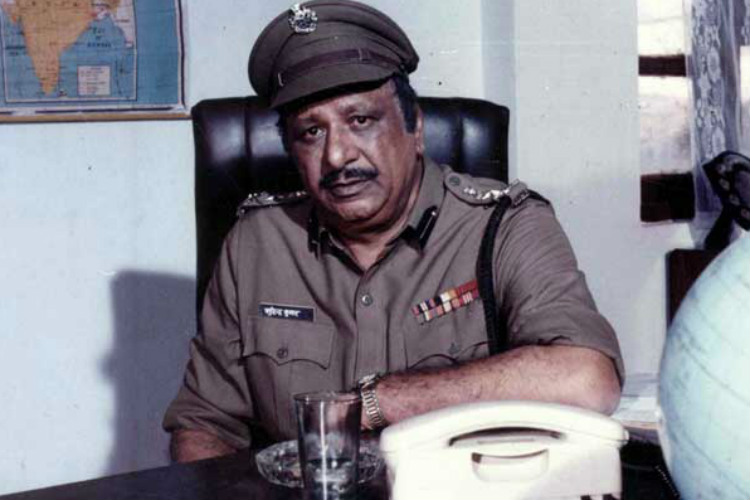 Maximum awards for a movie: Hrithik Roshan shot to stardom in his very first film Kaho Naa Pyaar Hai. Not only did the Rakesh Roshan directorial emerge as a blockbuster of 2000, it also got featured in the Guinness Book of World Records for winning the maximum awards in a single year: 92. It also won 9 Filmfare Awards including Best Film, Best Director, Best Actor and Best Debut (Male).

Also read: 5 reasons why Hrithik Roshan is a perfect match to play Lord Shiva in Sanjay Leela Bhansali’s next

Longest career for a male actor: Also known as Dadamuni, late Ashok Kumar appeared in films for 63 consecutive years. He acted in films like Chalti Ka Naam Gaadi, Jewel Thief, Howrah Bridge and others. Renowned playback singer Kishore Kumar was his younger brother. He passed away in 2001 at the age of 90.

Longest production schedule of a film: Titled Love and God (Qais Aur Laila), the film released in 1986 after a 20-year-long delay. The film was shelved for a long time when it’s lead actor Guru Dutt died in 1964 before shooting the film and the then director K Asif too passed away in 1971. Later, Sanjeev Kumar was roped in to act in the film.