The Hindi film industry witnessed the release of around 180 films till Diwali this year, with most of them failing to leave a mark at the Box Office. While a lot of low-budget films sank without a trace at the Box Office, the major shocker this year came with the failure of big-budget films like Tubelight, Jagga Jasoos, Jab Harry Met Sejal and A Gentleman to name a few. 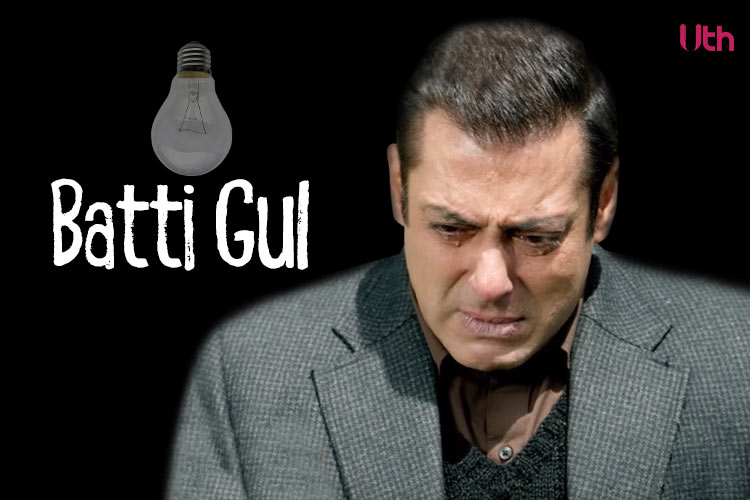 While the first half of the year just had one super-hit in the form of Badrinath Ki Dulhania, things seemed to have changed for the good in the second half of the year with the release of films like Toilet: Ek Prem Katha and Judwaa 2 which turned out to be super-hits. They were supported by small content-driven films like Bareily Ki Barfi, Shubh Mangal Savadhan and Newton that were successful both critically and commercially. 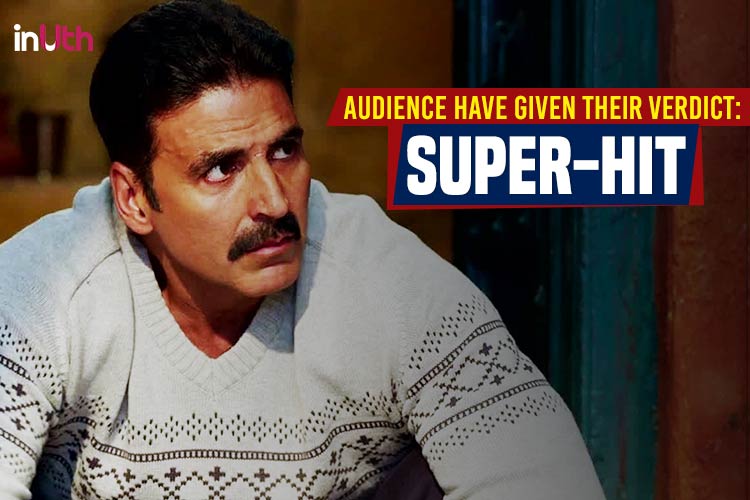 While there have been 12 successful releases this year, interestingly, none of them could do blockbuster business at the Box Office. This is the first time in the last 10 years that no film was able to emerge a blockbuster in the first 10 months of the year. 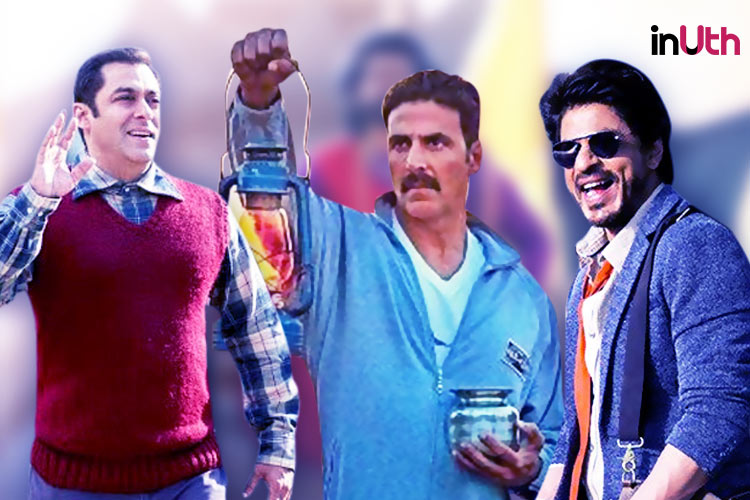 Going by the list of hits, content turned out to be the king and it is clear that there is a demand for fresh and innovative content-driven films. The industry is in a transition, creating space for niche films like Newton and Lipstick Under My Burkha to co-exist and do well alongside commercial entertainers like Judwaa 2 and Badrinath Ki Dulhania. The audience seems ready to give a chance to all kinds of films as long as they are engaging and provide fresh content.

With films like Secret Superstar, Golmaal Again, Ittefaq, Tumhari Sulu, Fukrey Returns, Padmavati and Tiger Zinda Hai up for release in the coming two months, Bollywood is expected to improve its business. With the upcoming releases being star-studded, at least one of them is expected to be a blockbuster at the Box Office. 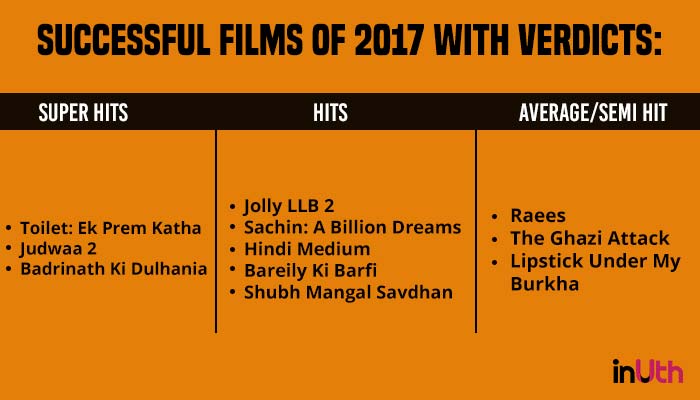