Baahubali 2 is one of the biggest blockbusters in the history of Indian cinema, joining the likes of Mughal-E-Azam, Sholay, Hum Aapke Hai Kaun and Gadar. The film smashed records left right and center at the Box Office and went on to become the first ever film to cross Rs 400 crore and Rs 500 crore at the Hindi belts.

The movie surpassed the trade expectations on its opening day and went on to become the highest opener of all time by collecting a little above Rs 40 crore on its first day. While the trade thought that Baahubali 2 will bring a revolution in the cinema, it seems that the film has done more damage than good to the film industry. With the constant increase in ticket prices, the audiences have now realized how a reasonable ticket price can convert into a good big screen experience and their expectations from the Hindi film industry seems to have increased quite a bit.

The viewers are giving a chance to a Bollywood film only if the content is entertaining and well within the definition of a commercial film. If we look at the opening day numbers of Hindi films after Baahubali 2, all of them have opened far below the expectations. While content has helped a film like Toilet: Ek Prem Katha emerge a Box Office success, the other films fell flat owing to the not so acceptable content. 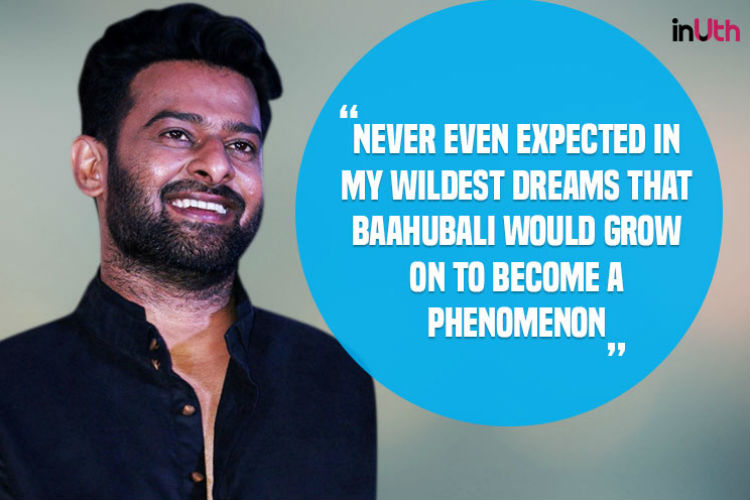 Given the mediocre content and high ticket rates, the audience in today’s time are ready to wait for the digital premiere or world television premiere, wherein they can watch the film for free with their family sitting at home. 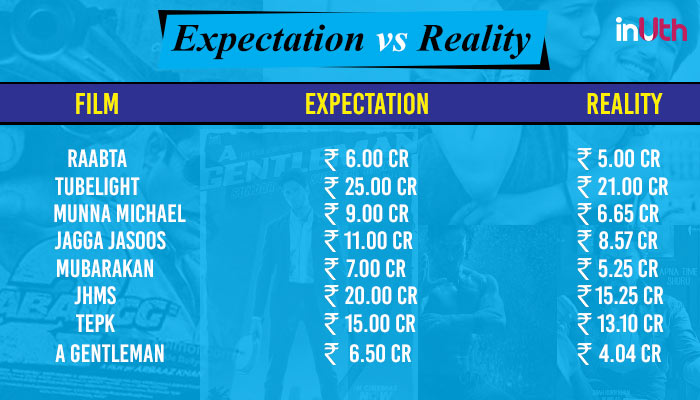 As all the films post Baahubali 2’s release (Barring Sachin: A Billion Dreams) have fallen short of expectations, we raise a very important question. Where has the Hindi film audience gone? What’s the reason for major Bollywood films failing to live up to the expectations on their opening day? It’s about time the industry re-introspects!

Also read: Box Office analysis: Why Salman Khan is the biggest superstar of this decade so far, followed by Aamir Khan and SRK

Let us know in the comments section below