Actors like Amitabh Bachchan, Nawazuddin Siddiqui, Boman Irani, Dilip Kumar and Ranveer Singh have become representatives of the Indian film industry across the globe. Their names have become synonymous with Bollywood.

Many Bollywood stars, who rule the Box Office at present, struggled at first before making it to the big silver screen. Let’s check out the non-glamorous professions of Bollywood stars before they became famous:

Rajinikanth in a still from Lingaa

The rise of the superstar is the perfect story of going from rags to riches when it comes to an actor making it big on 70 mm film. Before hitting the silver screen, Rajinikanth worked as a bus conductor for Bangalore Transport Service (BTS). 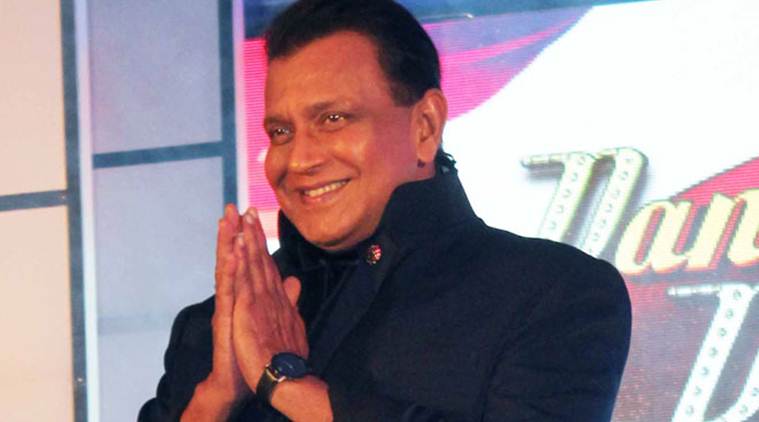 Many of us wouldn’t have imagined in their wildest dream that Mithun Chakraborty or the Disco King of Bollywood, could have been on the wrong side of communism before making it on the silver screen. He was a Naxalite before entering films, but tragedy struck his family when his only brother was electrocuted and killed in a freak accident. He returned to his family and left the Naxalite fold, even though this posed a grave risk to his own life. 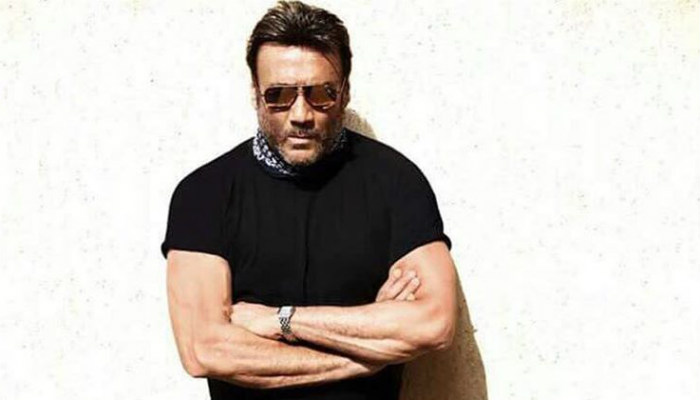 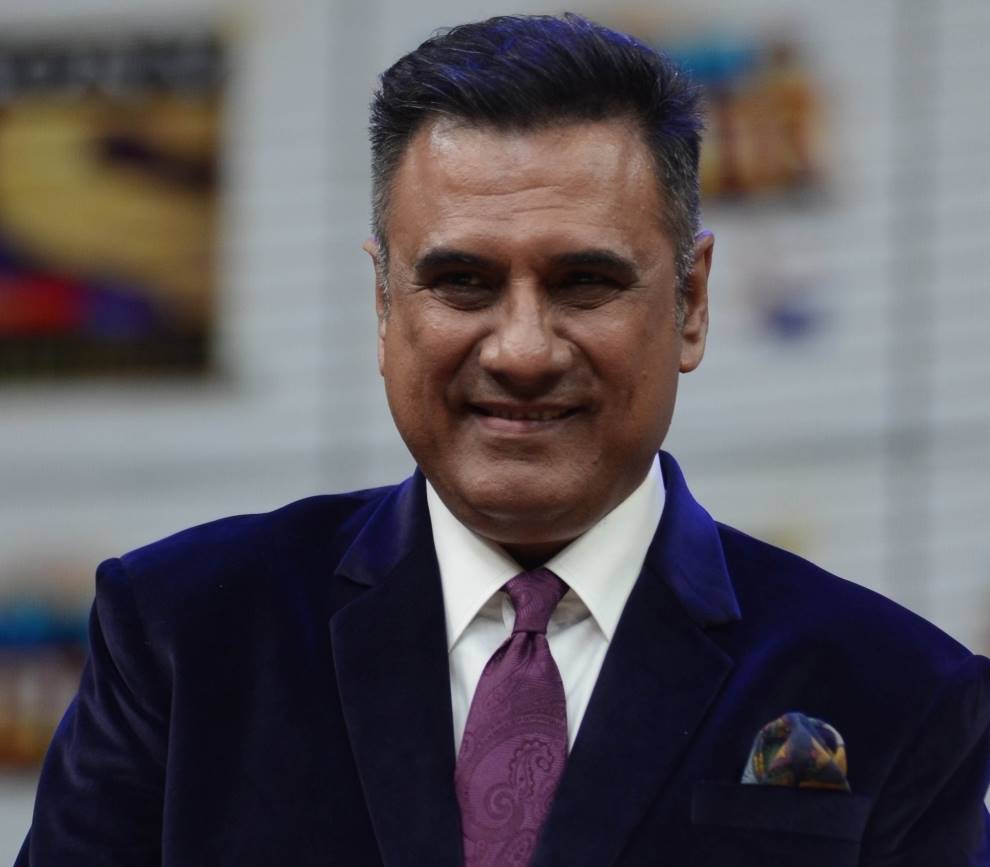 Boman Irani is an exceptional actor, proving his worth time and again with his power packed performances in films like 3 Idiots and Munna Bhai MBBS. But before making it on silver screen Boman worked as a waiter and a room attendant at the Taj Mahal Palace Hotel in Mumbai 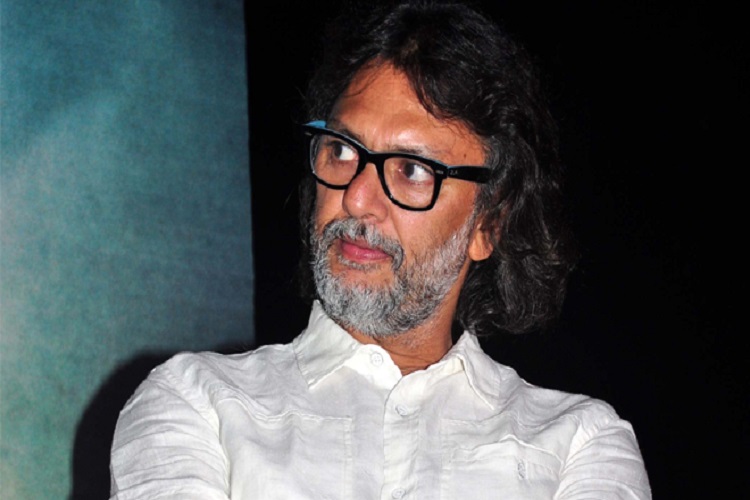 Rakeysh Omprakash Mehra is one the best filmmakers Bollywood has got in the recent times. Before making it big in Bollywood, he used to work as a cleaner and also served tea on the sets of films. 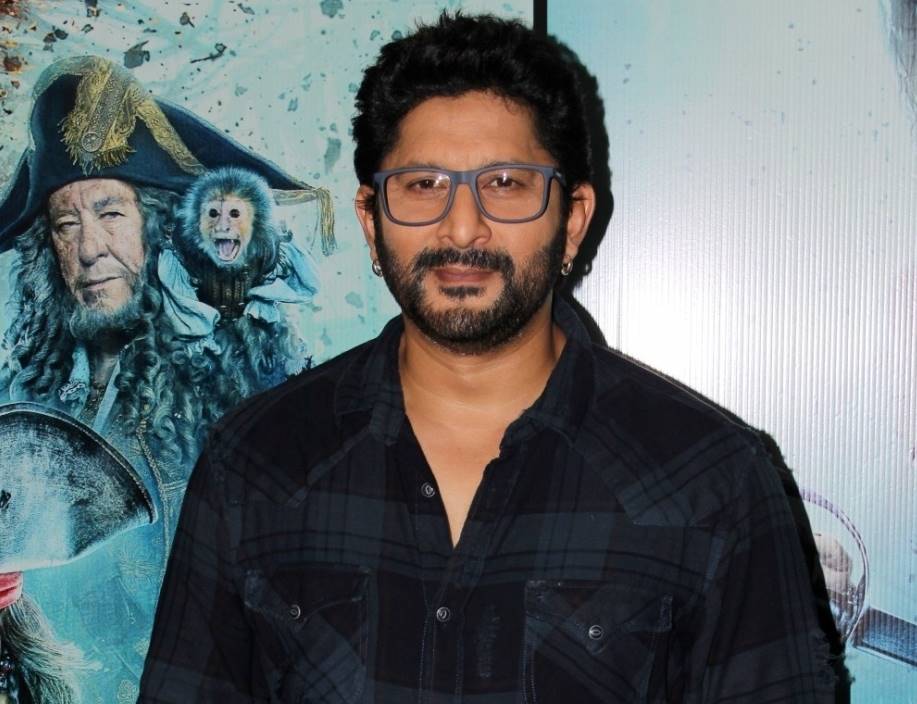 Arshad Warsi, who has been part of hit movies like Jolly LLB, Munna Bhai MBBS, Golmaal and much more, worked as a door to door cosmetic salesman. 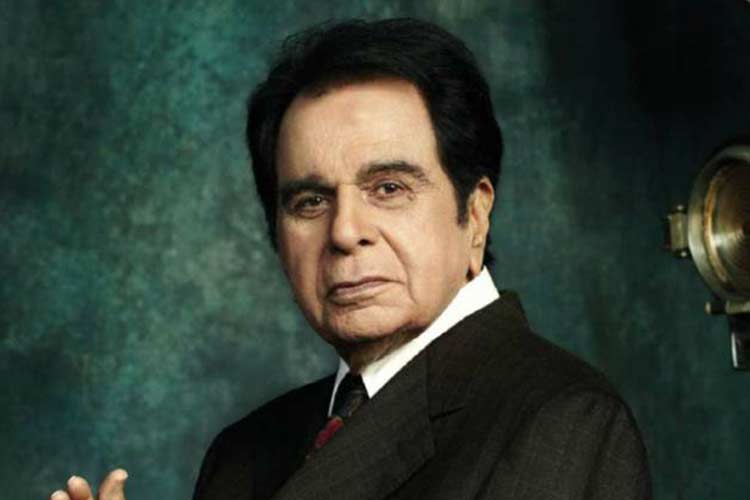 The Tragedy King of Bollywood, Dilip Kumar started his canteen business and started supplying dry fruits in Pune, in the early 1940s .

Also read: Here’s a list of 10 hottest Indian fashion stars on Facebook. Not all are from Bollywood 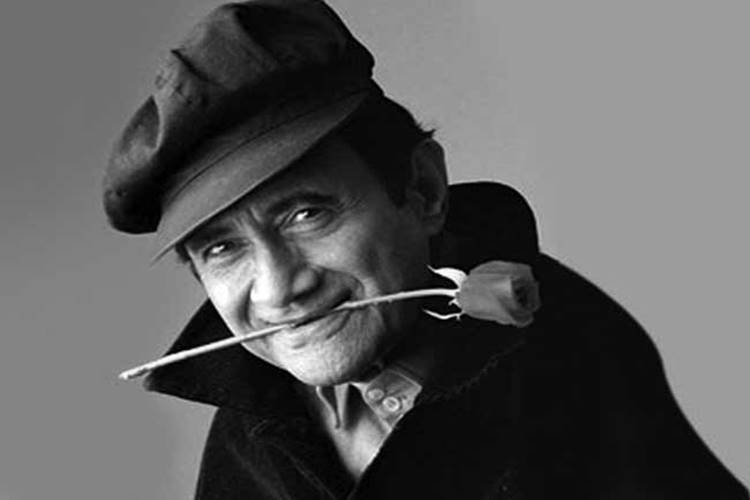 Dev Anand was one of the greatest superstars of Bollywood. But many of his fans don;t know that he had worked as a clerk in a Censor’s Office, Mumbai’s Church Gate are. 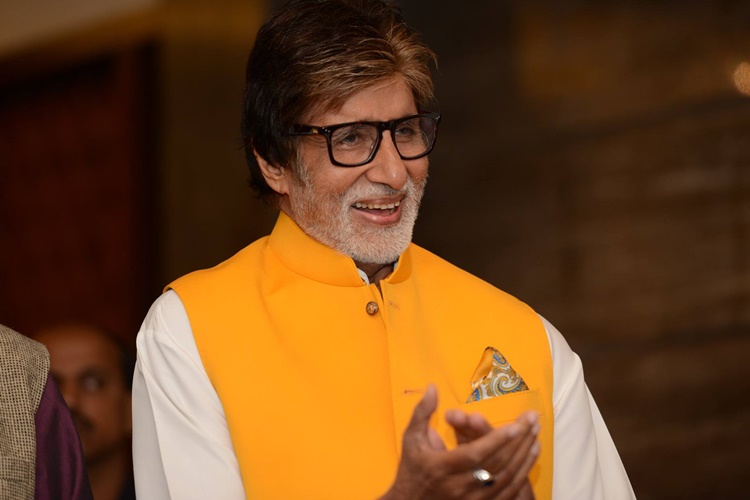 Amitabh Bachchan, the Shahanshah of Bollywood, is another example of struggle and hard work in the entertainment industry. But before being tagged as the superstar of the millennium, he worked in a shipping firm as an executive. Later on, he also worked as a freight broker. He tried being a radio announcer but was rejected by All India Radio. 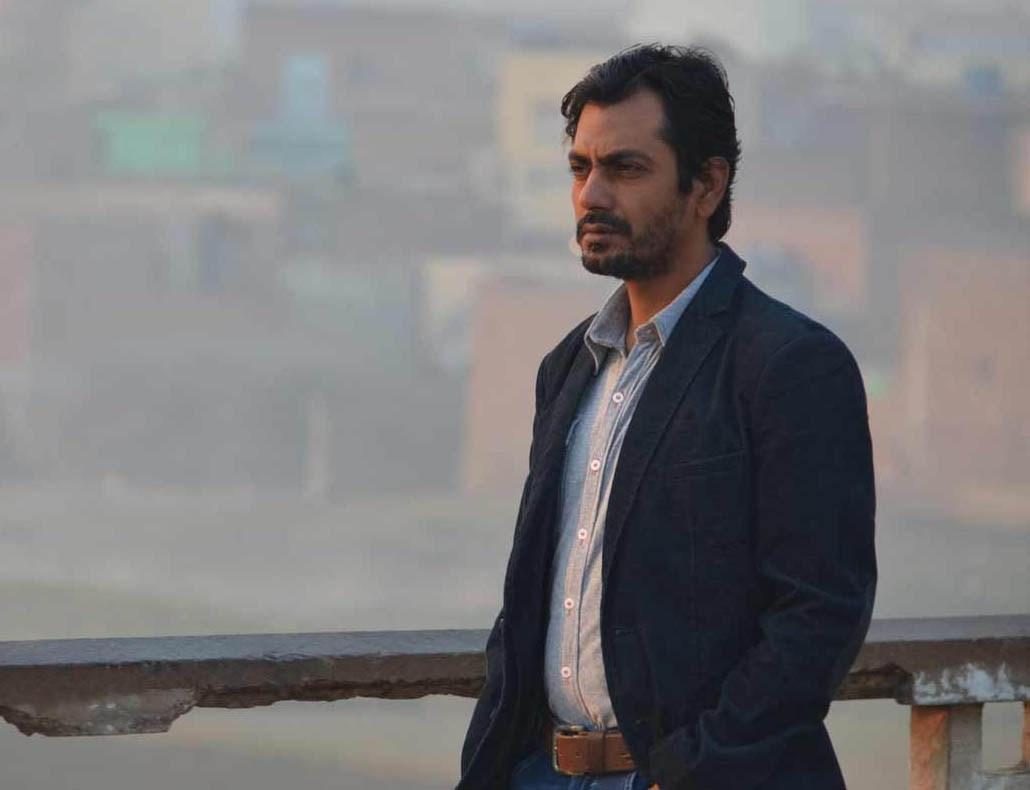 Nawazuddin Siddiqui’s name is equal to hard work never goes in vain in Bollywood. Rising from the days of struggling for a day’s meal, Nawaz now is one of the most sought after actors at present. Before getting a chance in the entertainment industry, Nawazudding worked as a security guard and a chemist to earn his living. 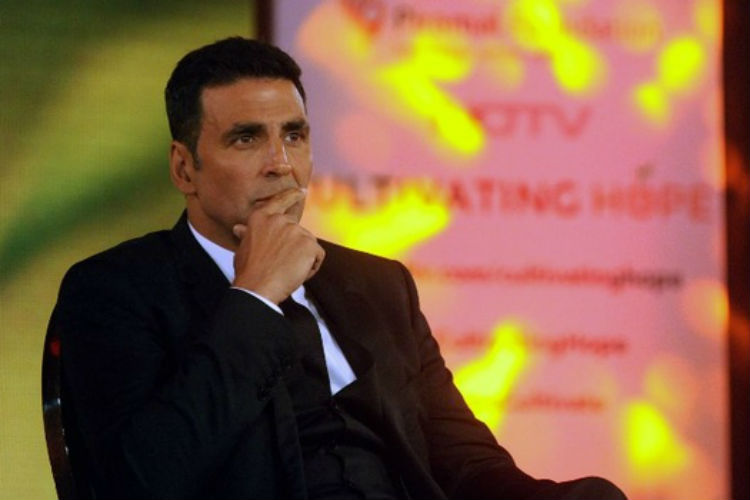 Before giving back to back blockbusters at the Box Office, Akshay Kumar worked as a chef and a waiter to earn his livelihood. 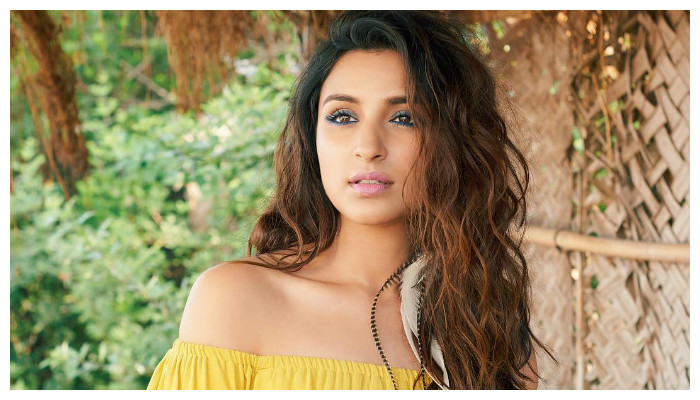 Parineeti Chopra, the chirpy and bubbly is an inspiration to many. Before hitting Bollywood, she was exceptional in academics. Also, she has been earning her livings right along with pursuing her studies. Recently, in an interview with Neha Dhupia at No Filter Neha 2, the actress revealed that she worked as a caterer. Parineeti worked as a caterer at Manchester United Stadium, Old Trafford, catering team.

Also read: From Sonakshi Sinha to Kangana Ranaut: These 5 Bollywood actresses have already acted with Prabhas