Kajol is gearing up for her next release VIP 2 along with Dhanush. The bubbly actress took a break from the silver screen for a while and kept herself busy being a homemaker. Though she always made her presence felt by making regular outings. She has always been one such woman who just loves to be herself. And her signature laugh is the perfect example of it. Apart from showing her acting skills of the silver screen, she has also shown us how one should laugh like no one is watching.

Kajol’s carefree laughter has always been one of the best parts of her personality. She always expresses her happiness by laughing out loud. She is the ideal example and a perfect inspiration who teaches us to laugh out loud no matter what comes across.

Here we bring you such moments of Kajol’s laughing her heart out which you can’t afford to miss: 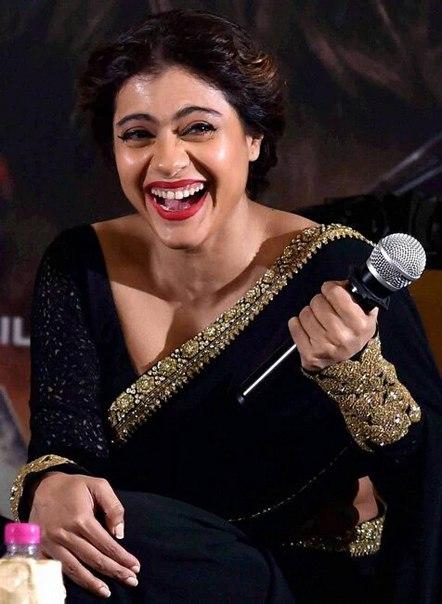 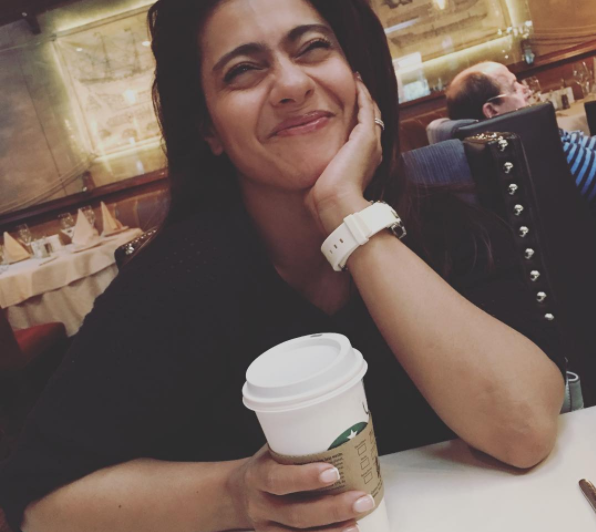 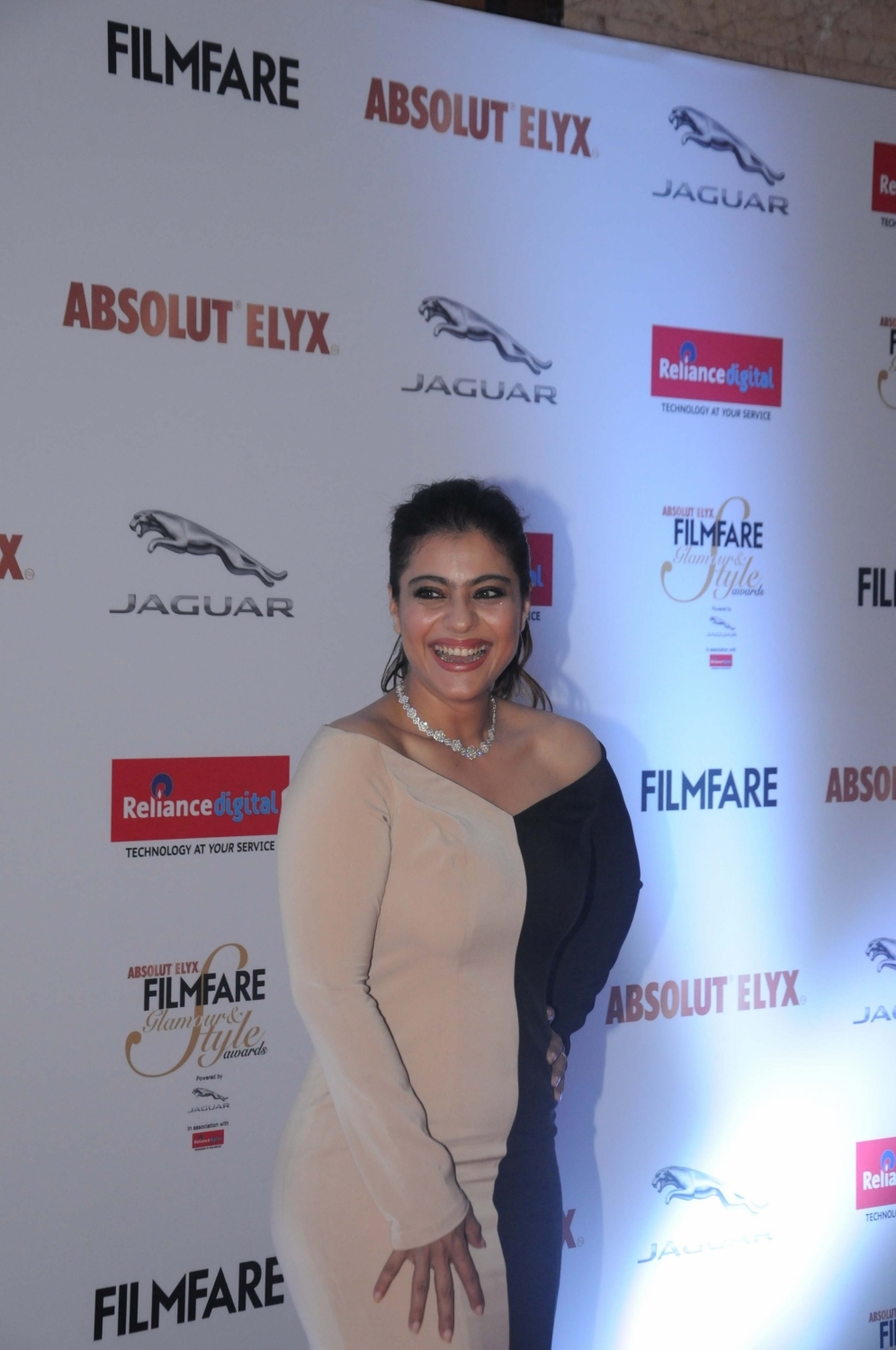 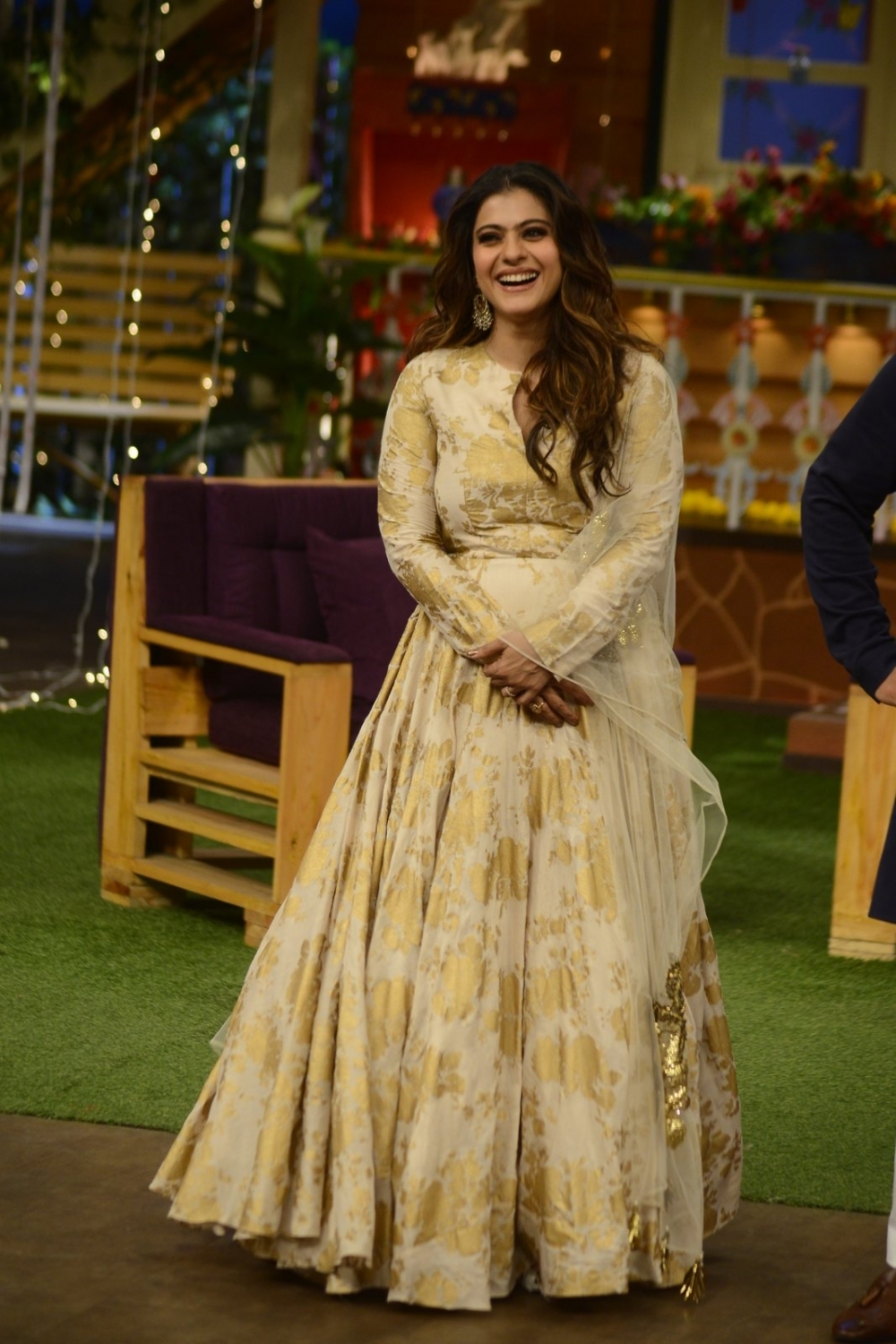 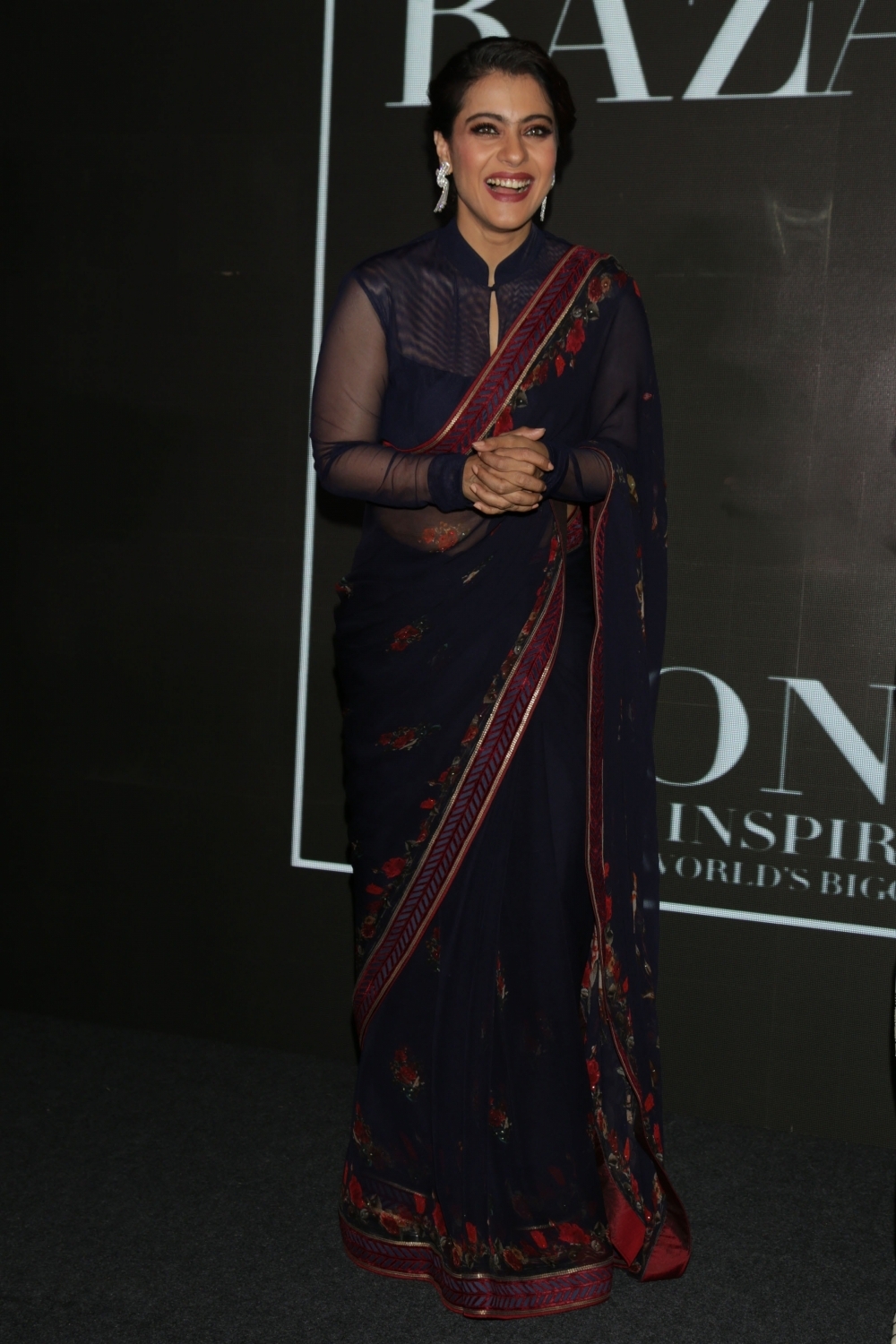 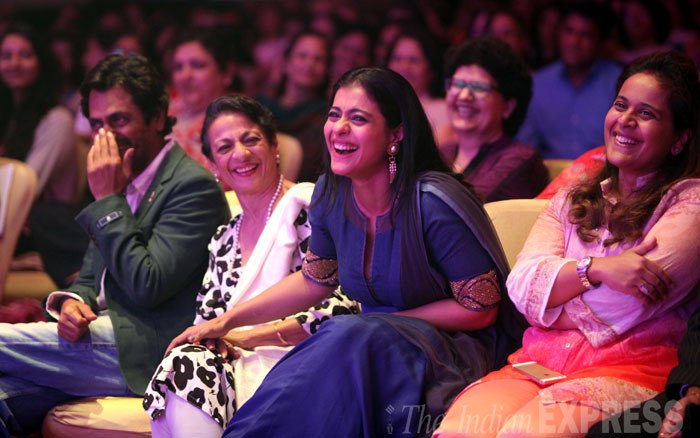 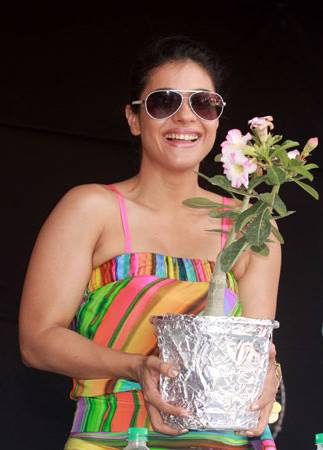 Also read: Kajol talks about need to ‘humanise’ actors and ‘ridiculous airport looks’ in a way that only she could have

Laughter is the best medicine

this is how great work is done, laughing our way through

#tb to Sofia when Nysa made me laugh so hard