The time of the year when we just get to the couch by 10.30 and hold the remote with all our attention to Bigg Boss is back. We just make sure to get back to home on time, have dinner and finish all the daily chores to just switch on the television. And this continues for the next three months. After all it’s the Bigg Boss time!

Television’s one of the most controversial show is back with its tenth season and yet once again the host Salman Khan is same. However, the format has changed a bit this time. For the first time in the history of the show, the gates of Bigg Boss has opened for commoners. So this time, there will be half celebs and half common people. But before the show begins to telecast, here we bring you a quick recap on what the previous season winners are doing. Just to remind you, the show started in 2006 and this is going to be the 10th edition.

So, the winner of the season 1 was Rahul Roy. Though he was known as Rahul in Aashiqui 1 before winning the show, he is doing same even after. Season 2 was Ashutosh Kaushik’s season. Where is this MTV Roadies winner nobody knows, though he used to own a dhaba before he made an appearance on-screen. Son of Dara Singh, Vindu Dara Singh won the third season and of late he was seen on television for his alleged IPL scandal. Kasauti Zindagi Kay’s Shweta Tiwari was later seen hosting Comedy Circus and Rangoli. She was also seen in the role of nagging mother in Parvarrish and in the role of Bindiya in Begusarai. She also participated in the 6th season of Jhalak Dikkhlaja. Remember Juhi Parmar – season 5 winner, was famously called Kumkum. She was also the part of some of the other reality shows. 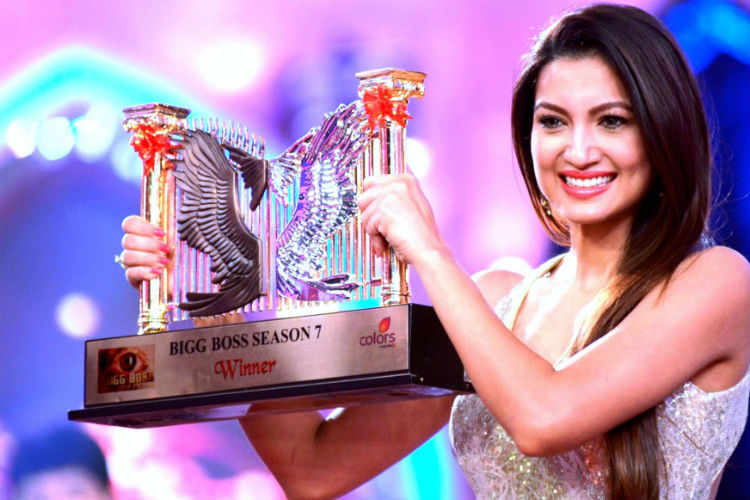 Urvashi Dholakia, best known for role of ‘Komolikaa’ in Kasauti Zindagi Kay, was the winner of season 6. Gauahar Khan, who is known for cameo in films like Rocket Singh: Salesman of the Year and Ishaqzaade, won 7th season and is still in news over her break-up with Kushal Tandon. Gautam Gulati who started his career as Sooraj (Anas Rashid)’s brother in Star Plus’ Diya Aur Baati Hum, rose to fame with the role of Ravi Shastri in Azhar, Celebrity judge for MTV’s show. Season nine winner Prince Narula is now seen inn the role of Lucky in Badho Bahu.