The wait for unarguably one of the biggest reality TV shows in the country — Bigg Boss 10,  will be over soon. Hosted by Salman Khan, the show this year, has introduced a rather interesting format — participation of common men/ women. And as it happens every year, there are several speculations around the names of the contestants. There are some celebrity names that are doing the rounds as well. Prominent among them are Rahul Raj, Sana Saeed, VJ Bani, Rohan Mehra and Mayur Verma. The channel also gave us a glimpse of the non-celebrity contestants. In 13 non-celebrity contestants are set to make it to the show. Take a look to know who these faces are:

She’s a Mumbai girl and is quite popular on video sharing platform YouTube and is known as #Fame Celebrity. Kajol Tyagi hails from the Indian state of Kashmir and is a 25-year-old. Confident and ultra stylish, the woman is expected to bring sensitive social issues like LGBT, Sex education on the discussion platform. (Which is necessary too). Check this out:

Uber stylish and fearless, Ruchika is a Delhi girl and loves to travel and read. The 39-year-old is bold and doesn’t shy away from voicing her opinions. And yes, that means a lot of masala is already promised. Watch her here describing herself as a woman whose life is incomplete without ‘makeup, drama and high heels’.

She’s a party enthusiast and loves to do photography. Mandira is also a film director active in New York but belongs to Mumbai. Her Instagram timeline is full of beautiful photos clicked by her. Have a look at a few:

She’s one of the first contestants to have confirmed her participation on the show. Priyanka seems super excited and looks confident with her Bigg Boss 10 strategies. See what her Facebook posts reveal about her:

She seems like those calm and not-so-loud ones who add to a lot of back-benchers in the Bigg Boss house. They believe in doing all the household chores and giving their 100% to the task assigned to them. Let’s wait to see what colour is Lokesh bringing on BB10. Here’s her photo from the audition:

A Delhi girl, Nitibha is also Miss India Delhi and believes in the power of being insecure. Maybe that’s the reason she has also introduced her co-contestant on the show on her Facebook timeline. Nitibha loves reality TV shows and is aware of all the tactics one should use to stay in the game for long. Check this out:

An actor/model who is quite popular among the new age media sensations. Feroz calls himself a complete entertainer and has been associated with popular youth-based reality TV shows like MTV Roadies, UTV Bindaas Big Season 2, Channel V’s Truth Love Cash Season 2  and India’s Digital Superstar, among many others. Not sure about the entertainment factor in him but he’s definitely going to be the eye candy inside. Check these photos:

Also known as Manu Punjabi, the businessman hails from Jaipur and likes to live a raw life. He thinks less and believes in saying what comes to the mind. Manoj also likes to be in the limelight and his Facebook profile has a few photos from his audition for the show.

Manveer is a dairy owner in Noida, Uttar Pradesh and is quite loud. Also interested in music, cricket, and wrestling, he’s a complete desi character. See these photos:

He’s a young, cheerful and a happy soul. Nikhil is more popularly known as Pratham Piddi from channel V’s hit youth show The Buddy Project. check out his video here: 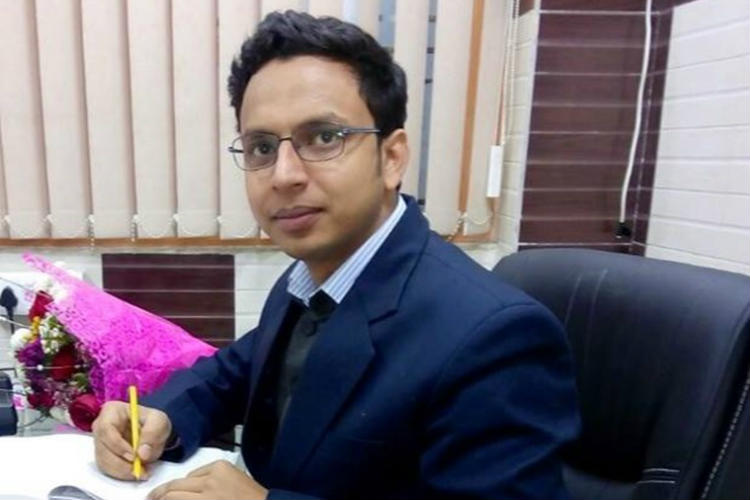 Seems like he’s the most secret contestant on the show as no details apart from the name and the fact that he belongs to Bihar are out yet. Reports, however, have it that Naveen is a teacher by profession. Will he turn into the gyan giving baba inside the house then?

He’s an actor and a popular figure in the industry’s social circuit. Pramod likes to travel and keeps experimenting with his looks. He’s also friends with former Bigg Boss contestant Diandra Soares. Check this photo: 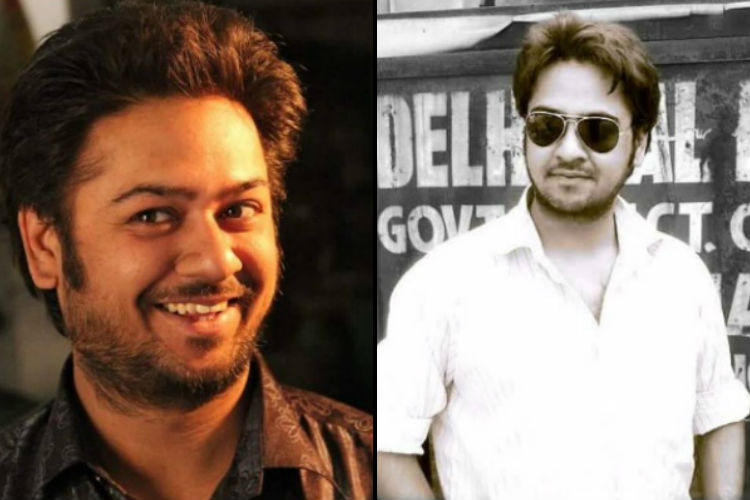 A happy-go-lucky Punjabi guy, Dev Devgn hails from Ludhiana and believes in living life being befikre policy. Dev is a businessman and likes to sing and dance, specially Bhangra.

If you have notices the list, including the rumoured celebrity names in it, one would observe that the number of male contestants on the show is more than the female ones this season. While it’ll be too soon to say anything, we believe that women are awesome nevertheless and it doesn’t matter who wins the show, Bigg Boss will always remain dominated by the women contestants it gets on the board every year. And why not? If you were to name the popular contestants on the show over the years, the names that immediately strike you are of Shweta Tiwari, Urvashi Dholakia, Juhi Parmar, Sunny Leone, Pooja Bedi, Payal Rohtagi, Cashmerah Shah, Rakhi Sawant, Karishma Tanna and Rochelle Rao amongst other strong women.

So, let the game begin as anticipation rises!

The excitement begins. Look who is coming to @BiggBoss for the launch. 16th October 9 PM – Book your seats Now ! @xxxMovie @deepikapadukone pic.twitter.com/HHOPZq7Gub

The show will premiere on 16 October at 9 pm on Colors.