The second week in the Bigg Boss 10 house has just started and the contestants have geared up to deliver more. After facing a lot of flak from the audiences and host Salman Khan, the celebrity contestants are levelling up their performance in the game show. After the last night’s episode, it is sure that something might be seen brewing up between Monalisa and Manu Punjabi.

The two contestants have found some chemistry between themselves and are trying to cash in on the same. This has already started irking other contestants as Karan Mehra, VJ Bani, Rahul Dev and Lopamudra Raut were seen discussing Manu-Mona. Karan even warned Monalisa about Manu touching her abruptly.

In the tonight’s episode, Monalisa will be shown discussing this conversation with Manu. She will tell Manu how the rest of the housemates think that his intentions towards her are not good. Manu, unfazed by the conversation, will tell Mona that she should listen to her heart. And if she also feels the same, she has all the rights to tell him to stay away from her. The ‘sweet’ Mona then sheds tears and Manu embraces her. All this is sure to escalate more drama. But everything aside, will Manu and Monalisa be the first pair this season? 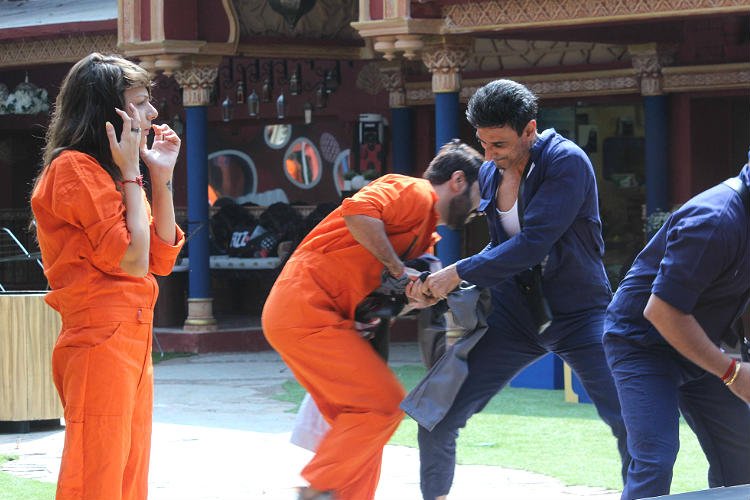 Not to undermine that Manu has consistently been aggressive in the show. He even had a strong argument with Lokesh Sharma in the kitchen over cooking. And in the tonight’s episode, he will get into a quarrel with Rahul Dev during the luxury budget task.

Will the lights of romance blow up between Monalisa and Manu? Will Manu’s aggression find peace in Monalisa’s support? Are the housemates really wrong about Manu’s intentions towards Monalisa? The game has just started and the answers will unfold soon in Bigg Boss 10. 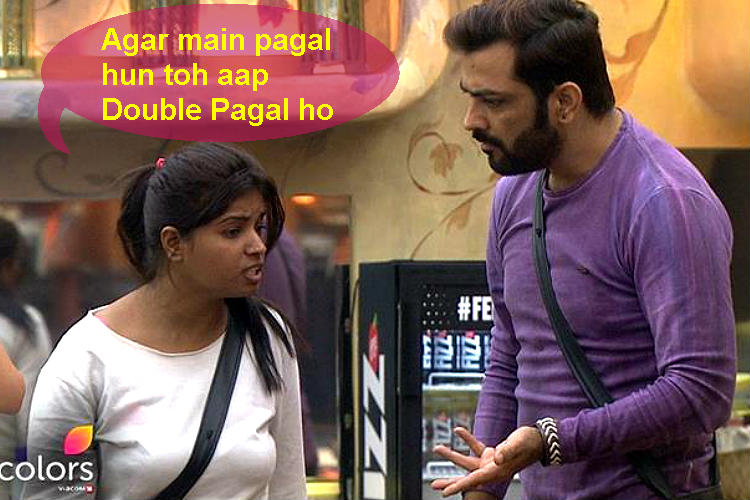 The contestants who have been nominated for eviction this week are Gaurav Chopra, Manu Punjabi, Akansha Singh, Nitibha Kaul, Rohan Mehra and Manveer Gurjar.