Like every year the level of excitement for the 10th season of Bigg Boss is high. One of the major reasons could be the new format of the show. The new concept of having common people as contestants on the show along with a few celebrities is something which everyone is looking forward to. This is the first time when the format is entirely different and everyone is curious to see how it is going to look. We have already got a list of the 13 probable contestants out who have been selected to entertain viewers inside the house.

But also it has been a tradition that Salman Khan, who has been hosting the show for last six years, everytime holds a grand press conference to launch the season. However, this year as everyone is aware of the heated scenario raging across the borders right now, blame it on Uri attacks or be it India imposing the ban on Pakistani actors or Salman Khan’s comment on the ban, has made the makers change their mind.

According to sources, “The makers were planning a very unconventional launch for their new concept and were sure that Salman would pull off the event very well but their bubble was busted when Salman choose to continue shoot for Kabir Khan’s film Tubelight in Manali rather than promoting the show. The whole show was canceled just two days before the launch.” 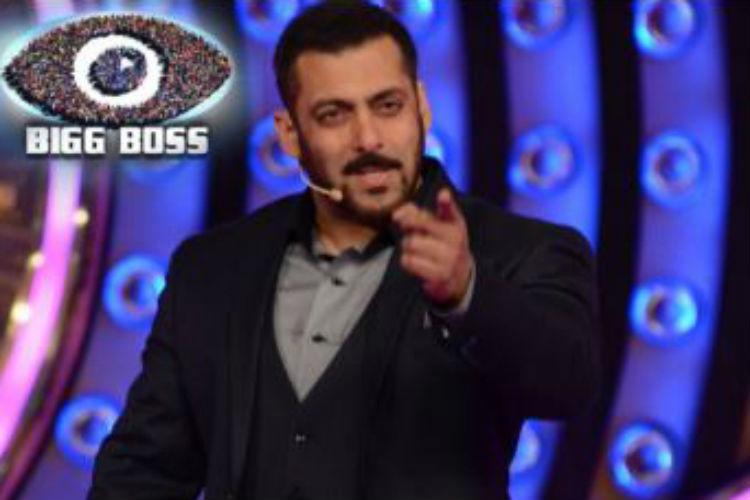 However, Salman has often said in the past that he does not like promoting films or shows or giving interviews. I guess after the controversy that he has got into, he will forever stick to this.

In terms of promotion it is often Shah Rukh Khan and Aamir Khan who have set new benchmarks but it seems, that by not promoting anything that he is associated with Salman Khan might just start a new trend.

Last year, it was the lowest with regards to the TRP in the history of the controversial reality show and this time the makers are making sure that this new concept helps them to come back in the game.