After the grand premiere,  day 1 inside the Bigg Boss house remained quite excited. While the big family got divided into two groups, we saw the contestants revealing their distinct personalities. The contestants who successfully garnered the limelight on Day 1 of their stay in the house are VJ Bani, Manu Punjabi, Manveer Gurjar, Swami Om, Priyanka Jagga and Gaurav Chopra.

Apart from putting the celebs and aam admis against each other in the first task of the season, Bigg Boss also conducted the nominations of the week. And the contestants who have been nominated for eviction in the first week of the season 10 of the controversial reality TV show are Monalisa, Gaurav Chopra, Manu Punjabi and Priyanka Jagga.

Coming back to the contestants who stood out with their strong characters on the show, Swami Om seemed using his self-praising tactics again. In fact, this time, he went a notch ahead and claimed that he started speaking about the day he was born. While Manveer and Manu appeared to be gelling well, Priyanka took the house by storm. In one of the first arguments on the show this year, Priyanka randomly asked Bani Judge about her age. However, as Bani claimed, she could not observe that Priyanka’s question was directed to her and therefore, left the place without answering her question. This evidently didn’t go down well with Priyanka and she took the best of the opportunities to highlight the issue. Later, though VJ Bani took charge of the moment and apologised to end the issue. Priyanka was also seen trying to mess up with Gaurav Chopra. The man, however, seemed to have smelled the air and steered clear away from getting into any argument with the lady twice. 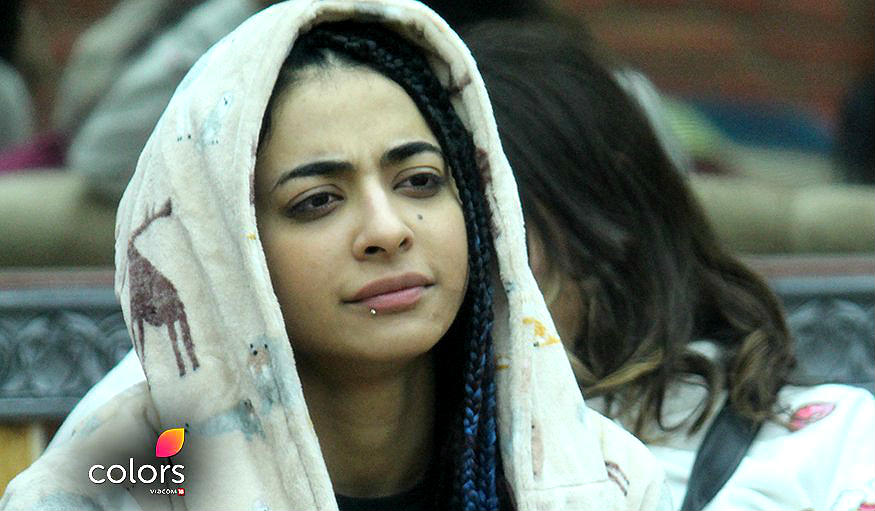 Both Manu and Manveer showed their desi rusticity in the game and did the most of the planning on behalf of their team members in the task. They completely fell at par with what was expected of their stance in the Bigg Boss 10 house. 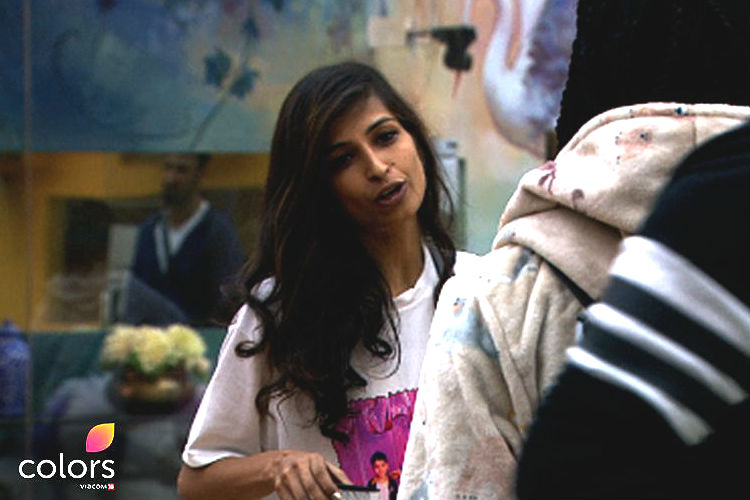 In the first task of the season — the Master and Servant task, the aam admis are masters while the celebrity contestants are their servants. In the task which will continue for a week, the servants have to follow the orders of the masters and adhere to what has been written in the Bigg Boss rule book. The game has already built differences and tensions among the contestants and it will be interesting to see what new colours does it bring as it proceeds towards the end. The nominated contestants though are sure to keep you entertaining throughout the week. Watch out for Day 2 episode of Bigg Boss: India Isey Apna Hi Ghar Samjho as Manu Punjabi and Swami Om promise an interesting episode with the sneak peek.