Currently, Bigg Boss 10 house is divided into two groups — sevaks and maliks. But, there’s a strong chance that game can undergo a drastic change in the tonight’s episode. In the first luxury budget task assigned to the contestants this season, Bigg Boss is going to unravel the secrets of India wale participants. In tonight’s episode, Bigg Boss will ask each aam admi to write one of his/her secrets on a piece of paper, roll it and leave it safe in a bottle.

Later, these secrets will be unraveled. Bigg Boss will ask the sevaks of the house (the celebrity contestants) to find out which secret belongs to which India wala contestant. And if they are successful in picking up the right people, the ‘takhta palat‘ will happen. This means, that the correct guess will reverse the role of the contestants in the game and sevaks will become the maliks and vise versa. The process of the task goes like:

Bigg Boss will call the sevak gang in the activity area and will show them a video related to any particular secret. The celebrity gang will then have investigate to find out whose secret is it in given time-frame. On Bigg Boss’ next call, the celebrity gang will tell him the decided name along with the reason as to why do they think the particular secret belong to the India wala contestant they have picked. 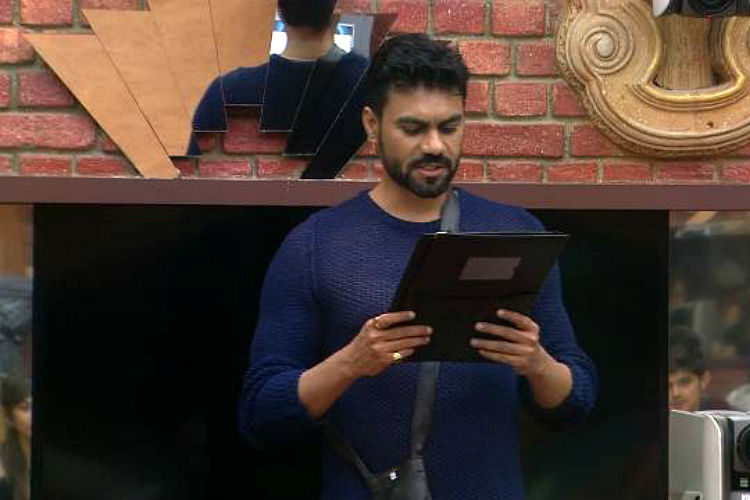 This will definitely result in more chaos and entertainment inside the house. As the nominated contestants will have to ensure they remain in the audiences’ eye and do the tasks with the best of their efforts. The contestants who have been nominated for the eviction this week are Monalisa, Gaurav Chopra, Manu Punjabi and Priyanka Jagga.