Hindi film actors and directors have often shown their affection towards the kind of cinema made in the West and relentlessly rip them off here without thinking much about the Indian sensibilities, the most recent example being Tubelight, which was scene by scene copied from a Hollywood film named A Little Boy.

The fascination with the kind of cinema made in the West does not merely stop at remakes as the film makers have also adapted the story telling pattern of directors over there, which the Indian audience is completely alien to. In an attempt to explore a different kind of genre, the industry has completely ignored the rich Indian history that is full of unsung heroes. Chhatrapati Shivaji, Chandragupta 1, Ranjit Singh, Prithviraj Chauhan and Chandragupta Maurya are few of the heroes, whose lives had the instances which can be portrayed with a lot of pride on the big screen.

It took a regional film like Baahubali to encourage the Indian writers to dig into the history and come up with epic period saga’s, a genre which did not get explore a lot in Bollywood. While Ritesh Deshmukh recently announced a biopic on Chhatrapati Shivaji and promised to make it with utmost care and honest, Bollywood superstar Ajay Devgn has signed on for a film on the life of Taanaji Malusare. While the people in Maharashtra would be quite familiar with this name, Taanaji’s story needed a superstar like Ajay Devgn to reach to the pan-Indian audience. For those who can’t wait till 2019 to know his story, here are a few facts about the warrior who fought for his people and country: 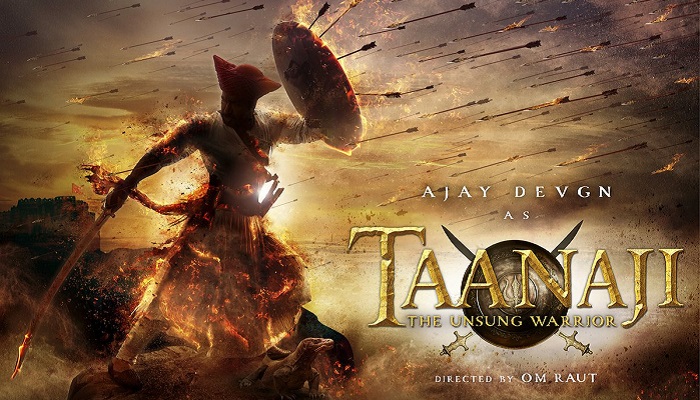 Knowing Taanaji’s story, a film on him should have been made a long time back, but like they say, better late than never. Given the access to technology in today’s time, we hope the director does justice by presenting the film on the kind of scale it deserves.