The trailer of Sushant Singh Rajput and Kriti Sanon starrer Raabta released a few days ago and got positive reviews. But the trailer was not only about the chemistry between Sushant and Kriti but also about Rajkummar Rao. Yes, the national film award-winning actor is a part of the film and we don’t blame you for missing him in the trailer.

Rajkummar will be seen playing a man aged 324 in the forthcoming film Raabta. The trailer of Raabta ended with an element of surprise where one can see a mysterious looking character. That character is played the 32 year-old Rajkummar. The actor will be seen in a friendly appearance in the movie.

Here are pictures of him that will stun you: 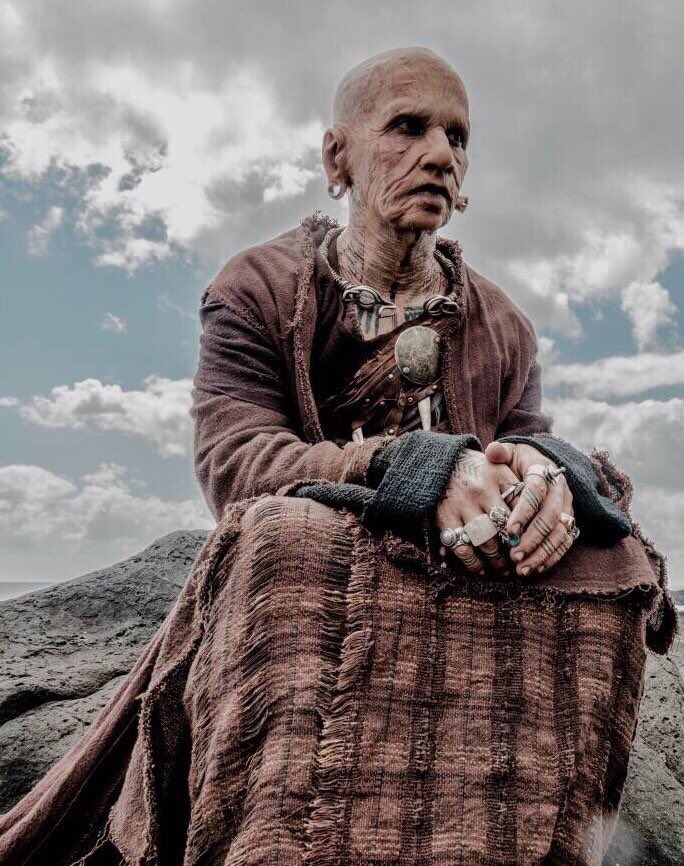 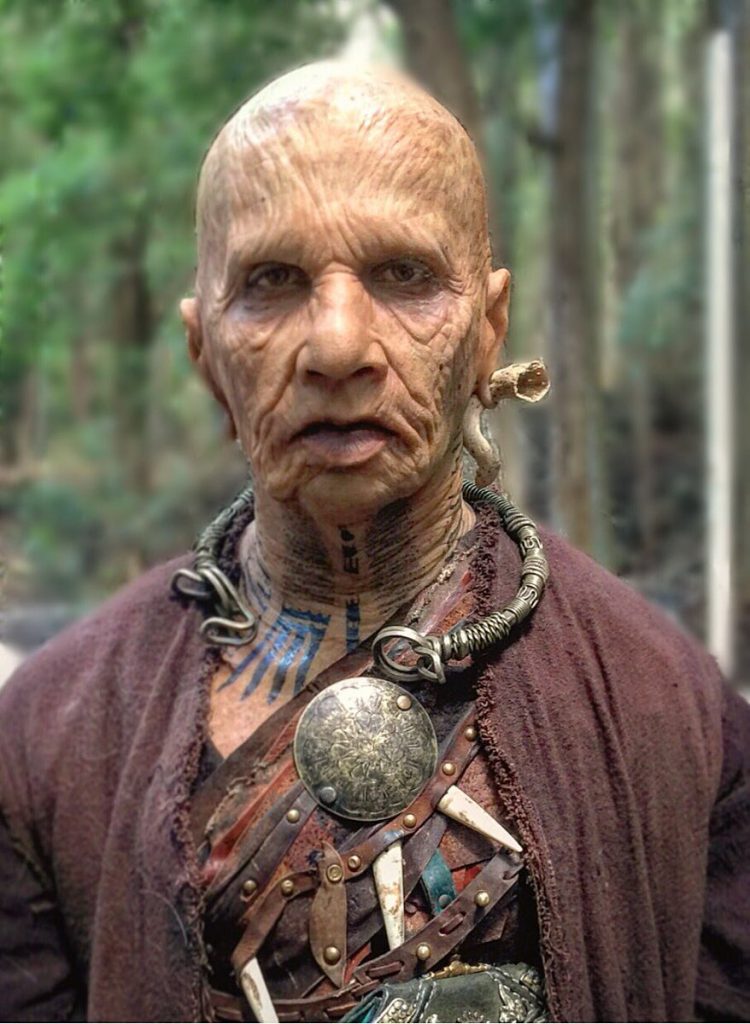 The film’s team did 16 look test before picking the final one. Director Dinesh Vijan and Rajkumar sat along with the team over a couple of days to get the final look in place.

A special team from Los Angeles got on board and worked with Zuby Johal of Dirty Hands company to etch the look for the actor.

“Rajkummar was kind enough to do me a favour. It was tedious but, he patiently sat through it every day. I think, the idea of the prosthetics making him completely unrecognisable excited him as an actor,” said Vijan in a statement.

Also read: What happened when Sushant Singh Rajput lost his cool over a journalist at Raabta trailer launch?

In addition to his look, his body posture and voice modulation had to be worked upon.

Rajkummar underwent five to six hours of prosthetic every day to get into his character. In addition to that, his styling was important. He had to wear accessories and also have tattoos.

Talking about his friendly appearance in the film, Rajkummar said: “It was so much fun as an actor. Dinoo (Dinesh) has a very clear vision as a director and he gave me a lot of freedom as an actor to explore.”

“The prosthetics used to take almost five to six hours every day and then I would start sweating inside all that make-up. It needed quite a bit of patience,” he added.