After releasing the superb first look poster of the film, the makers have now finally unveiled the trailer of Raabta. Starring Sushant Singh Rajput and Kriti Sanon in the lead, the film has been helmed by debutant director Dinesh Vijan. Raabta is said to be a rom-com and will mark the first outing of both the actors. The recently released poster of the film gives a sneak peek into the love life of Sushant and Kriti. In the poster, the actress can be seen riding on Sushant’s back.

Before releasing the trailer, the duo teased their fans with a promo video in which we can see them playing scrabble. Needless to say, their fresh on-screen chemistry is already creating a lot buzz as their fans are eagerly waiting to watch them together for the first time.  Sharing the promo video on his twitter page, Sushant wrote:  You might have a slight chance ‘tomo‘ but @kritisanon, I won today :)!! And guys don’t forget to watch.

In this 2 minutes and 19 seconds long video, we can see both Sushant and Kriti sharing some intimate scenes. Apart from their strong screen presence, the film will connect two different eras. It seems to be a true masala entertainer with a twist. The trailer will also give you a sneak peek into the duo’s tribal avatar and will only make you more curious about the storyline of the film.

For the trailer of the film, actor Irrfan Khan has lent his voice. According to news agency IANS, Vijan and Irrfan were on a flight when the director asked if Irrfan could do a voice-over for his film. Irrfan instantly agreed and promised to do it once they were back. 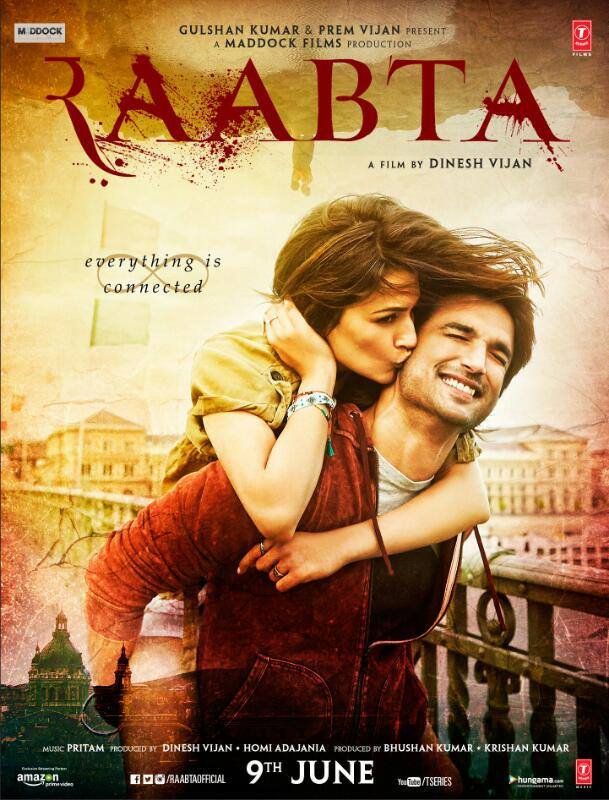 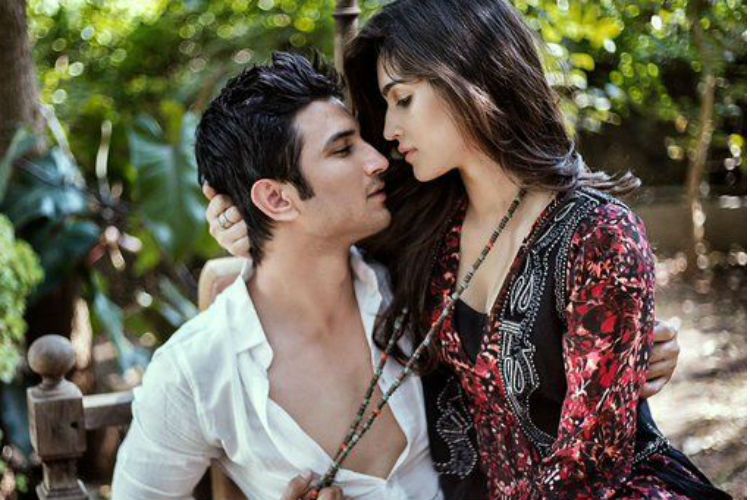 “We needed a soothsayers’ voice for the trailer. Irrfan’s voice is amazing and distinct. We were flying to Georgia when I asked Irrfan if he could do a small voice-over for Raabta,” IANS quoted Dinesh as saying.

After watching Sushant and Kriti’s amazing on-screen bonding, we just can’t wait any longer to watch the film. Raabta is slated to hit the screen on 9 June this year.

You might have a slight chance ‘tomo’ but @kritisanon , I won today :)!!
And guys don’t forget to watch#RaabtaTrailerTomorrow . pic.twitter.com/pjyBcjkKF0