Acting on a petition filed by her mother, the Kerala High Court on June 4 ordered the medical and psychological examination of a transwoman at a mental hospital in order to assess whether she was ‘brainwashed’. The mother alleged that her son Abey James, who goes by Arundhati, was suffering from Mood Psychotic Disorder, taking advantage of which a ‘transgender gang’ coerced him to live with them.

The order comes despite 25-year-old Arundhati asserting that she began identifying herself as a woman from the age of 11, was not interested in cohabitating with her parents and wanted to live with the members of the transgender community. 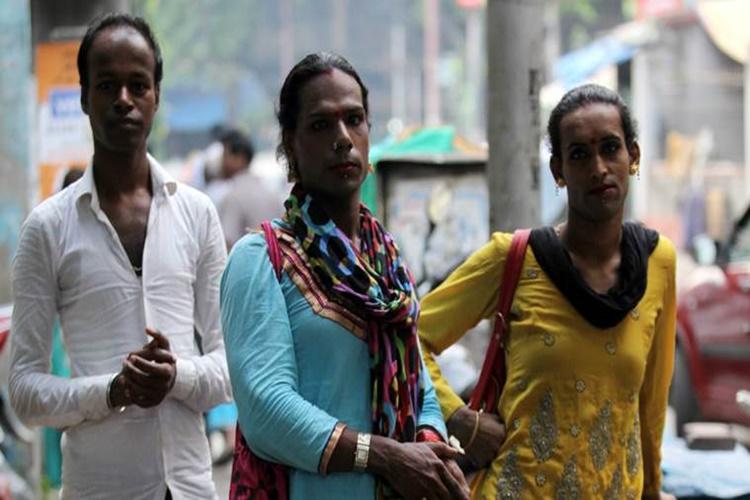 Arundhati told Dool News that her parents tried to stop her from dressing up as a female and even took her to a mental hospital where she was kept for three-and-a-half months.

“My father and mother wanted to take me back to the mental hospital, because they thought I have a ‘sickness’. They cut off my hair, cut my nails and did so many things to me like giving me a lot of injections.”

Her mother said she took such measures after a parish priest had warned her against transgenders.

Coming out as an LGBT+ person in India is always a risky affair. Many parents go through a stage of being in denial and that is especially problematic for transgenders who are often disowned because of social stigma surrounding their gender identity. A few also take extreme measures of opting for conversion or reparative therapy which claim to “reverse the condition”, despite Indian Psychiatric Society saying that such therapies ‘adversely affect mental health in terms of generating feelings of shame’ and Indian Journal of Medical Ethics saying that they are ‘serious violations of ethics’. 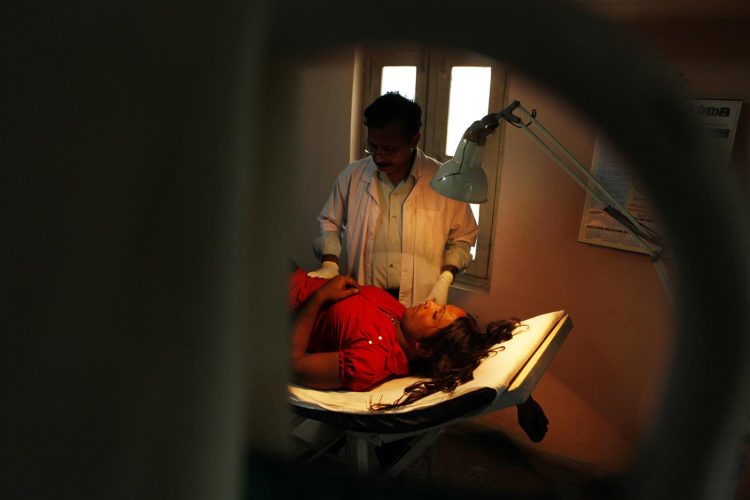 However, they are not explicitly banned by the Indian law. Ramdev famously challenged to ‘cure’ Manvendra Singh Gohil, the gay prince, through yoga and Indian godmen like Sri Sri Ravi Shankar claim that homosexuality is a ‘tendency’ that can change.

The proposed Transgender Persons Bill, 2016 was severely criticised for being archaic in the way it defined ‘transgender’ and proposed them to undergo a medical examination. Afterwards, according to the Social Justice Ministry, it made changes to the original draft by inculcating recommendations by the Standing Committee which included changing the definition of the term ‘transgender’ to ‘a person whose gender does not match with the gender assigned to that person at birth’, doing away with the provision to screen transpersons. However, the bill still fails to ban conversion therapies as well as exempt them from Section 377.