Two men from Chennai allegedly robbed a priest from Kerala who had invited them to his house through gay a dating app. After sedating the priest, the men robbed Rs 3.5 lakh in cash along with electronics and other valuables. The police found that one of the men was involved in robbing more than 20 men through the app.

Several Tamil language newspapers decided to not focus on the crime but rather on the dating app and depicted how men used it with one publication even claiming that the app ‘propagates adultery’ and is even used to host suicide games like the Blue Whale challenge. Another newspaper detailed various ways through which closeted queer men identified each other in common places while a third Tamil news outlet stressed that ‘people use the app to lure more people into using the app’ and equated them to women. 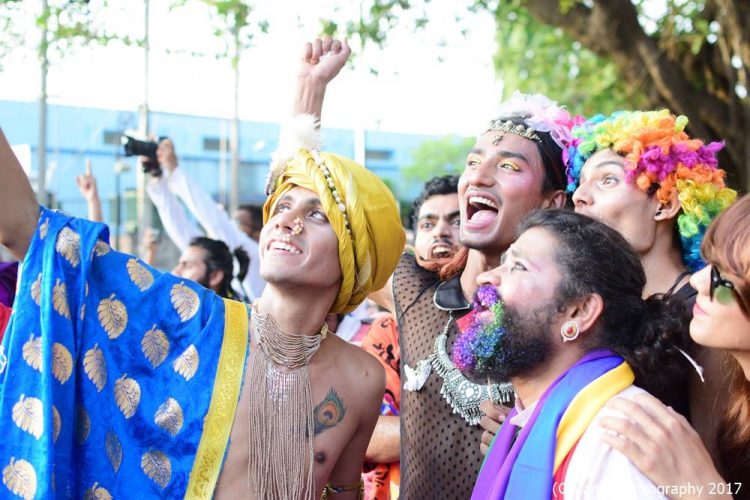 Sharan Karthik Raj, a volunteer for LGBTQIA+ movement in Tamil Nadu, expressed his fear about repercussions of denoting the community in a poor light. He told InUth,

Nowadays English media [are] showing good signs. They [are] covering actual news in the terms of LGBT community. But most of the Tamil journalists and media still lagging. Media should have some kind of social responsibility on [covering] any kind of minorities. Sexual minorities are already socially and legally suppressed and depressed. These Tamil newspapers will definitely reach and fuel on orthodox minds.

The police told The Hindu that there were similar instances of such crimes being reported wherein conmen would take the men in confidence over the app and robbed them after slipping sedatives into their food.

Source – The Hindu, The News Minute