Though Delhi University (DU) introduced ‘third gender’ as a category in their application forms back in 2014, inclusiveness of transgenders within their campus premises still remained an issue. Quite a few students complained of ill-treatment by officials on the basis of their gender because of which many chose to opt out of college. In August last year, a transgender student moved court against DU after the university insisted on procuring Sex Reassignment Surgery (SRS) certificate to execute the change in name.

The Delhi University Students Union (DUSU) on January 15 set up a Gender Sensitization Cell to address such issues of gender discrimination.

“Women and transgender students make up an indispensable part of the Delhi University and we’re going to make sure that sexual harassment and gender discrimination are taken very seriously.” 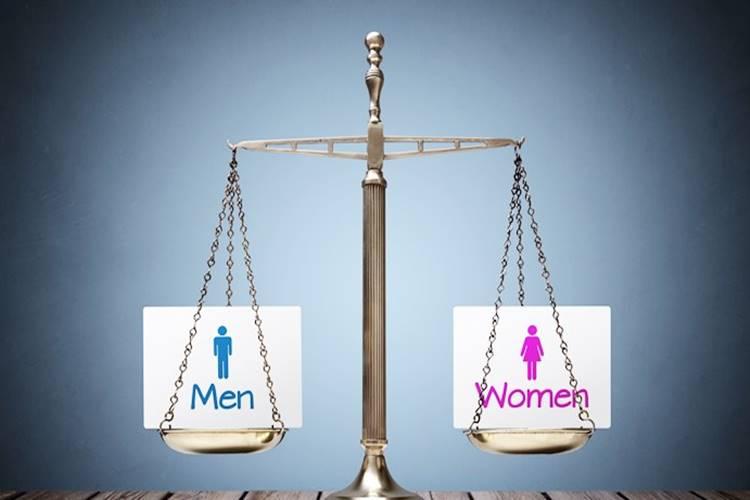 “It will also hold awareness sessions in order to create safe and healthy environment in the university for all genders, particularly women and transgenders. The university is for everyone and female students are as safe as everyone else.”

DUSU also launched a special cell to reach out to students from Northeastern states with the aim to provide assistance and awareness.