Cena, a 10-year-old black labrador who was in the military service was euthanised and freed from all the suffering he was going through due to an aggressive form of bone Cancer in a respectable military farewell with his owner Jeff DeYoung, a marine combat by his side.

DeYoung carried Cena in his arms while the patriots and veterans saluted and paid their respect to the military dog for his incredible contribution. Expressing grief over Cena’s death, DeYoung posted a rather emotional post on Facebook saying that it was because of Cena did he get a family and his presence had filled his life with love and admiration.

“My last night with Cena.. words cannot convey what I’m feeling and thinking. I want to run away and not face what I must do. But he needs me to be strong and set him free. He has blessed my life with love and admiration, happiness and strength. Because of him, I got to have a family. Because of him, I was able to live. May God forgive me for what I do tomorrow. And may the Lord greet you with open arms and a nice ear scratch,” DeYoung said. 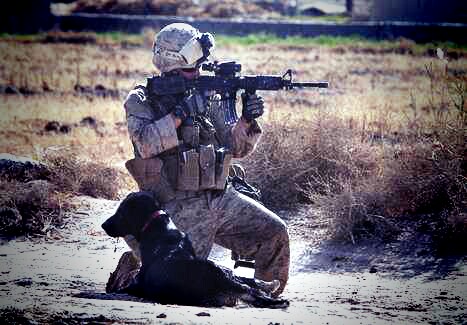 Also Read: Watch: This video of before and after pictures of rescue dogs will make your heart melt

DeYoung and Cena who was a U.S military bomb sniffing dog were posted in Afghanistan in the year 2009. DeYoung has one on occasion threw himself on Cena to save him during firefights while serving in Taliban. In return, Cena would keep him warm during the cold nights by snuggling beside him. 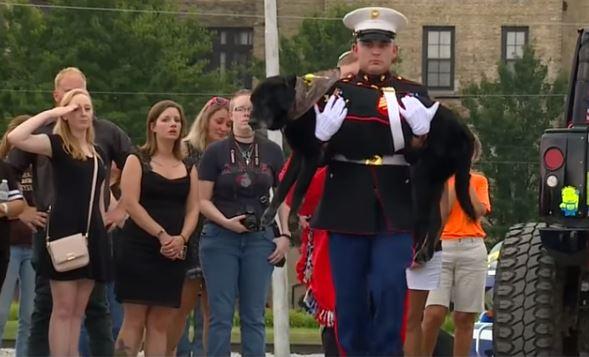 However, DeYoung had to come back from Afghanistan and Cena had to continue his battle. 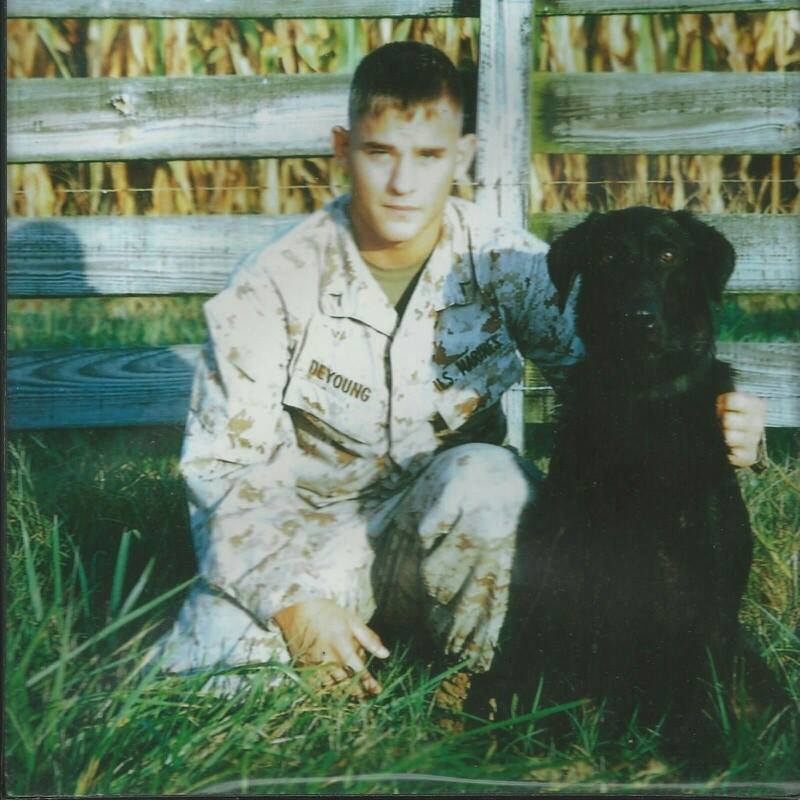 Both had to part ways without having an opportunity to say goodbye until 2014 when he decided to reach out to American humane and adopted his military dog, his best friend, Cena back. Four years after which he was detected which a terrible Cancer unable to move his back legs.

Rest in peace, you beautiful hero!

Read More: Watch: Bangladeshi rickshaw-puller takes his dog to work, refuses customers who have a problem with his furry friend