In Istanbul, shoppers at Zara stores are finding unusual tags in their clothes. The clothes from the fashion retailer bear tags that have handwritten messages from the labourers who are trying to draw attention to their complaints with Zara.

Zara is an established international brand with over 2,200 stores across the globe. However, as per the notes left behind by Turkish workers, they don’t have enough money to pay their labourers. According to a report by the Associated Press, labourers in Istanbul are trying to get customers to pressure the fashion retailer into paying them the money they worked hard for. 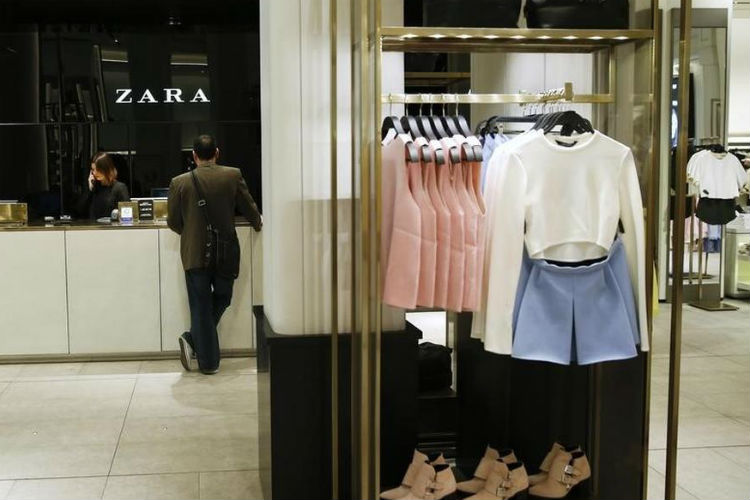 The notes read, “I made this item you are going to buy, but I didn’t get paid for it.” The notes also mention that the labourers are employed by a third-party manufacturer by the name Bravo Tekstil, which also made clothes for Next and Mango. The manufacturer was shut down overnight in July 2016, which left its workers with over three months of pay and a severance fee due. 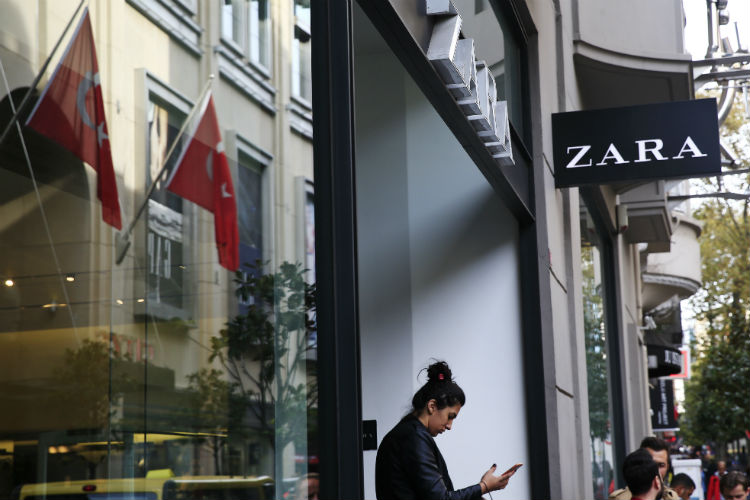 A spokesperson from Inditex, which owns Zara, spoke to Refinery29 about the matter. They said, “Inditex has met all of its contractual obligations to Bravo Textil [sic] and is currently working on a proposal with the local IndustriALL affiliate, Mango, and Next to establish a hardship fund for the workers affected by the fraudulent disappearance of the Bravo factory’s owner.”