“Cola-Shola sab apni jagah hai. Par paani ka kaam sirf paani hi karta hai (Cola and everything is at its place. But only water serves the real purpose),” says Geet from Jab We Met as she takes an enlivening sip from a water bottle at a train station. As she refuses to let go of that Rs 2 coin, the fact that her train (not so quietly) slips away is not the only thing lost on her. As she quenched her thirst, she also unknowingly ensured that her body gets its daily dose of plastic contaminants.

You see, your ordinary bottle of water also happens to be contaminated with tiny plastic particles, a new study has revealed.

As per the study conducted on the world’s leading bottled water brands, minuscule plastic contaminants are making their way into your water during the packaging process. The study, which was published on Wednesday, was conducted across nine countries including Brazil, China, India, Indonesia, Kenya, Lebanon, Mexico, Thailand and the US, testing 250 bottles of water.

ALSO READ: US Toddler Is Probably The Youngest Person To Be ‘Allergic To Water’. Here’s What That Means 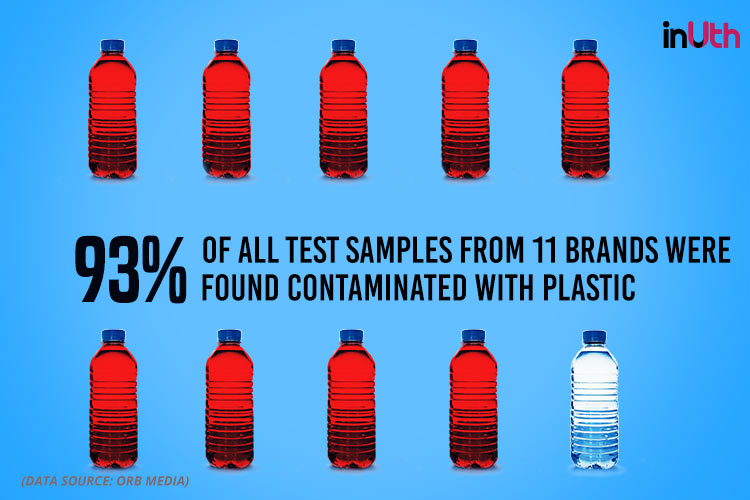 In a summarised report published on US-based media collective Orb Media, microplastic researcher Sherri Mason of the State University of New York at Fredonia, who led the research, found “widespread contamination”. The study found contamination in as much as 93 percent of the test samples, which included major brands such as Aqua, Aquafina, Bisleri, Dasani, Evian, Nestle Pure Life and San Pellegrino. The contaminants were found to be polypropylene, nylon, and polyethylene terephthalate (PET), which are used to make bottled caps. 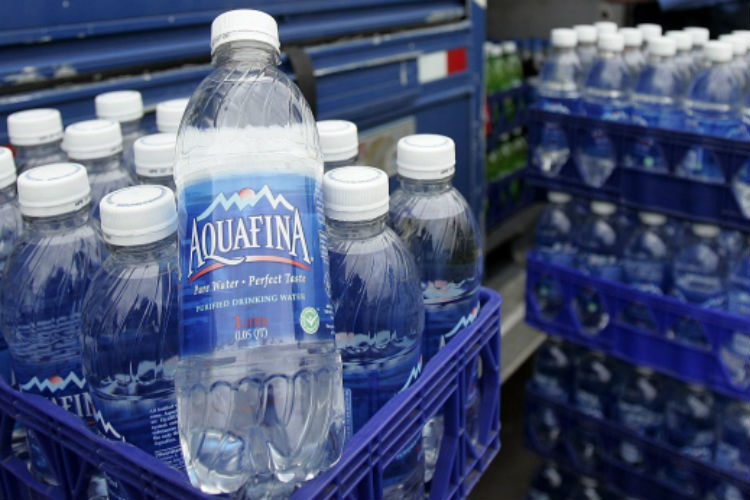 ALSO READ: With over 20K multi-millionaires, India is 6th richest country in the world, finds study

As per the report, plastic contamination could range from 0 to 10,000 plastic particles in a single bottle of water. Additionally, it was found that there could be 10.4 plastic particles per litre in case of microplastics (0.10mm size range), with the number rising up to 314.6 per litre for even smaller particles. 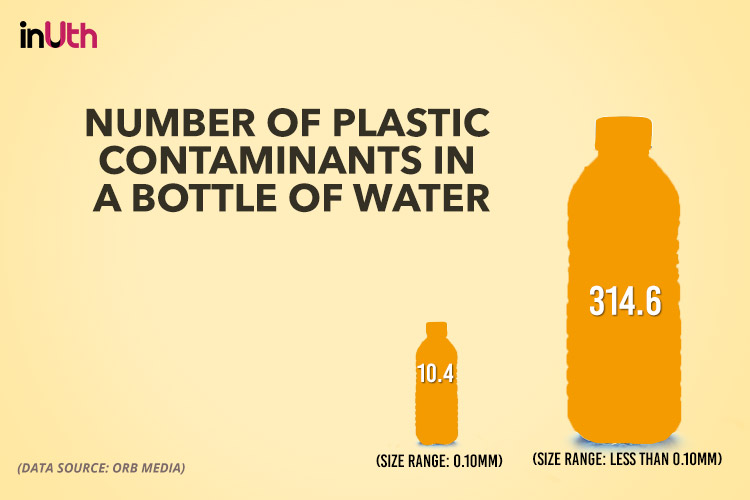 Elaborating on the health hazards this could present, Mason said, “There are connections to increases in certain kinds of cancer to lower sperm count to increases in conditions like ADHD and autism.”

Earlier, another research by Orb Media found plastic contamination in tap water as well, albeit on a smaller level. Mason went on to say that tap water is “much safer” as compared to bottled water. So, you better stick to your tap water, if ingesting plastic isn’t really your thing.