While you wait for your car to move on the congested roads, one country is trying hard to make its traffic woes go away. The tiny EU country of Luxembourg will become the first country in the world to make all public transport free. As a part of the new environmental initiative undertaken by the country’s Prime Minister Xavier Bettel, his government will make travel on trains, trams and buses free by 2020 in order to reduce air pollution and traffic congestion.

Prime Minister Bettel announced the plan when he was sworn in for a second term last week. He ran on a campaign that prioritized the environment.

Luxembourg is a tiny western European country sandwiched between Belgium, France and Germany, that is smaller than Goa and a population comparable to that of the city of Jamshedpur. Despite having a small population, Luxembourg’s capital—Luxembourg City—suffers from one of the worst traffic problems in the world as the country absorbs 1,90,000 daily workers from neighbouring countries. The country boasts of approximately 662 cars for every 1,000 people. 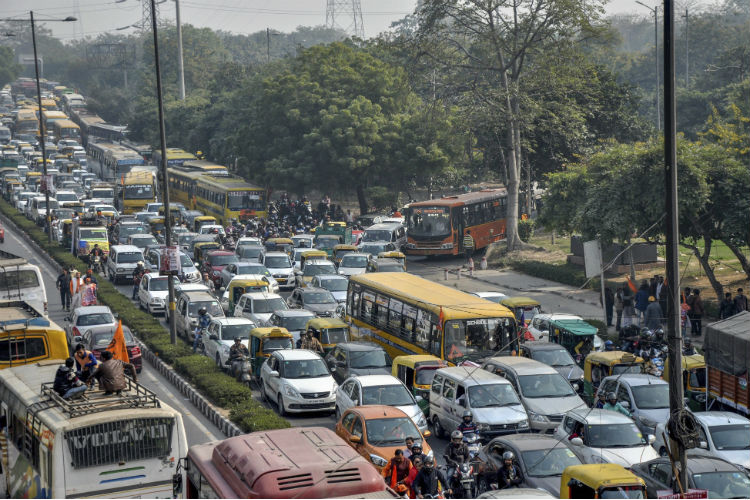 Though Luxembourg is the first country to introduce country-wide free mass transit, such a program has already been introduced to a few European cities like Tallinn, the capital of Estonia, to entice citizens to switch from private transport to public transport. The French city of Aubagne eliminated fees on 11 popular bus routes in 2008 that increased the ridership by 142%.

India too suffers from one of the worst traffic congestions in the world during peak hours due to dependence on private vehicles. According to a report by Boston Consultancy Group, traffic congestion in Delhi, Mumbai, Bengaluru and Kolkata alone costs the economy 1.47 lakh crore annually. Commuters spend one-and-a-half longer in peak hours to travel a given distance than in non-peak hours.