Michelle Obama is the coolest and one of the most graceful FLOTUS the world has ever seen. Her unmatchable excellence and opinion on various issues have made us respect her time and again. She has been extremely vocal about woman rights not only in the United States of America but across the world. She has never failed to inspire tons of women out there through her powerful speeches.

“I want our young people to know that they matter, that they belong. So don’t be afraid. You hear me, young people? Don’t be afraid. Be focused. Be determined. Be hopeful. Be empowered. Empower yourself with a good education. Then get out there and use that education to build a country worthy of you boundless promise. Lead by example with hope. Never fear, and know that I will be with you, rooting for you and working to support you for the rest of my life.” 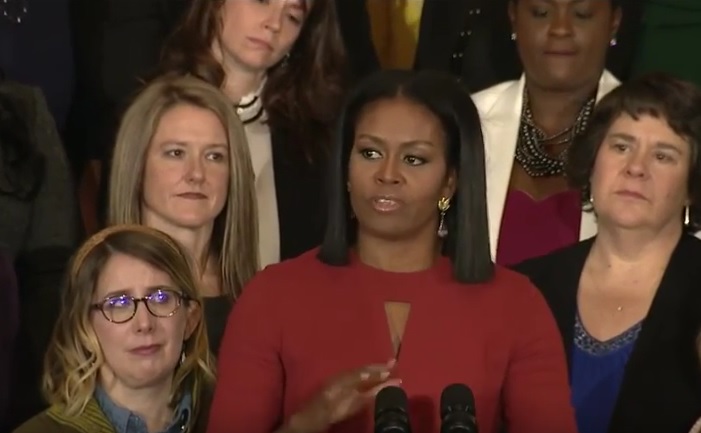 Speaking about religious diversity, Obama said that diversity of faiths, colors and creeds was not a threat to who we are but in fact, “makes us who we are.” She further affirmed that people should never stop dreaming and even if your family could not afford the education, think about the plenty of folks and even President Obama and her. 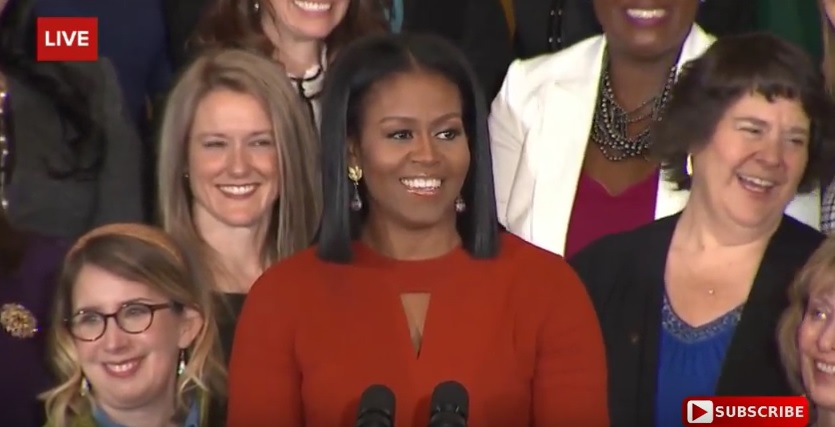 She concluded saying that being the FLOTUS was the biggest honour of her life and hoped that she had done everyone proud.

You can see the full video here:

We say, it has been an honour to have known you as the First Lady of United States of America, ma’am.