An American man has been charged for murdering his wife during a cruise in Alaska, and the reason he gave for committing the heinous crime is absolutely shocking! According to media reports, the man murdered his wife as she wouldn’t stop laughing at him.

According to an AFP report, the court documents which were filed on Wednesday stated that personnel of the Emerald Princess went into a cabin occupied by Kenneth Manzanares, 39, and his wife Kristy, and found her dead, covered in blood and with a severe wound on her head.

The crime scene turned out to be pretty gory as blood was found spattered throughout the cabin. The woman was pronounced dead at approximately 9:20 p.m. local time, the court documents state.

Before the security agents arrived, witnesses had gone into the couple’s room and had seen blood on Manzanares’s hands and clothes. When one of the witnesses asked him what had happened, Manzanares responded: “She would not stop laughing at me,” according to the affidavit. 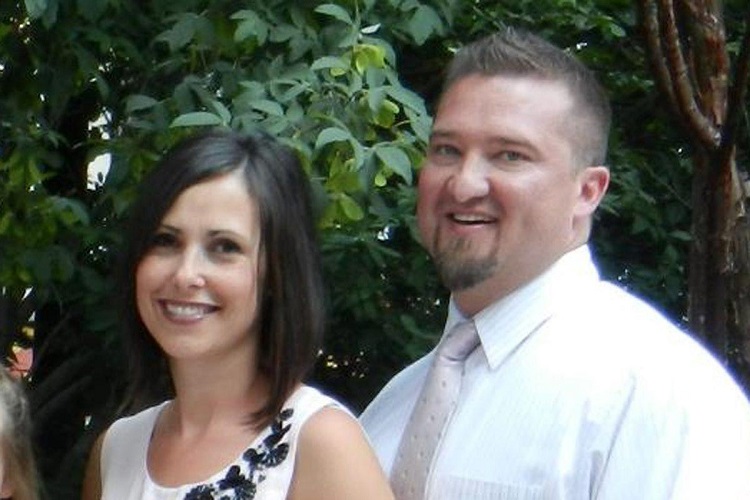 During a search by FBI agents, the suspect, who was arrested on Wednesday, reportedly said: “My life is over.”

Following the murder, acting US Attorney for Alaska Bryan Shroeder said the case was unique and hadn’t come across a similar case during his 12 years of federal service in the state. “I don’t remember the last time we had a murder on cruise ship in Alaska,” he said.