An Indian techie working in the United States has been accused of sexually assaulting a 22-year-old co-passenger on board a Las Vegas-Detroit flight on January 3.

According to a report published by NDTV, Prabhu Ramamoorthy assaulted the woman when she fell asleep next to him during the overnight flight. Interestingly, Ramamoorthy’s wife was sitting right beside him.

During the interrogation, the victim alleged that after waking up she found her pants and shirt unbuttoned and the man’s hand inside her pants.

Ramamoorthy was taken into custody after the flight landed. He was held without bail after appearing before a federal court in Michigan on Thursday, January 4.

A criminal complaint filed against Ramamoorthy says that he stopped after the victim woke up, and the woman went to the back of the plane to report the incident to a flight attendant. 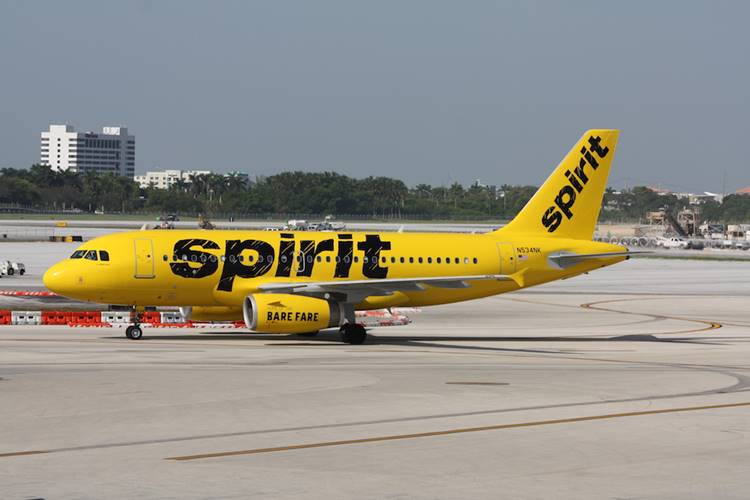 Amanda Jawad, a federal prosecutor said Ramamoorthy in a written statement told he had taken a pill and fallen into a deep sleep. He hadn’t done anything besides learning from his wife that the victim was sleeping on his knees.

Jawad further added that Ramamoorthy gave “conflicting reports,” about what happened with the victim.

This is not the first incident when an Indian has been accused of sexual assault on board.

An Indian doctor charged in US for sexual assault has pleaded guilty to groping a girl who was sitting next to him on a flight in November 2017.

In another incident, a 62-year-old Indian man has been sentenced to eight months jail by a US court for groping a woman seated next to him aboard a flight from Houston to Newark in March 2016.